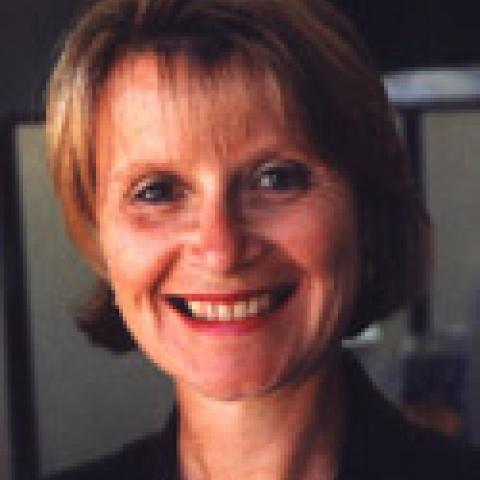 Sheila Leatherman is a research professor at the School of Public Health, The University of North Carolina at Chapel Hill, a visiting fellow of the London School of Economics and distinguished associate of Darwin College at the University of Cambridge, England. She conducts research and policy analysis internationally focusing on quality of care, health systems reform, performance measurement and improvement. Professor Leatherman is an elected member of the Institute of Medicine of the U.S. National Academy of Sciences (2002) where she serves on the Global Health Board, of the National Academy of Social Insurance (1997) and an Honorary Fellow of The Royal College of Physicians in the U.K (2005). She was appointed by President Clinton in 1997 to the President's Advisory Commission on Consumer Protection and Quality in the Health Care Industry. She is coauthor of a series of chartbooks on quality of health care in the U.S., commissioned by the Commonwealth Fund; general (2002), child and adolescent health (2004), Medicare population (2005). In the U.K., she was commissioned by The Nuffield Trust to assess the British Government's proposed quality reforms for the National Health Service (NHS) in 1997-98 and evaluated the mid-term impact of the ten year quality agenda in the NHS, resulting in publication of the book, Quest for Quality in the NHS (2003) and sequel, Quest for Quality in the NHS; A Chartbook on Quality in the UK (2005). She has a broad background in health care management in State and Federal health agencies, as chief executive of an HMO, and as senior executive of the largest managed care company in the U.S. She serves as a Trustee of the American Board of Internal Medicine Foundation, the Executive Board of the International Society for Quality, and Freedom From Hunger.

Searching for a Business Case for Quality in Medicaid Managed Care

By Sheila Leatherman
Other Publication

Quality of Health Care for Medicare Beneficiaries: A Chartbook

Quality of Care for Children and Adolescents: A Chartbook

Quality of Health Care in the United States: A Chartbook