Stan Dorn, J.D., is a senior fellow at The Urban Institute. He has been involved in health policy at the state and national levels for 20 years, focusing on low-income consumers, Medicaid, the State Children's Health Insurance Program (SCHIP), and the uninsured. Previously, Dorn was a senior policy analyst at the Economic and Social Research Institute (ESRI), director of the Health Consumer Alliance, and director of the Health Division of the Children's Defense Fund (CDF), where he led the health policy team in CDF's campaign that helped enact SCHIP in 1997. Before his work at CDF, Dorn directed the Washington, D.C., office of the National Health Law Program and served as a staff attorney in its Los Angeles headquarters. He is a graduate of Harvard College and the Boalt Hall School of Law at the University of California, Berkeley. 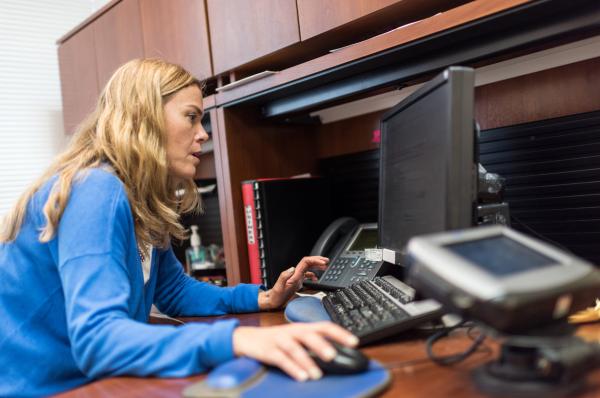