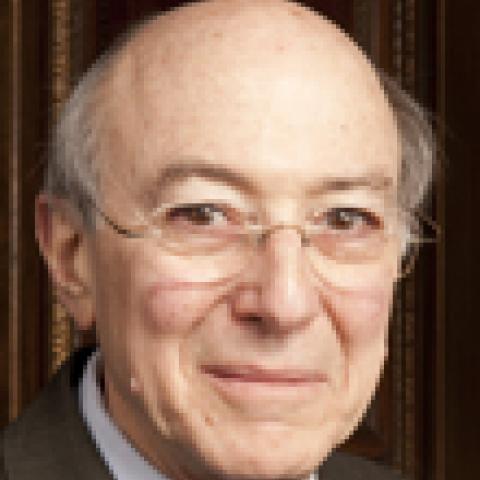 Stephen C. Schoenbaum, M.D., is special advisor to the president at the Josiah Macy Jr. Foundation. Dr. Schoenbaum was Executive Vice President for Programs at The Commonwealth Fund and Executive Director of its Commission on a High Performance Health System from February 2000 to December 2010. From 1993–1999, Dr. Schoenbaum was the medical director and then president of Harvard Pilgrim Health Care of New England, a mixed model HMO delivery system in Providence, Rhode Island. Prior to that, from 1981–1993, he was Deputy Medical Director at Harvard Community Health Plan in the Boston area, where his roles included developing specialty services, disease management programs, clinical guidelines, and enhancing the plan’s computerized clinical information systems. Nationally, he also played a significant role in the development of HEDIS (the Healthcare Effectiveness Data and Information Set).

He currently has an appointment as lecturer at Harvard Medical School in the Department of Population Medicine (formerly Ambulatory Care and Prevention), a department he helped to found, and is the author of over 150 medical publications. He is vice-chairman of the board of the Picker Institute; former president of the board of the American College of Physician Executives; a longstanding member and now chair of the International Advisory Committee to the Joyce and Irving Goldman Medical School, Ben Gurion University, Beer Sheva, Israel; an honorary member of the British Association of Medical Managers; and an honorary fellow of the Royal College of Physicians.

Mortality Amenable to Health Care in the United States: The Roles of Demographics and Health Systems Performance

By Karen Davis, Stephen C. Schoenbaum
To The Point

Safe, Reliable Health Care Systems: Will Health Reform Legislation Help Get Us There?

Getting from Here to There in Payment Reform: Necessary Practices and Policies

By Stuart Guterman, Stephen C. Schoenbaum
To The Point