Laura Walker Elected to Commonwealth Fund Board of Directors 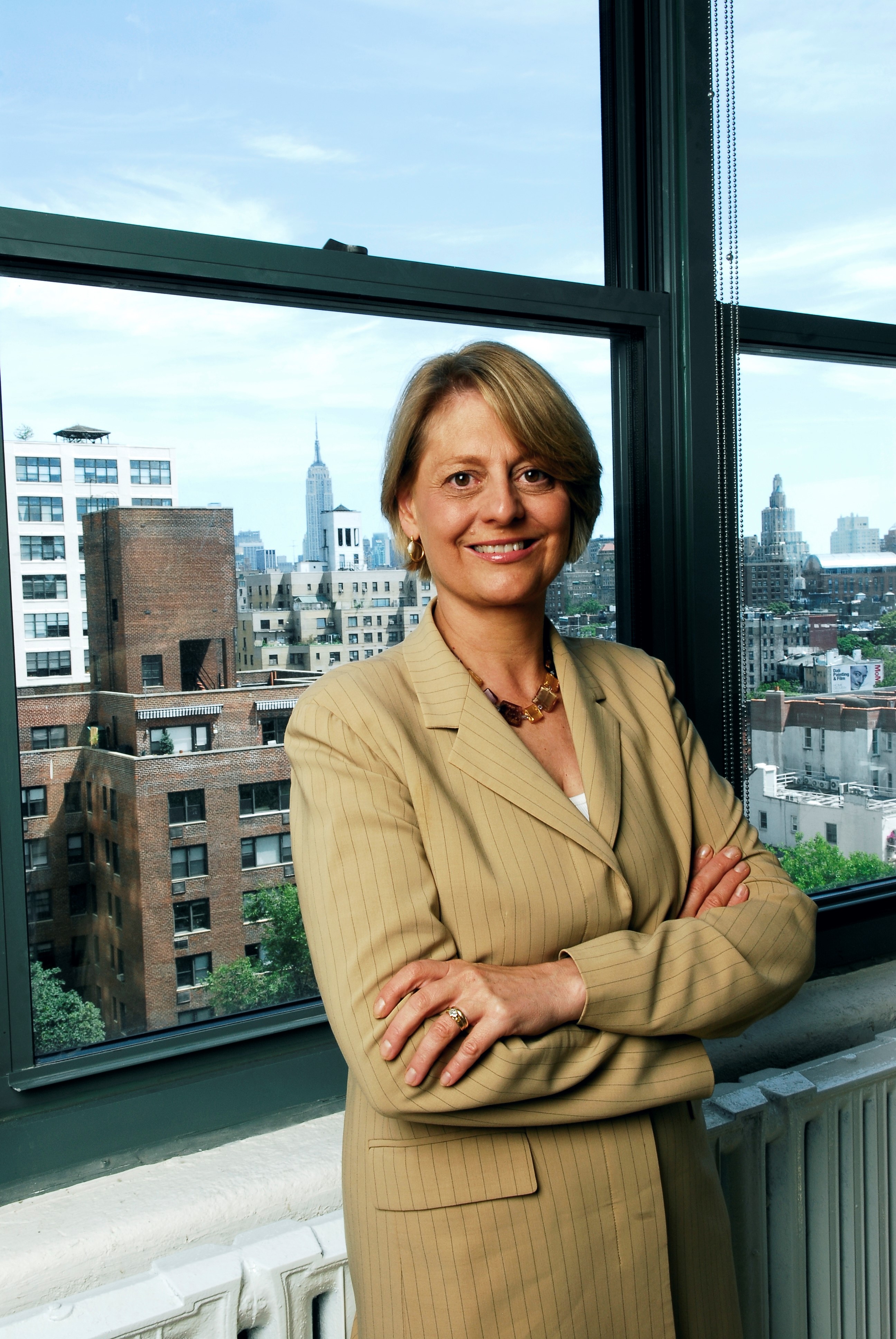 New York, NY, March 28, 2017—Laura Walker, president and CEO of New York Public Radio, has been elected to The Commonwealth Fund’s Board of Directors, effective April 2017.

“Laura Walker brings to The Commonwealth Fund’s Board a wealth of experience in leadership and innovation in nonprofit journalism,” said Board chairman Benjamin K. Chu, M.D., President and CEO of the Memorial Hermann Health System in Houston. “Her insights will be invaluable in informing the Fund’s efforts to communicate to key audiences as it works towards fulfilling its mission to move our country toward a high performing health system.”

In 2008 Walker received the Edgar R. Murrow award from the Corporation for Public Broadcasting, the industry’s highest honor. She also received a Peabody Award for Broadcast Excellence during her tenure as a producer at NPR. Earlier in her career she worked at Carnegie Hall, the Sesame Workshop, the Boston Consulting Group, and Eurasia Press, as well as in print journalism.

“We are fortunate to have Laura Walker join our Board as The Commonwealth Fund pursues its goal of ensuring our health care system can provide high-quality care to everyone, especially the most vulnerable in our society,” said Commonwealth Fund President David Blumenthal, M.D.

Walker was named one of New York City’s Most Powerful Women by Crain’s New York Business. She received Public Radio International’s Award for Innovation and Entrepreneurship, and a Distinguished Alumna Award from Wesleyan University, among other honors.

“I am thrilled to join the Board of The Commonwealth Fund,” said Walker. “Health care is an issue that touches every American family, and The Commonwealth Fund is committed to bringing together the greatest minds along the political spectrum to conduct meaningful research and find workable solutions, particularly for those who are most in need. I’m looking forward to participating in the Fund’s important work.”