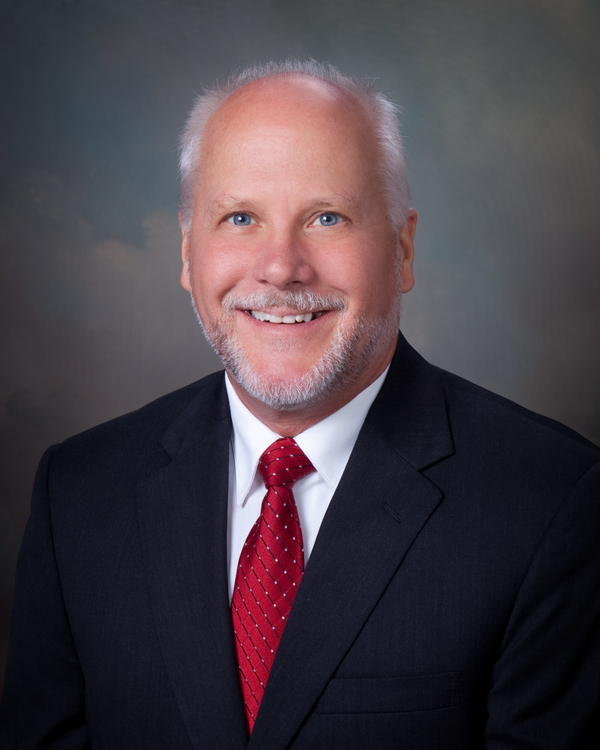 The Supreme Court Weighs In on Vaccine Mandates