Fund Report
With the rapid growth of Medicaid managed care over the past several years, states are beginning to place greater emphasis on measuring and evaluating the quality and delivery of services in health plans serving the Medicaid population. Until recently, however, states lacked comprehensive, national data on plan performance as well as national Medicaid benchmarks against which to gauge performance.

On one measure-the percentage of two-year-olds who received all 12 recommended immunizations-the median score reported by plans was 58 percent. The range on this measure, however, varied from 10 percent to 86 percent. Similarly, 39 percent of diabetic Medicaid enrollees age 31 or older had received a retinal eye exam in the reporting year, yet scores for individual plans ranged from 10 percent to 99 percent.

Partridge and Szlyk also found that when the quality of care provided to beneficiaries was compared with that provided to commercially insured patients, Medicaid plans scored lower on seven of nine benchmark measures. For the most part, however, the disparity was small. Differences between the two types of plans may be partially attributed to Medicaid beneficiaries' generally poorer health relative to privately insured patients. 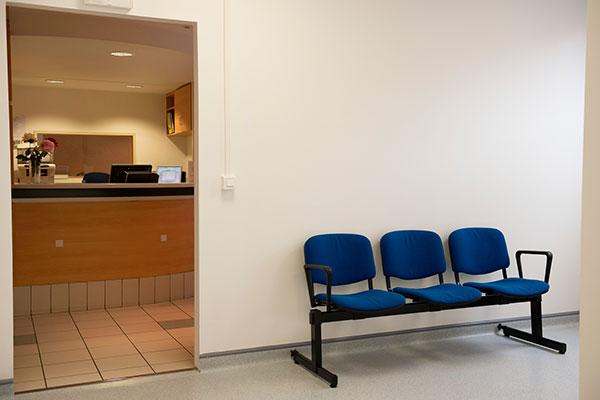 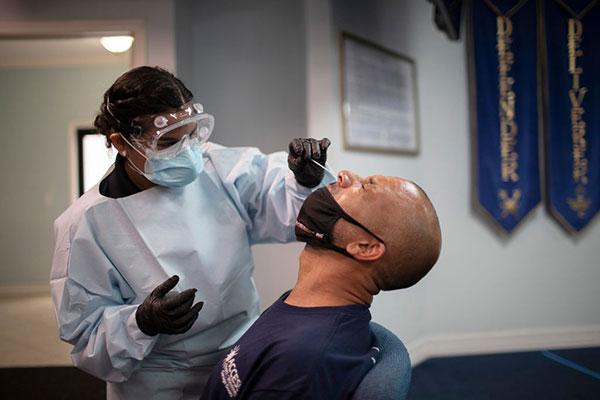 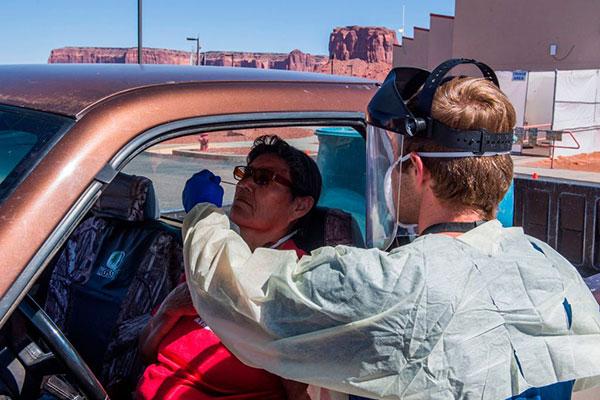