Enrolling Eligible Persons in Pharmacy Assistance Programs: How States Do It

Fund Report
In the absence of a Medicare prescription drug benefit, several states have chosen to subsidize drug coverage for low-income elderly and disabled individuals. Some of these state pharmacy assistance programs (SPAPs) have been around for 25 years. Now, as Congress considers adding a drug benefit to Medicare, an examination of SPAPs provides timely lessons for designing drug benefits and targeting vulnerable populations. In the Commonwealth Fundsupported study, Enrolling Eligible Persons in Pharmacy Assistance Programs: How States Do It, Stephen Crystal, Thomas Trail, Kimberley Fox, and Joel Cantor from Rutgers Universitys Center for State Health Policy find that simplifying application procedures is key to enrolling the most people in the programs. In addition, the design of the drug benefit is important: the fewer up-front costs, such as initial fees or deductibles, the more participants will be likely to join. The report is based on a survey of the 15 programs in place in 2000 that paid some or all of enrollees prescription drug expenses; in-depth case studies of programs in Maine, Massachusetts, Minnesota, Nevada, New Jersey, Pennsylvania, South Carolina, and Vermont; and reviews of the literature and program documents.

Enrollment and Benefit Design
In general, SPAPs are targeted to low-income individuals. Across the 15 states, they reached an average of one-third of those potentially eligible, ranging from 7 percent in Michigan to 64 percent in Pennsylvania. (These figures do not account for other drug coverage, which in some states prevents people from participating.) Programs with the fewest restrictions on enrollmentsuch as up-front fees or deductibles or in-person interviewshad the highest participation rates. In addition, the authors find that cost-sharing for drugs at the point of sale only minimally curtailed enrollment levels. The researchers found that simplifying application procedures encouraged enrollment. Over time, many states have moved toward shorter forms, and some have used income tax records to verify eligibility. In addition, several states have had success in targeting certain hard-to-reach populations, including non-English speakers and inner-city and rural residents, by working through local churches or canvassing neighborhoods.

Program Reach
While SPAPs have had limited reach thus far, their influence is growing. By January 2003, there were 26 programs in existence, and many states had expanded eligibility levels and benefits in these programs. More accurate state-level data on pharmacy coverage are needed to determine the size and distribution of the eligible population and calculate take-up rates. 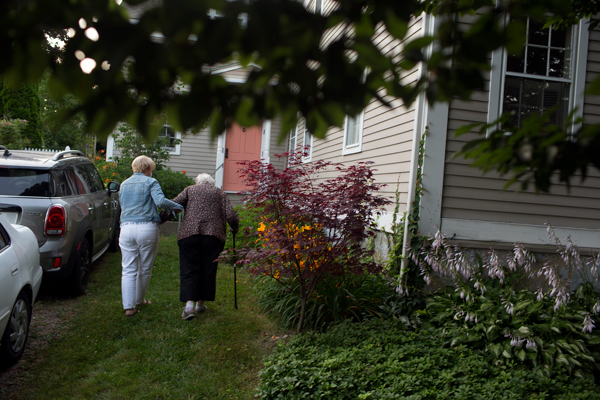 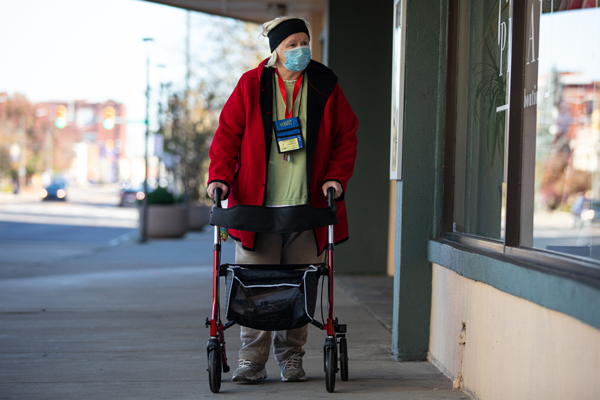 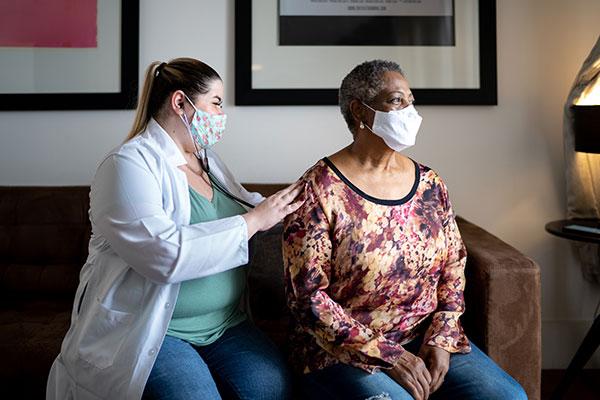