Note: A video of a Jan. 8 Alliance for Health Reform/Commonwealth Fund briefing on health insurance exchanges is available at: http://www.cspan.org/


This report provides an overview of key provisions of the two comprehensive health reform bills passed by the House of Representatives and the Senate. While the general frameworks of the bills are very similar—both include provisions intended to improve and expand coverage and all would create a comprehensive and coherent strategy for improving health care quality—they differ in a few key respects. Most important, the Senate bill does not include a requirement that employers offer coverage or create a public health insurance plan; the House bill includes both features.

This year, policymakers in Washington have risen to the challenge posed by the faltering U.S. health care system and placed reform at the top of the nation’s agenda. The five committees with jurisdiction over health care in the U.S. Senate and House of Representatives have now voted to pass major reform bills. In the House, jurisdiction is shared among three committees—Ways and Means, Education and Labor, and Energy and Commerce. All three committees worked in concert to pass similar bills by July 31, 2009, and on November 7, the House passed the Affordable Health Care for America Act, H.R. 3962. In the Senate, the Health, Education, Labor, and Pensions (HELP) Committee passed its bill in July and the Finance Committee passed its bill on October 13. On December 24, the Senate passed a bill blended from the committee bills, the Patient Protection and Affordable Care Act, H.R. 3590.

This report provides an overview of the key provisions of the Senate and House bills that are critical to achieving a high performance health system, as well as more detailed descriptions of these provisions in Appendix A and Appendix B. It also discusses estimates prepared by the Congressional Budget Office and the Joint Committee on Taxation of the number of people potentially covered under the bills and the projected effect on the federal budget. Accompanying Commonwealth Fund reports analyze the coverage and affordability provisions, as well as the delivery system reform provisions, of the House and Senate bills in more depth. 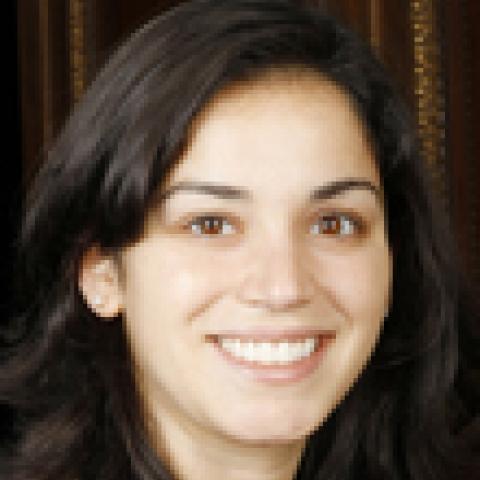 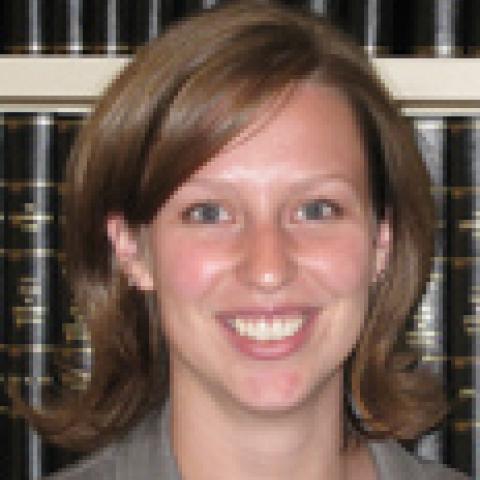