There has long been interest in establishing ways in which health plans add value to the services physicians, hospitals, and other providers offer to patients. An earlier series of papers used quantitative methods to identify the organizational and operational characteristics associated with high-performing health plans while controlling for other factors that are outside plans’ control. To supplement those findings, the authors of this report identified five plans in the top-performance tier in terms of both quality and cost, and asked senior executives at each about the factors that contribute to their organization's effectiveness and to identify best practices used to improve performance.

Marketplace forces challenge health plan success
While the virtues of being local were endorsed by all the respondents, the smaller local plans acknowledged that being a regional plan and either provider-owned or provider-affiliated means they cannot easily compete for national business, particularly with self-insured employers with employees dispersed throughout the country. Respondents pointed to the growing interest among self-insured, national employers in simplifying their contracting by seeking to give their entire book of business to a single insurer who can assemble a national delivery system.

Efforts to extend excellence to the broader physician network
The group or staff model HMOs have the tightest alignment between health plan and providers. Among mixed-model plans, those that have a relatively large share of care provided in a closely affiliated medical group may have an advantage over the pure network model plans. In this situation, the "core" medical groups have an interest in the health plan faring well in their market competition, and therefore may not drive as hard a bargain on prices or compensation as do unaffiliated physicians and hospitals. Closely affiliated provider groups also may be more likely to work with the plan on guidelines, protocols, and quality improvement programs, which help the plan in achieving quality and other targets. At the same time, the plans fully recognize and respect established relationships between patients and network physicians and the increased service volume that the network wrap-around of the core group provides. For such an approach to be successful, the community physician is required to have values in keeping with the plan. This is a challenge, plan leaders concede.

Senior health plan managers emphasized that the underlying quality of physician practice in the plan's delivery system is an important factor contributing to the high performance accorded to the plan. There is no "magic formula" health plans can apply to providers to improve performance.

The underlying reality that health plans can affect performance mostly at the margins, but nevertheless in meaningful ways, seems to have produced a more cautious attitude among these plans about the role of aggressive "managed care." The health plans interviewed all indicated that they tended not to do as much "policing" of their network physicians as many of their health plan competitors, preferring to find opportunities to collaborate with their network physicians.

As long as employers remain primarily responsible for arranging the health insurance coverage their employees receive, the pressure for health plans to work with broader networks, rather than more effective select networks grounded in staff and group model delivery, will continue. However, the nature of employer-sponsored coverage may change substantially after the implementation of the Affordable Care Act. If employers view the new health insurance exchanges as attractive—with their wider risk-pooling, relatively low administrative costs, and expanded choices—the number of workers offered coverage may increase significantly. Such a change would make the more collaborative model of health plans working in partnership with specific provider organizations more viable.

This study was based on publicly available information and self-reported data provided by the institutions studied. The Commonwealth Fund is not an accreditor of health plans or health care organizations or systems, and the inclusion of an organization in a Fund case study or report is not an endorsement by the Fund for receipt of health care from the institution. The aim of Commonwealth Fund–sponsored studies of this type is to identify organizations that have achieved results indicating high performance in a particular area of interest, have undertaken innovations designed to reach higher performance, or exemplify attributes that can foster high performance. The studies are intended to enable other organizations to draw lessons from the subjects’ experience that will be helpful in their own efforts to become high performers. It is important to note, however, that even the best-performing organizations may fall short in some areas; doing well in one dimension of quality does not necessarily mean that the same level of quality will be achieved in other dimensions. Similarly, performance may vary from one year to the next. Thus, it is critical to adopt systematic approaches for improving quality and preventing harm to patients and staff. 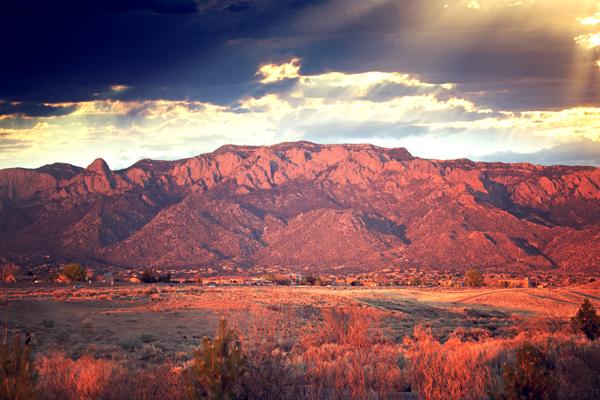 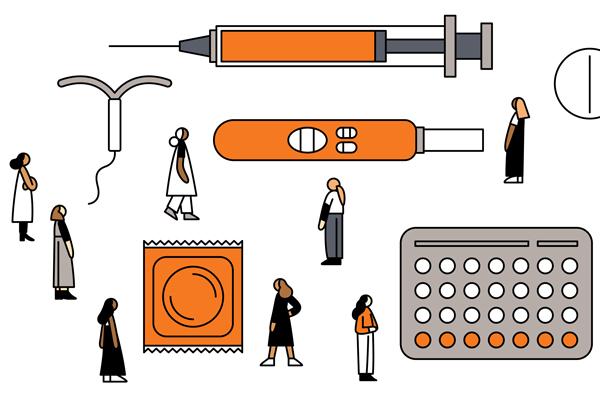 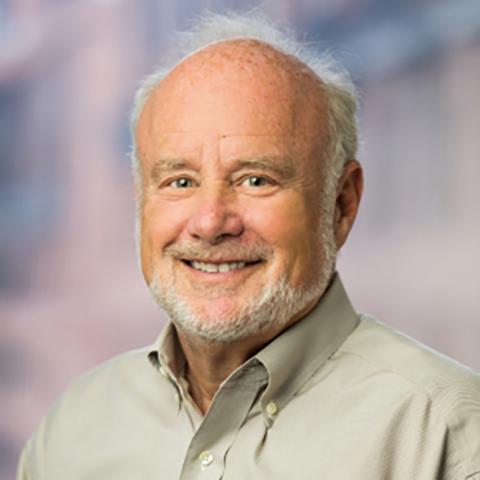