The Organization for Economic Cooperation and Development (OECD) tracks and reports annually on more than 1,200 health system measures across 30 industrialized countries, ranging from population health status and nonmedical determinants of health to health care resources and utilization. Based on analysis of OECD health data from 2008, the United States continues to differ markedly from other countries on a number of health system measures. The U.S. has a comparatively low number of hospital beds and physicians per capita, and patients in the U.S. have fewer hospital and physician visits than those in most other countries. At the same time, spending per hospital visit is highest in the U.S., and American patients are among the most likely to receive procedures requiring complex technology. The nation now ranks in the bottom quartile in life expectancy among OECD countries and has seen the smallest improvement in this metric over the past 20 years. 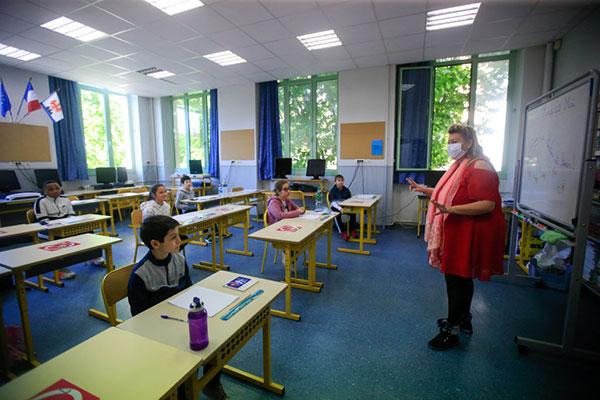 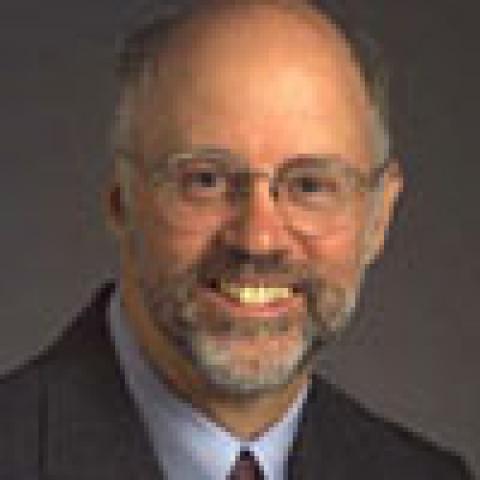