Access to Coverage and Care for People with Preexisting Conditions: How Has It Changed Under the ACA?

Under the ACA, people with preexisting health conditions gained insurance and had better access to health care

Americans with chronic health conditions are at the center of the debate over access to health care coverage. The U.S. Department of Health and Human Services’ Office of the Assistant Secretary for Planning and Evaluation (ASPE) estimates the number of Americans with such “preexisting conditions” ranges from 19 percent to 50 percent of all nonelderly Americans.1,2 This range represents the difference between conditions that fit into a “narrow” definition of preexisting conditions (19%), and a “broad” definition (50%). The narrow definition includes very costly health conditions that would cause insurers to refuse coverage absent the Affordable Care Act’s (ACA) provisions; the broad definition includes slightly less expensive chronic health conditions that could nevertheless make the cost of insurance in the individual market without the ACA largely unaffordable for most patients.

In 2016, the Henry J. Kaiser Family Foundation, in its review of pre-ACA medical underwriting practices, estimated that 27 percent of nonelderly American adults had health conditions that “would likely leave them uninsurable if they applied for individual market coverage.”3 Similarly, a Commonwealth Fund study found that, in 2010, 36 percent of adults ages 19 to 64 who had tried to buy a plan in the individual market over the prior three years were turned down, charged a higher price, or had a condition excluded from their coverage because of a health problem.4

The presence of preexisting conditions is particularly important for the millions of Americans who have gained coverage under the ACA, which Congress and the Trump administration are seeking to repeal.5 The Commonwealth Fund study found significant improvements in the ability of people with health problems to purchase plans on their own in 2016 relative to 2010.6

In this issue brief, we observe whether the coverage gains for people with preexisting conditions also have resulted in better access to care. Better access is defined as a greater likelihood of having a regular health care provider (whether one or more than one clinician) and having less trouble seeing a provider because of the cost.

Prior to passage of the ACA, many states had high-risk pools that sought to provide coverage to individuals locked out of the individual insurance market because of expensive preexisting conditions. Between 2010 and 2013, the ACA funded the Pre-Existing Condition Insurance Program, a set of federally funded high-risk pools to provide interim coverage for those with such conditions. If these pools had been successful in addressing coverage for those with preexisting conditions, we would expect to see a smaller gain in access to care for this population in those states that had previously enrolled substantial shares of the nongroup market in the pools.

Under the ACA, Americans with Preexisting Conditions Gained Coverage and Better Access to Care

We also found that, among populations with preexisting conditions, these increases in insurance coverage were associated with increased access to care. The share of people reporting cost-related access problems in the past 12 months fell in all the preexisting-condition groups (Exhibit 2). Likewise, the share reporting they had a usual source of care (one or more clinicians they consider to be their personal doctor or health care professional) increased (Exhibit 3).

In Republican proposals to replace the ACA’s insurance regulations, high-risk pools are suggested as the mechanism to ensure coverage for those with preexisiting conditions who would otherwise be locked out of the individual insurance market. High-risk pools had existed in 35 states before passage of the ACA, and the ACA included $5 billion in funding for the high-risk pools that operated between 2010 and 2013.8

We found no relationship between either enrollment in the PCIP or the share of the nongroup market enrolled in high-risk pools and gains in coverage or access post-2014. If anything, people with preexisting conditions living in states with a higher enrollment in the PCIP (or in high-risk pools) saw slightly greater gains in access to care under the full rollout of the ACA (Appendix). That is an indication that these individuals may not have been covered when the PCIP was in operation.

A significant portion of Americans—up to 61 percent—could have preexisting health conditions that affect the price of their health insurance or their ability to get any coverage at all. Should the Affordable Care Act be repealed and its protections for coverage of preexisting conditions removed, millions of Americans could find it difficult to obtain affordable health care. Gains in coverage under the ACA have led to corresponding gains in access to care, as measured both by the reduction in cost-related problems getting care and by the increased proportion of people who report having a usual source of care. By contrast, the high-risk pools in place prior to the ACA’s implementation did not have comparable effects on coverage or access to care. Our results suggest that proposals to use states’ high-risk pools in place of ACA protections will be insufficient to maintain the health care access gains made since 2010.

The group of people with preexisting conditions changes over time as its members’ health changes. The group seeking coverage in the individual insurance market also changes: people gain and lose employment and access to employer-sponsored insurance, experience fluctuations in income and eligibility for Medicaid, age in or out of public coverage, and undergo other life changes. Alternatives to the ACA’s prohibitions on underwriting will need to address the needs of these ever-changing populations.

1 Office of the Assistant Secretary for Planning and Evaluation, At Risk: Pre-Existing Conditions Could Affect 1 in 2 Americans: 129 Million People Could Be Denied Affordable Coverage Without Health Reform (U.S. Department of Health and Human Services, Nov. 2011).

2 Office of the Assistant Secretary for Planning and Evaluation, Health Insurance Coverage for Americans with Pre-Existing Conditions: The Impact of the Affordable Care Act (U.S. Department of Health and Human Services, Jan. 2017).

7 Based on our tabulations of data from the Centers for Disease Control and Prevention’s Behavioral Risk Factor Surveillance System (BRFSS).

8 Center for Consumer Information and Insurance Oversight data as of March 31, 2013. 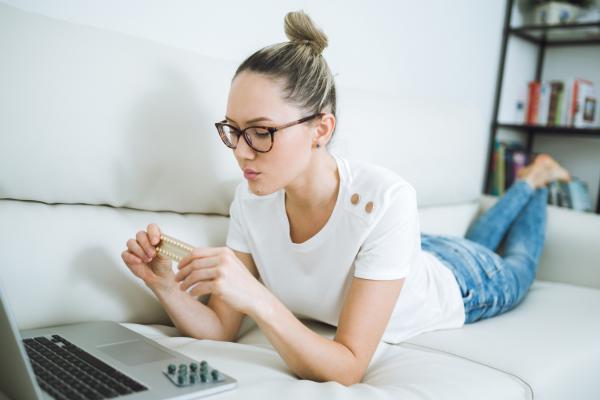 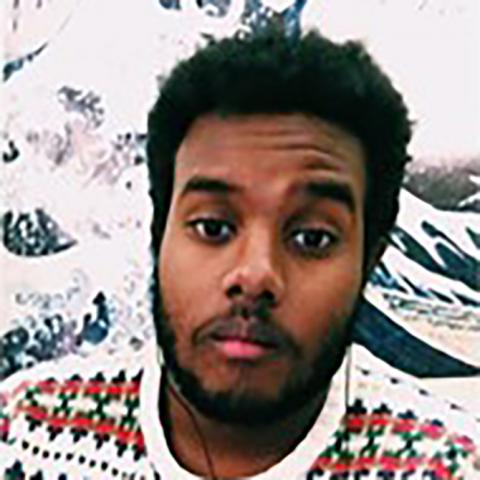