Insured But Not Protected: How Many Adults Are Underinsured?

In addition to the 45 million uninsured adults in the United States, another 16 million adults were underinsured in 2003, meaning their insurance did not adequately protect them against catastrophic health care expenses, finds a study in Health Affairs. An estimated total of 61 million adults, or 35 percent of individuals, ages 19 to 64, had either no insurance, sporadic coverage, or insurance coverage that exposed them to high health care costs during 2003.

In "Insured But Not Protected: How Many Adults Are Underinsured?" (Health Affairs Web Exclusive, June 14, 2005), The Commonwealth Fund's Cathy Schoen, Michelle M. Doty, Sara R. Collins, and Alyssa L. Holmgren find that inadequate coverage—much like no coverage at all—creates obstacles to care and other burdens. Underinsured adults are almost as likely as the uninsured to go without needed medical care and to incur medical debt. Lower-income and sicker adults are most at risk of having inadequate coverage.

The authors warn that recent market trends will likely place increasing numbers of insured patients and their families at risk, due to higher cost-sharing and out-of-pocket cost exposure. An increase in the numbers of underinsured could undermine effective care, health, and financial security—making it harder to distinguish the uninsured from the insured.

Access to Care
Relative to those with more adequate insurance, the underinsured were significantly more likely to go without care because of costs. In fact, they reported rates of cost-related, forgone care close to those of the uninsured.

More than one-half of the underinsured (54%) and uninsured (59%) went without needed care during the year: they failed to fill a prescription, skipped a test or follow-up, failed to visit a doctor for a medical problem, and/or did not get specialist care.

Yet, even after taking into account differences in income, health, age, and other characteristics, the underinsured and uninsured were still significantly more likely to report access concerns and negative care experiences than those with adequate coverage.

Coverage Gaps
Compared with the adequately insured, the underinsured were less likely to have prescription drug coverage, dental coverage, or vision benefits and were more likely to face deductibles of $500 or more. In spite of these gaps in coverage, one-third of the underinsured (37%) had high annual premiums ($1,500 or higher). Nearly one-half (47%) paid premiums that amounted to 5 percent or more of their annual income. 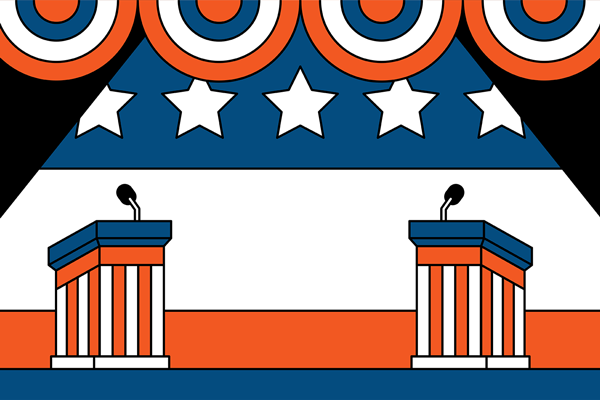 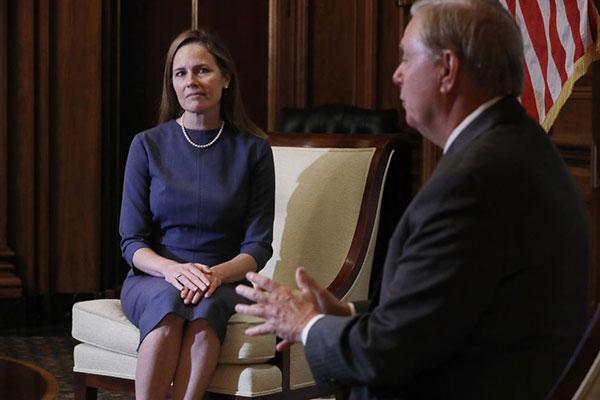 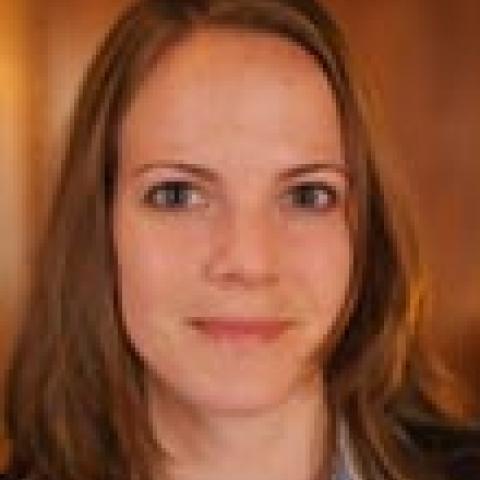