Cathy Schoen, M.S., is a Senior Scholar in Residence at the New York Academy of Medicine. She is the former executive director of the Commonwealth Fund Council of Economic Advisors and former senior vice president for Policy, Research, and Evaluation at The Commonwealth Fund, as well as the former research director of the Fund’s Commission on a High Performance Health System. Her work included strategic oversight and management of surveys, research and policy initiatives to track health system performance. From 1998 through 2005, she directed the Fund's Task Force on the Future of Health Insurance. Prior to joining the Fund in 1995, Ms. Schoen taught health economics at the University of Massachusetts' School of Public Health and directed special projects at the UMASS Labor Relations and Research Center. During the 1980s, she directed the Service Employees International Union's research and policy department. In the late 1970s, she was on the staff of President Carter's national health insurance task force, where she oversaw analysis and policy development. Prior to federal service, she was a research fellow at the Brookings Institution in Washington, D.C. She has authored numerous publications on health policy issues, insurance, and national/international health system performance and coauthored the book, Health and the War on Poverty. She holds an undergraduate degree in economics from Smith College and a graduate degree in economics from Boston College. 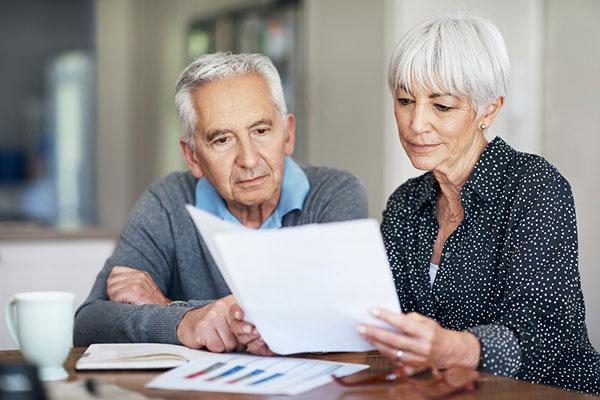 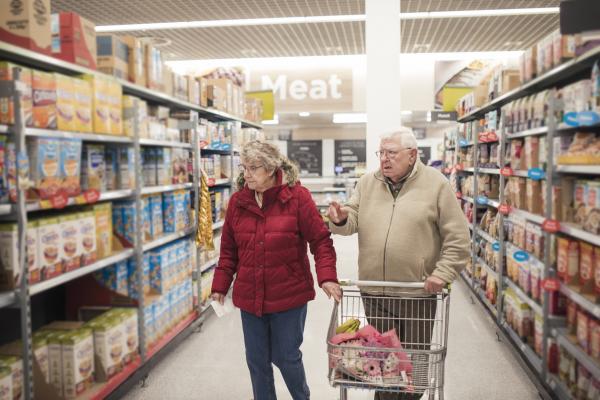 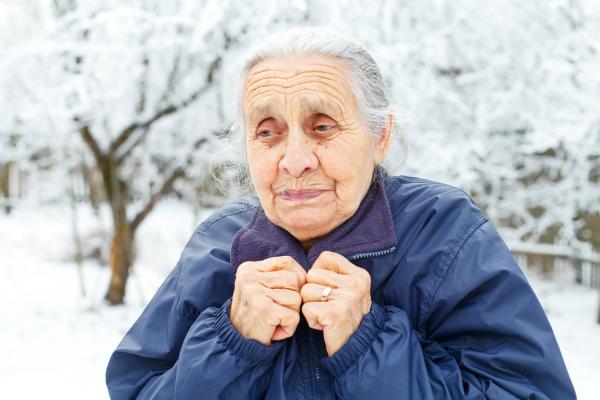 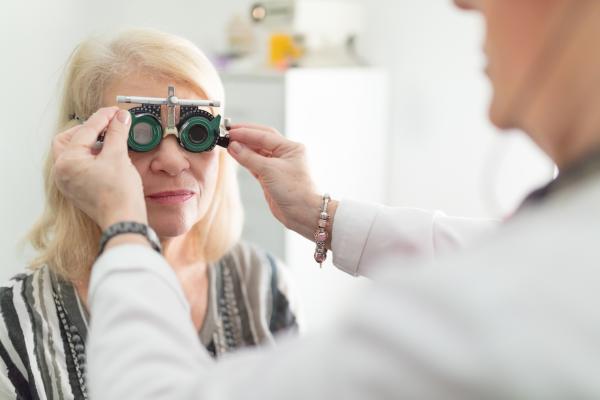 How Medicare Could Provide Dental, Vision, and Hearing Care for Beneficiaries 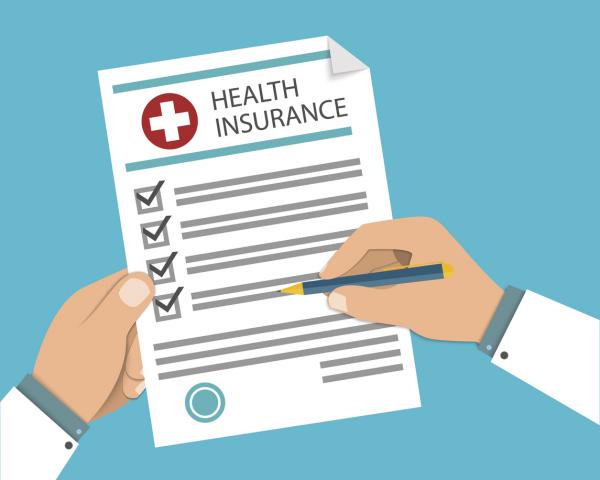 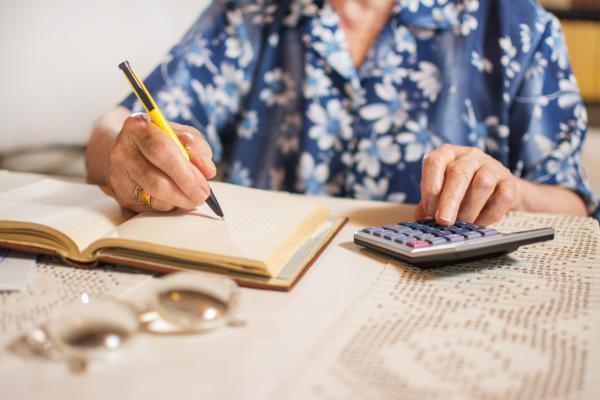 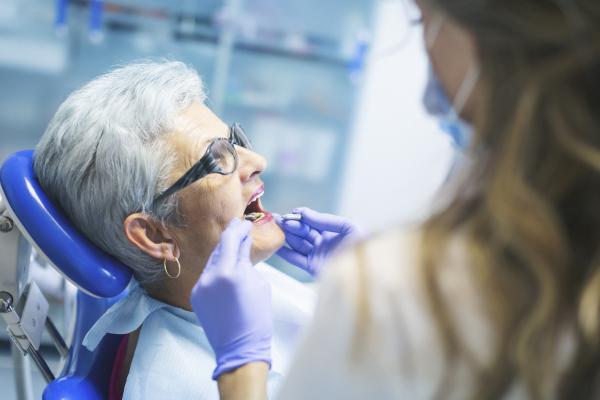 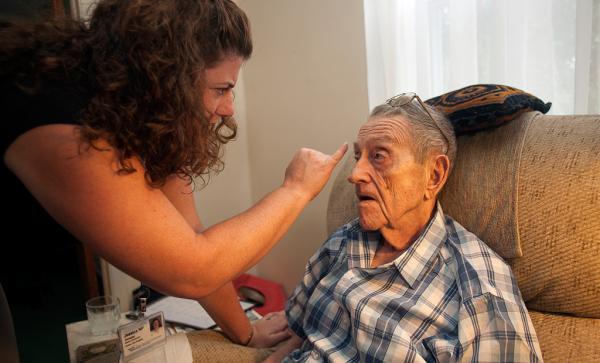 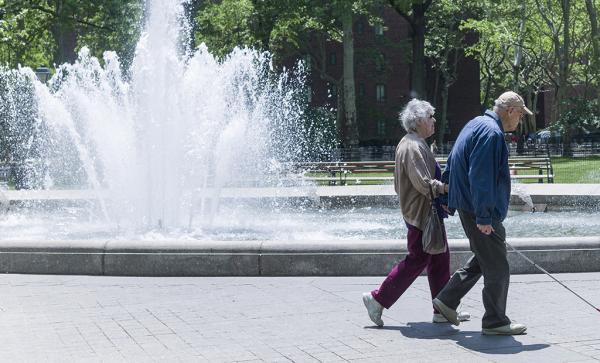