In 2012, more than half of Medicare beneficiaries reported they went without a dental visit in the past 12 months, with lower-income beneficiaries much less likely than higher-income ones to have received dental care. Overall, only 12 percent of beneficiaries reported having any kind of dental insurance. To expand access to care and reduce out-of-pocket exposure for older adults, the authors propose two policy options for adding dental benefits to Medicare’s benefit package.

Despite evidence of a strong connection between oral health and physical health, Medicare explicitly excludes dental care from covered benefits. This leaves beneficiaries at risk for tooth decay and disease and exposed to high out-of-pocket costs. Moreover, the lack of regular preventive dental exams means missed opportunities for detecting the onset of certain diseases, including some cancers. A new Commonwealth Fund–supported study in Health Affairs looks at older adults’ access to dental care and their out-of-pocket expenses for dental services. The authors also suggest two policies for expanding dental care for seniors, along with cost estimates.

The authors assessed two ways of adding a standard dental benefit package to Medicare, which would cover the full cost of one preventive care visit a year and 50 percent of the costs for necessary care, up to $1,500 a year. The first option would provide this package as a premium-financed, voluntary benefit similar to Part D coverage for prescription medications. The second option would expand Medicare Part B benefits to include the dental care package for all beneficiaries; it would be financed by a combination of premiums and general revenues. Under both options, premiums would be waived for beneficiaries with incomes below 135 percent of poverty and would be on a sliding scale for those with incomes up to 149 percent of poverty. The authors estimate the costs as follows:

The authors estimate that the added costs of expanding dental coverage would be at least partially offset by lower hospital and emergency department costs related to care for beneficiaries with untreated dental disease, as well as lower costs of care for those whose cancer or other diseases were detected early during oral exams. These predicted savings are not factored into the estimates of the two policy options.

The research team analyzed data from the 2012 Medicare Current Beneficiary Survey (MCBS). The MCBS asks beneficiaries about dental care they received in the past year, their health insurance and supplemental dental insurance, and their dental expenses. To model the costs of the policy options, the authors used data from the MCBS and estimates from the American Dental Association.

Older adults are either forgoing dental care or incurring significant costs when they do seek care. Policies to expand access to dental services under Medicare could improve seniors’ health and reduce financial burdens. 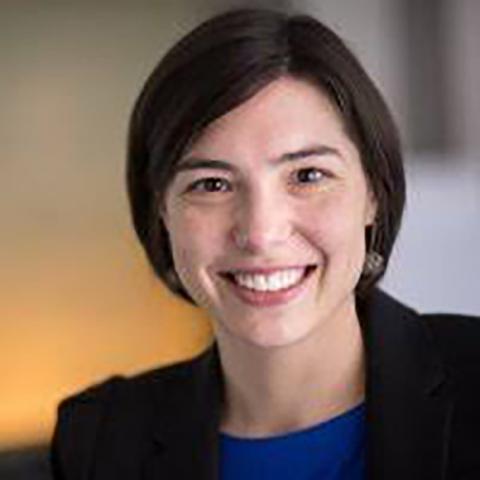