Depression—one of the most prevalent and disabling mental illnesses in the United States—is twice as likely to affect women as men, with rates of major depression peaking during women's childbearing years. Research has shown that maternal depression can affect parenting behaviors and, ultimately, harm children's health and development.

Because pediatricians have frequent contact with mothers, they have opportunities to screen for depression and intervene when necessary. Two Commonwealth Fund–supported articles in Pediatrics (July 2006) explore strategies for incorporating maternal depression screening into well-child care.

Making Screening Routine
In "Brief Maternal Depression Screening at Well-Child Visits," Ardis L. Olson, M.D., a professor at Dartmouth Medical School, and colleagues report on the results of the first study to explore the feasibility, time requirements, and effects of regular and structured screening for maternal depression.

The study assessed whether pediatricians could use a simple, two-question screening tool—preceded by an introduction explaining why the pediatrician was screening for depression̵during all well-child visits (see screening form below). The tool was developed by the U.S. Preventive Services Task Force and validated through psychiatric interviews. The trial took place at three rural pediatric practices for an initial one-month period, followed by a six-month period of ongoing screening.

Findings
Among the three practices, about one of 20 mothers screened positive for depression. Of 1,300 encounters, nearly 10 percent led to a specific clinician action, typically a referral, discussion of the impact of the mother's emotional state on the child, or follow-up monitoring. Demands on clinicians' time were modest, with most screenings requiring no additional discussion, 20 to 30 percent requiring brief discussion (less than three minutes), and only 4 percent to 5 percent requiring longer discussion during the visit. Fewer than 2 percent of screenings required discussions of more than 10 minutes.

Screening rates were high (70%) across all three practices, and higher when clinicians and nurses fully integrated the screening forms into daily routines.

The researchers conclude that maternal depression screening is feasible during well-child visits—it did not require large amounts of time and detected mothers who were willing to discuss their depressive symptoms and sources of stress with their pediatricians.

"The choices that pediatric practices make about whether to use a structured screening approach ultimately are made on the basis of perceived value for the time invested," the authors note. "The time spent helping depressed mothers function better may pay preventive dividends in the child's mental health and healthy development."

Findings
The researchers found that, among mothers with toddlers, those with depressive symptoms were less likely to initiate age-appropriate recommended safety and child development practices, such as using electric outlet covers, limiting television and video exposure, and following daily routines, and more likely to use harsh discipline with their children. The effects on parenting practices were more pronounced among mothers experiencing depressive symptoms while their children were toddlers, compared with those who had experienced earlier episodes of depression.

According to the authors, these results underscore the importance of pediatricians screening for maternal depressive symptoms at critical times in a child's first three years—not just during the postpartum period.

"Providing periodic depressive symptom screening of the mothers of young patients has the potential to improve clinician capacity to provide timely and tailored anticipatory guidance about important parenting practices, as well as to make appropriate referrals," they conclude. 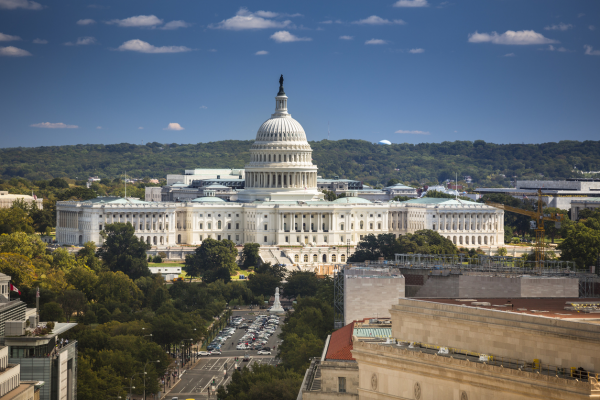