The Affordable Care Act at 5 Years

As many as 16.4 million uninsured individuals have gained coverage under the ACA

Just over five years ago, the Affordable Care Act was signed into law. While it is too soon to fully assess the law’s effects, a Health Policy Report in the New England Journal of Medicine by The Commonwealth Fund’s David Blumenthal, M.D., Melinda Abrams, and Rachel Nuzum reflects on the ACA’s initial impact on Americans and the nation’s health system.

The article focuses on the law’s two main sets of provisions: the expansion of health insurance and other coverage reforms, and changes to the delivery system, with particular emphasis on the latter.

Availability and Affordability of Insurance and Access to Care

While it is premature to draw firm conclusions about the cost and quality effects of the ACA, the law has significantly improved access to affordable health insurance. 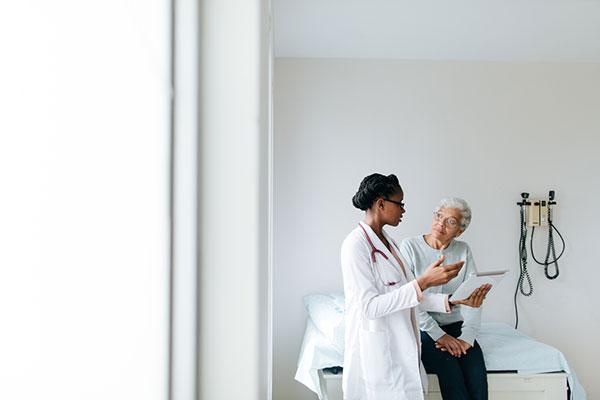