Medicaid expansion under the Affordable Care Act has led to well-documented gains in coverage in many states, but less is known about how it has affected beneficiaries’ use of health care services and their health status. This Commonwealth Fund–supported study explored the impact on residents in three Southern states—each with high poverty rates and high baseline uninsured rates but differing responses to the Medicaid expansion.

"For other states still considering whether to expand, our study suggests that coverage expansion under the ACA—whether via Medicaid or private coverage—can produce substantial benefits for low-income populations."

This study provides evidence that could inform state debates over whether and how to expand health insurance coverage to low-income adults. Earlier research may have underestimated the effects of expanded coverage, the authors say: it takes time to see the impact on use of services and, especially, health status. By 2015, two years after the coverage expansion in Kentucky and Arkansas, the surveys found marked increases in the use of preventive care, checkups, and chronic disease care and reduced reliance on emergency departments that were not evident in 2014. Notably, survey respondents also reported modest improvements in health. There appear to be few differences in outcomes for beneficiaries insured through public or private insurance, including no significant difference in their access to primary or specialty care.

The researchers surveyed U.S. adults with family incomes below 138 percent of the federal poverty level (about $16,000 annually for an individual or $33,000 for a family of four) in November and December of 2013, 2014, and 2015 to evaluate changes in health insurance, service utilization, preventive care, and self-reported health. About 1,000 individuals were surveyed each year in each of the states, with no one individual surveyed in more than one year.

Low-income adults in Kentucky and Arkansas, with coverage through Medicaid and private insurance, received more primary and preventive care, made fewer emergency department visits, and reported better quality of care and better health than low-income adults in Texas, which did not expand Medicaid. 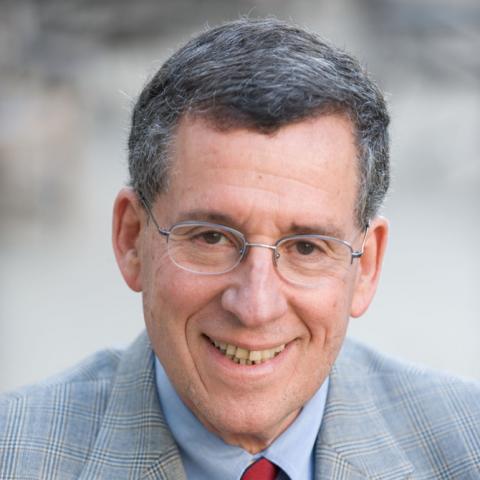 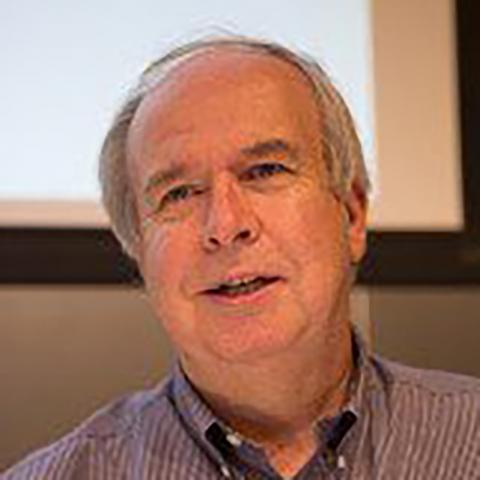 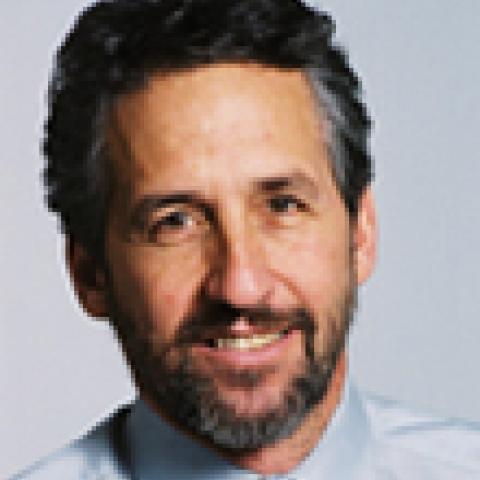