A wide variety of mobile health apps exists in the marketplace, but little guidance for consumers is available

Most health apps do not offer advice when users enter “dangerous” information, like suicidal thoughts

What prompted you to take an interest in the world of mobile health apps?

There is an enormous potential for health apps to do a lot of good for people with chronic conditions. But right now we have too much choice and not enough guidance on which ones are helpful. We developed a framework for evaluating apps and took a closer look at 137 high-performing apps to determine how organized medicine and individual doctors could take a more active role in guiding users’ choices.

Are the ratings posted by app stores like Google Play or iTunes a useful indicator of the worth of a mobile health app?

They’re not great, but they are a place to start. When we had medical professionals and others evaluate how user-friendly and clinically useful given apps were, their assessments didn’t correlate with app store ratings in any meaningful way. But we only looked at highly rated apps—those with three or more stars. I expect that poorly rated apps probably do leave a lot to be desired, but we focused our review primarily on highly rated apps.

Do any professional societies or other medical organizations currently recommend or endorse particular mobile health apps?

As a rule, no. There are some professional societies, such as the National Kidney Foundation, that have taken an active role in developing apps for patients with kidney disease and related conditions. We found that about one-quarter of the professional societies we identified had either informally recommended, developed, or mentioned a patient-facing app on their Web sites.

How do the best apps support patient self-management or engagement?

It’s important to remember that an app doesn’t have to be sophisticated, with lots of features, to be useful. Even the apps that just mimic what you could do yourself with pen and paper—keeping track of when you took your meds or what your blood pressure or blood glucose levels were at different times of the day—can be really helpful.

But the better apps go a lot farther and actually help facilitate peer-to-peer contact or offer rewards for following a treatment regimen. There’s an app called Seven Cups of Tea that creates a platform for people to talk and listen to each other as a way to seek social support. Others link users to patients with similar chronic conditions. Patients can learn a lot from each other and are generally more conscientious about staying on top of their condition if they’re actively discussing it with peers.

Your Commonwealth Fund–supported research found that many apps fail to respond appropriately to “dangerous” inputs—for example, a suicidal thought—that suggest an urgent action should be taken. Why do you think this is so?

It’s true that a lot of apps seem to miss some easy, low-hanging fruit. If a user records an extremely low blood sugar, for example, or she is feeling suicidal, most apps do nothing. Confirming the information entered by the user and offering advice or help by alerting a family member, medical provider, or crisis hotline would be reasonable next steps that apps could take to catch problems early.

The fact that most don’t do this may be an oversight. But it could be a byproduct of the regulatory environment that treats apps that resemble medical devices differently than others. Developers shy away from including some obviously beneficial functionality in order to be deemed “nonmedical.” I think we have a real opportunity to change or tweak the regulatory environment that will encourage developers to improve their products in a meaningful way.

In your survey of available apps, you found that only two-thirds had any sort of formal privacy policy. Was that a surprise? And what are the implications?

This may actually be an indicator of progress. There was another study done last year of a very different cohort of apps that found only about one-third had a privacy policy. It’s important that an app have a comprehensive, formal privacy policy that covers how it treats users’ data. This is especially relevant because app developers generally are not regulated through HIPAA [the law governing medical privacy issues]. People deserve to know how their health data will be handled before they start using an app. 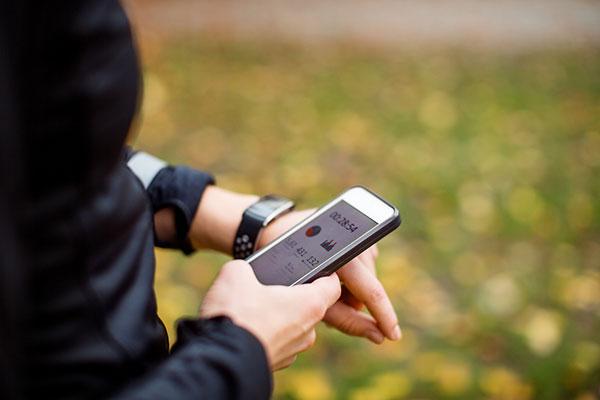 A Big Step Toward Giving Patients Control Over Their Health Care Data
March 15, 2019 | To The Point 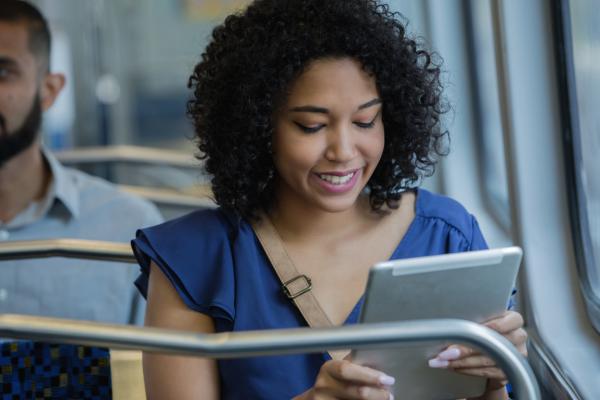 A Connected Patient Is a Healthier Patient
March 1, 2019 | To The Point