In markets with high provider and insurer concentration, insurers have bargaining power to reduce prices

Significant premium increases and the profits of the health insurance industry in recent years suggest that little if any of the benefits of insurer bargaining power are being passed along to consumers.

Health care markets have increasingly consolidated amid mergers by both providers and insurers. There were 1,412 hospital mergers between 1998 and 2015; physicians also have consolidated into increasingly larger groups. Moreover, the four largest insurers now account for 83 percent of the total national market. While research has demonstrated the association between provider consolidation and increased costs of health care services, less is known about the role that consolidation has played in provider and insurer bargaining. Commonwealth Fund–supported researchers examined whether insurers had bargaining power to reduce the prices paid for hospital admissions and physician visits and call for private and public sector solutions to repair this malfunction in the health care market.

The researchers’ findings confirm that increased provider market power is generally correlated with higher prices. However, the findings also demonstrate that insurers with strong market power can bargain down these prices in highly concentrated provider markets. While insurers are able to capture a share of the monopoly prices that highly concentrated providers receive, there is no market mechanism to ensure that insurers pass these reduced prices on to consumers through lower premiums. Significant premium increases, coupled with healthy profits in the health insurance industry, indicate that consumers are receiving little of the benefit from insurer bargaining power. Allowing consumers to share the gains of insurer bargaining power will likely require intervention by large private sector purchasers as well as regulation by state and federal policymakers.

The researchers relied on the Herfindahl-Hirschman Index, a common measure of market competitiveness used by the U.S. Department of Justice, to divide health care providers and insurers into three levels of concentration (high, medium, and low) for each geographic market. They used these data to estimate how differences in relative market power of providers and insurers affects prices.

As consolidation in the health care industry accelerates, insurers will increasingly have bargaining power to reduce prices charged by providers in highly concentrated markets. However, these price reductions likely will not lead to lower insurance premiums for consumers without additional government intervention or a more active role of large purchasers of health care. 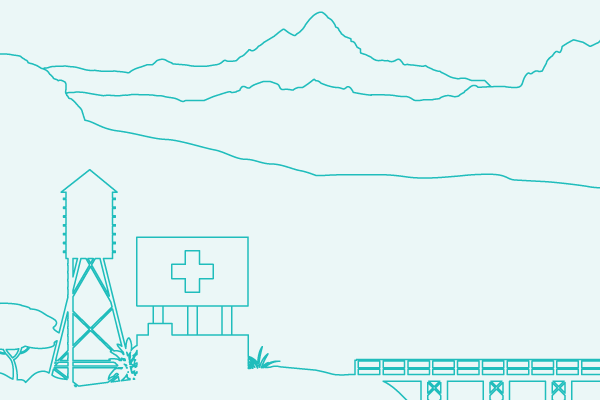 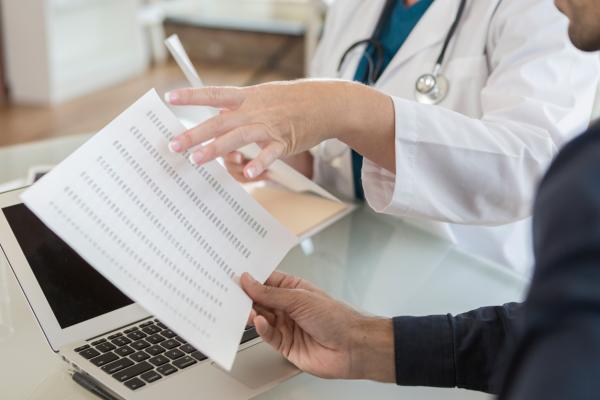 “Why I Love My Job”: Listening to Primary Care Physicians for Low-Income Patients
December 5, 2018 | Publication 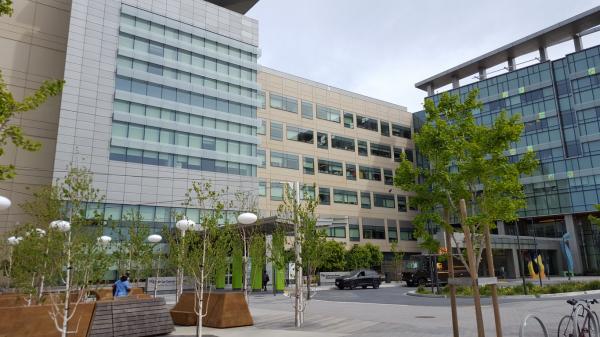 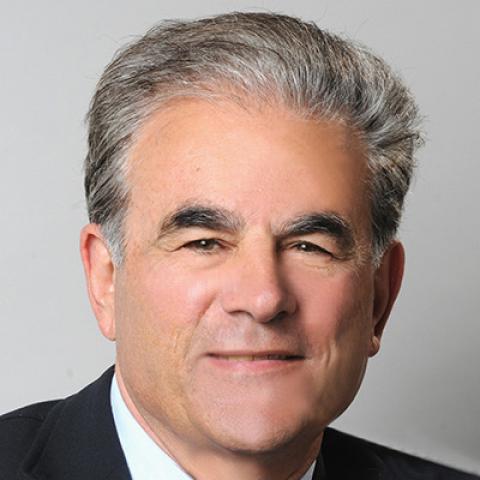