U.S. hospitals pays more for cardiac devices, like stents and pacemakers, than do hospitals in Europe — sometimes up to six times more

The prices that hospitals and other purchasers pay for medical devices are negotiated with manufacturers and commonly kept confidential. Past research shows that prices vary significantly for similar implantable medical devices, suggesting the potential for cost savings. Six percent of health care spending in the United States, and 7 percent in the European Union, goes toward medical devices.

To learn more, Commonwealth Fund–supported researchers compared the prices that large hospitals in the U.S. and four E.U. countries — France, Germany, Italy, and the United Kingdom — reported paying for cardiac implants between 2006 and 2014. The study, published in Health Affairs, specifically focused on two types of implants: cardiac stents and cardiac rhythm management devices. All European prices were converted to U.S. dollars.

additional mean amount that U.S. hospitals paid for a drug-eluting stent compared to German hospitals between 2006 and 2014.

The variation in prices paid for similar and identical cardiac implants suggests that device effectiveness is not the only factor influencing price setting. Price variation cannot be explained solely by differences in regulatory requirements: prices varied among E.U. countries, which operate in a single harmonious market with no trade barriers. In-country price differences suggest that various aspects of the purchasing relationship between hospitals and manufacturers may be contributing to the difference seen. Past research has pointed to factors such as physician preference for using certain devices. Competition and other market factors may also play a role. Additional research is needed to pinpoint mechanisms that policymakers and others can use to help control device prices.

The prices that large hospitals in the United States and European Union pay for cardiac implant devices varies significantly across countries and among hospitals within the same countries. 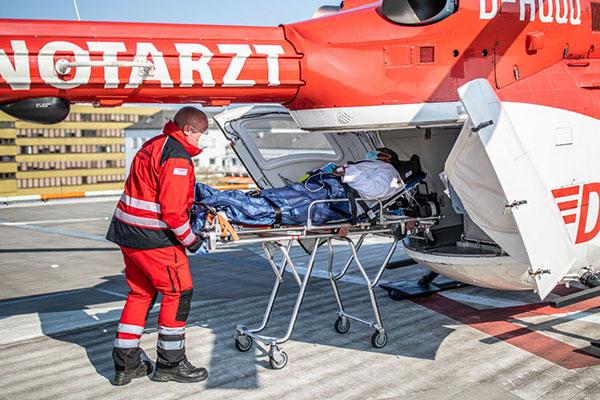 What Can the U.S. Learn from Innovative Strategies Used in Other Countries to Respond to COVID-19?
April 30, 2020 | To The Point 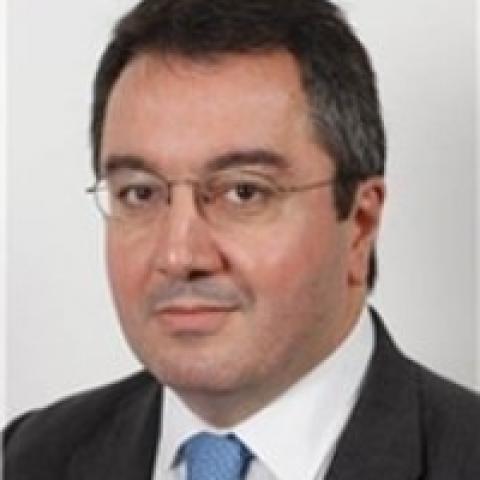