Building on the ACA: How to Improve Coverage and Make It More Affordable

On the 10th anniversary of the Affordable Care Act, the nation’s uninsured rate stands at half of what it was before the law’s passage; yet 27 million people still lack health coverage

The Affordable Care Act (ACA) significantly improved health insurance coverage in the United States, but too many Americans remain uninsured or underinsured. In a Health Affairs article, Chiquita Brooks-LaSure and Gayle Mauser of Manatt Health, along with the Commonwealth Fund’s Elizabeth Fowler, examine federal efforts under consideration that would build on the ACA to provide comprehensive coverage to all low-income Americans and make it more affordable for middle-income Americans.

Building on the Gains of the Affordable Care Act

build on the ACA

could make a difference in the lives of millions of Americans.

After 10 years, the ACA has achieved many of its goals; the uninsured rate nationwide has been cut nearly in half. However, 27 million people still lack health insurance. Some near-term policy options that build on the ACA could make a difference in the lives of millions of Americans and set the stage for future reforms.

The ACA provided health coverage for millions of Americans, but out-of-pocket health spending is unaffordable for many. Some families with low and middle incomes still struggle to find affordable coverage. 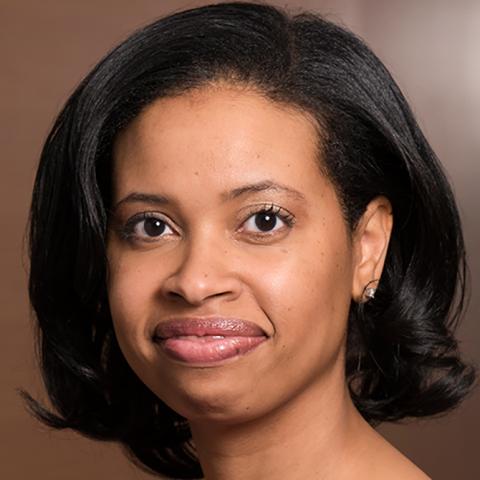 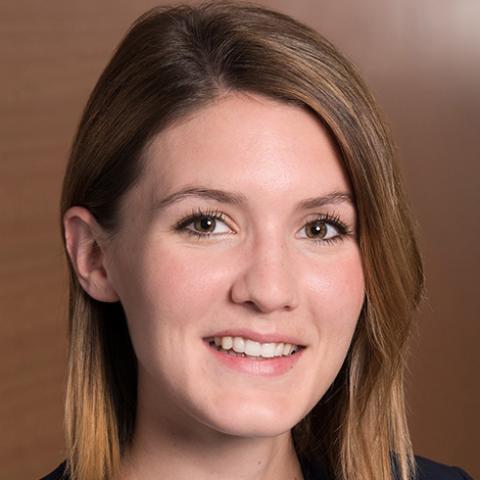