Elizabeth Fowler, J.D., Ph.D., joined the Commonwealth Fund in 2019 as Executive Vice President for Programs. Before joining the Fund, Dr. Fowler served as Vice President for Global Health Policy at Johnson & Johnson. In that role, she focused on health care delivery system and payment reform in the U.S. and health care systems and reform in emerging markets. Prior to that position, she was a special assistant to President Barack Obama on health care and economic policy at the National Economic Council, and occupied key positions at the U.S. Department of Health and Human Services, where she assisted with implementation of the Affordable Care Act. Prior to her work in the administration, Dr. Fowler was Chief Health Counsel to former Senate Finance Committee Chair, Senator Max Baucus, served as Vice President of Public Policy and External Affairs for WellPoint, Inc. (now Anthem), and as an attorney with the Washington law firm Hogan & Hartson. She also spent nearly five years as a health services researcher with Park Nicollet Foundation in Minnesota. She earned her bachelor’s degree from the University of Pennsylvania, a Ph.D. from the Johns Hopkins Bloomberg School of Public Health, and a law degree from the University of Minnesota. She is admitted to the bar in Maryland, the District of Columbia, and the U.S. Supreme Court.

Building on the ACA: How to Improve Coverage and Make It More Affordable

The Affordable Care Act at 10 Years: What’s the Effect on Health Care Coverage and Access? 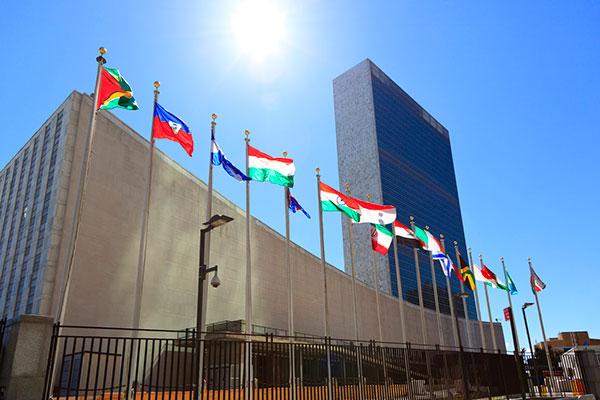