Note: States may adopt a program, such as a "public option" or "Medicaid buy-in," which offers individual market consumers the option of enrolling in coverage that is sponsored and/or administered by the state. Under Section 1331 of the ACA, states may also establish a Basic Health Program (BHP) for individuals with incomes up to 200% of the federal poverty level who would otherwise be eligible for individual market coverage. The BHP, which is funded by a combination of state and federal dollars, must provide coverage that is at least as comprehensive and affordable as subsidized ACA marketplace coverage. This table identifies states that have established a public option, Medicaid buy-in, or other similar program, or that operate a BHP. The table does not include state actions related to the ACA's Medicaid expansion. 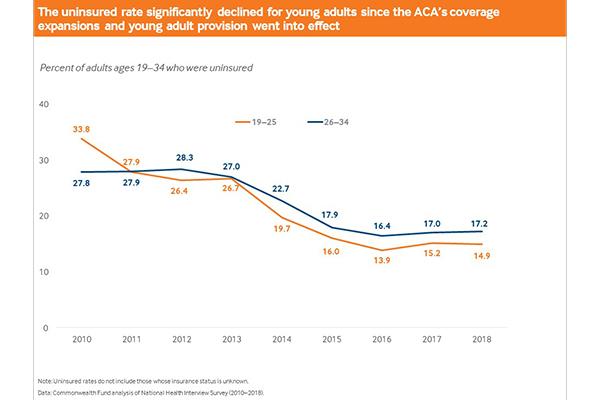 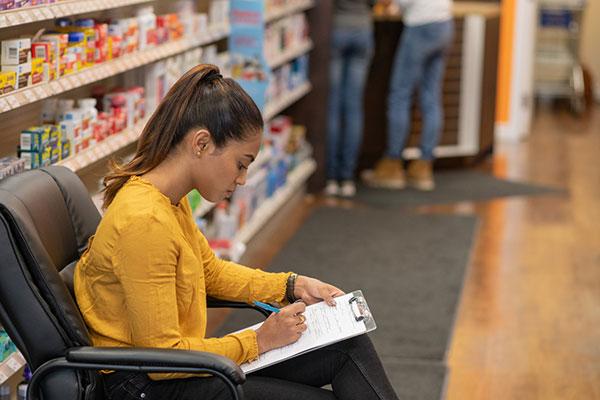