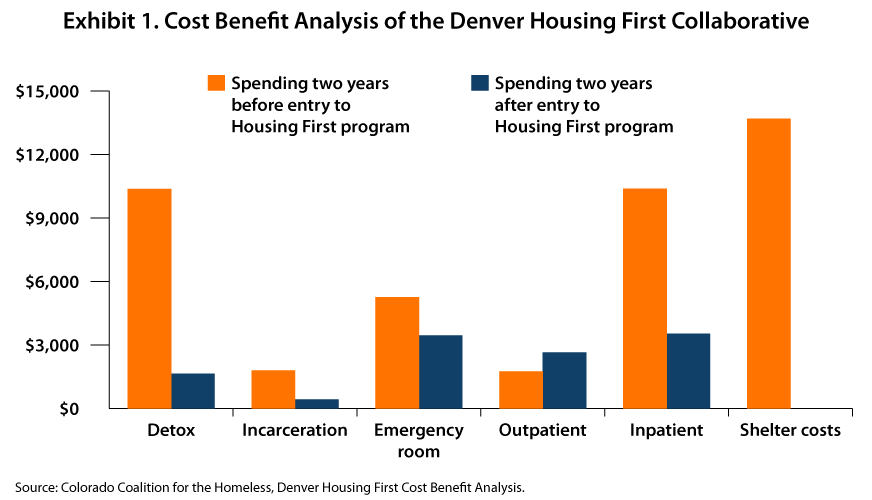 Value-Based Care: What It Is, and Why It’s Needed