Sample: Initially screened adults met at least one of the following criteria: health is fair or poor; serious illness in past 2 years; or was hospitalized or had major surgery in past 2 years. 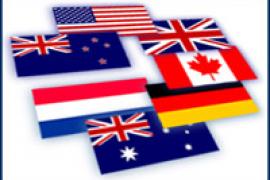