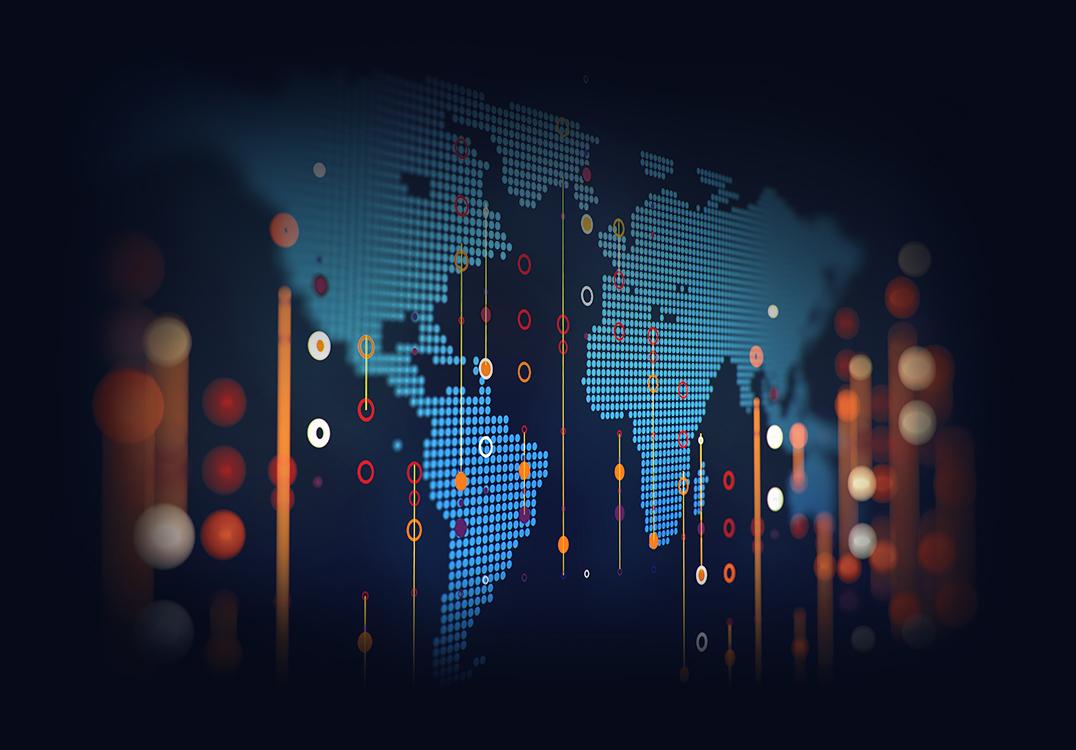 Our landmark series of reports ranking the health systems of wealthy nations. 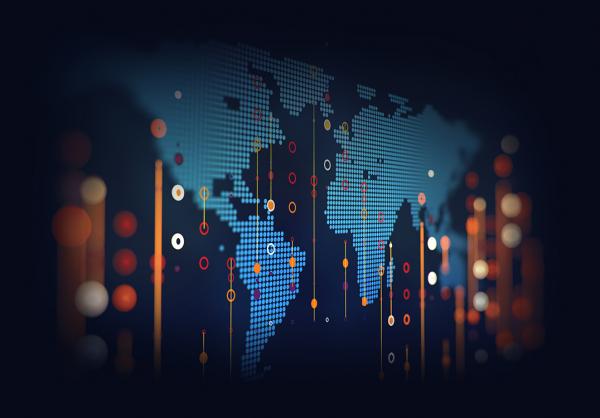 In the United States—more than in 11 other wealthy countries—the health care you receive varies with your level of income. For instance, in the U.S., 44 percent of lower-income people reported that costs prevented them from getting needed health care, while only 26 percent of higher-income people did, according to The Commonwealth Fund’s report comparing health care system performance in Australia, Canada, France, Germany, the Netherlands, New Zealand, Norway, Sweden, Switzerland, the United Kingdom, and the United States. 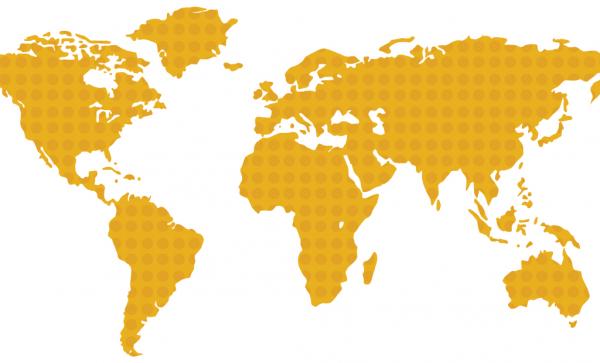 Despite having the most expensive health care system, the United States ranks last overall among 11 industrialized countries on measures of health system quality, efficiency, access to care, equity, and healthy lives, according to a new Commonwealth Fund report.

Despite having the most expensive health care system, the United States ranks last overall compared to six other industrialized countries—Australia, Canada, Germany, the Netherlands, New Zealand, and the United Kingdom—on measures of health system performance in five areas: quality, efficiency, access to care, equity and the ability to lead long, healthy, productive lives, according to this Commonwealth Fund report. 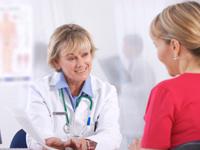 Mirror, Mirror on the Wall: An International Update on the Comparative Performance of American Health Care

Despite having the most costly health system in the world, the United States consistently underperforms on most dimensions of performance. An updated Fund report finds the U.S. health care system ranks last compared with five other nations on measures of quality, access, efficiency, equity, and outcomes.

Mirror, Mirror on the Wall: An Update on the Quality of American Health Care Through the Patient's Lens

This report, based on two cross-national surveys, finds that the U.S. health care system scores well on effectiveness from a patient perspective but is viewed poorly on many other measures, including safety and equity.

Mirror, Mirror on the Wall: Looking at the Quality of American Health Care through the Patient's Lens

U.S. health care leaders often say that American health care is the best in the world. However, recent studies of medical outcomes and mortality and morbidity statistics suggest that the United States—despite spending more per capita on health care and devoting to it a greater percentage of its national income than any other country—is not getting commensurate value for its money.