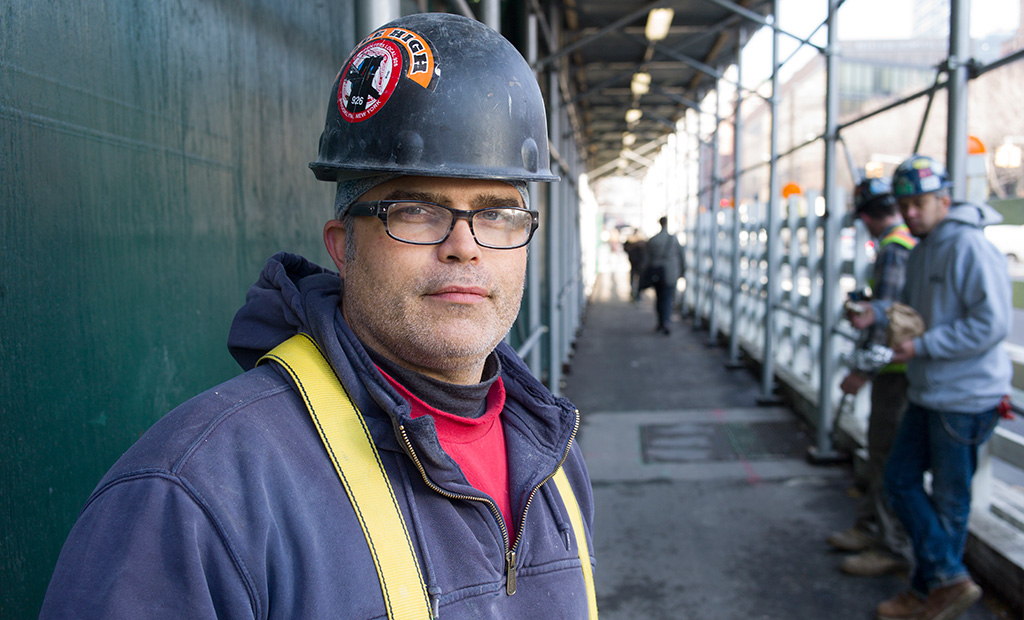 A new survey in Health Affairs shows that the national political debate about expanding eligibility for Medicaid does not reflect the views of people whose lives are most directly affected by it. While Americans remain divided about the Affordable Care Act (ACA), low-income adults in the three Southern states included in The Commonwealth Fund–supported study overwhelmingly favor expanding Medicaid eligibility and believe that having Medicaid coverage would be a major improvement over being uninsured.

In research I conducted with colleagues at the Harvard School of Public Health, we surveyed nearly 3,000 low-income adults in Texas, Arkansas, and Kentucky for this study. Each of these states is taking a different approach to the Medicaid expansion: Kentucky is expanding the Medicaid program to people earning up to 138 percent of poverty as initially envisioned in the health reform law; Arkansas is providing fully subsidized private coverage to people in this income bracket; and Texas has not yet expanded.

The individuals in our survey—the people targeted by the ACA's Medicaid expansion—have substantial medical needs and likely would benefit from better access to care. Roughly one-third of respondents said they were in fair or poor health, and the majority reported at least one major chronic medical condition such as diabetes, high blood pressure, or depression. Yet, nearly 45 percent had no personal doctor or health care provider, and among those with a major medical condition, more than one-third hadn't seen a doctor about that condition in over a year.

While critics say Medicaid does not produce meaningful gains in access to care or health, evidence shows that these critiques are false. Despite Medicaid's relatively low reimbursement rates compared with private insurance, observational studies and one randomized trial show that Medicaid expansions produce major gains in affordability, access to primary care, and receipt of recommended preventive services among low-income adults. The landmark Oregon Health Insurance Experiment, which studied the experience of new Medicaid enrollees, showed major gains in overall perceptions of health and large reductions in depression. The Oregon study did not show statistically significant changes in blood pressure, glucose control, or cholesterol, which has fueled rhetoric in some quarters that having Medicaid is no better than being uninsured. But lack of statistically significant change may reflect too small a sample size or too short a follow-up period.

In two non-randomized studies of natural policy experiments, with samples 30 to 50 times larger than the Oregon study, and four to five years of follow-up instead of two, we found significant reductions in mortality and gains in self-reported health after state insurance expansions, with the benefits concentrated among lower-income adults most likely to gain coverage via Medicaid. Taken together, these studies and others leave little doubt that expanded insurance coverage helps improve the lives of low-income adults—and likely helps them live longer.

So where does this leave us in the policy debate? As of September 2014, 27 states and the District of Columbia have elected to expand Medicaid under the ACA. Two of those states—Arkansas and Iowa—are doing so using federal funds to purchase private marketplace insurance for at least some of their low-income populations.

While the evidence is clear that having Medicaid is preferable to being uninsured (a view supported by roughly 75 percent of our study’s respondents), it is unclear whether it would be better for this population to gain coverage via traditional Medicaid or subsidized private insurance. Private insurance may provide better access to a broad range of providers and foster higher-quality care with its more generous reimbursement rates, as well as minimize so-called churning in coverage related to changes in income. Alternatively, Medicaid providers and managed care plans may be better suited to care for this population, and may do so at a more affordable price.

With an eye toward exploring this question of how best to expand coverage, we are preparing for another round of interviews with low-income adults in these states. With support from The Commonwealth Fund, we will assess how coverage, access, utilization, and perceptions of health have changed during the first year of the ACA’s Medicaid expansion. Our hope is that these results will provide valuable information for policymakers as they continue to explore whether and how to expand health insurance coverage to millions of low-income Americans.