The Supreme Court Decides to Hear King v. Burwell: What Are the Implications? 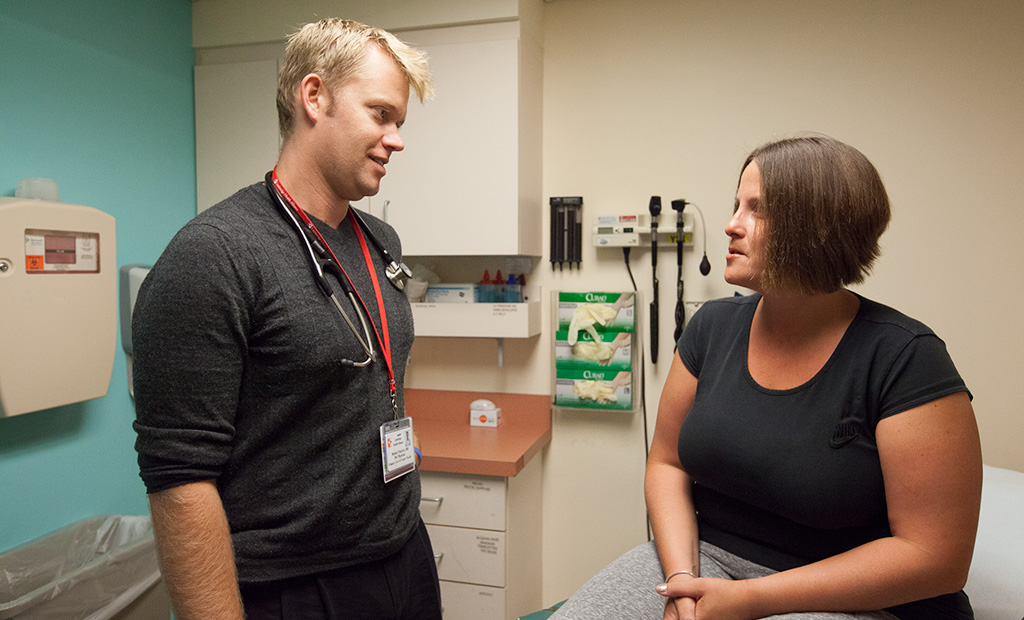 [email protected] and @SaraCollins_ on the implications of the King case

The Affordable Care Act (ACA) entered new and perilous territory once again today when the  Supreme Court of the United States (SCOTUS) decided to hear the case of King v. Burwell. King is one of several cases that are challenging the legality of federal subsidies granted to low- and middle-income people who buy health insurance in the 34 federally run marketplaces created under the ACA. (Sixteen states and the District of Columbia run their own marketplaces.)

As Sara Rosenbaum has noted in previous blog posts for The Commonwealth Fund, the plaintiffs argue that granting subsidies in the federal marketplaces, or exchanges, is inconsistent with language in the law that states that tax credits are to offset the cost of premiums for plans offered “through an Exchange established by the state.” In their interpretation, only the marketplaces run by states and the District of Columbia should be eligible to offer federal subsidies. The federal government contends this phrasing is inconsistent with language elsewhere in the law establishing Congress’s intent that the federal government should be able step in and run exchanges, including dispensing subsidies, where states chose not to do so. The chairs of the major congressional committees that drafted the ACA have publicly stated that this was, indeed, what they intended.

To date, two three-judge federal appeals court panels have heard King v. Burwell and a similar case, Halbig v. Burwell, and rendered conflicting opinions. In both cases, however, the losing sides have asked for the cases to be heard before the full nine judges in their respective courts. Those cases are pending. SCOTUS commonly waits for lower courts to finish their consideration before it agrees to hear cases. But today, the court responded to pleas by the plaintiffs in King to step in immediately, before it was clear whether the lower courts were actually in disagreement over the case.

The potential implications of the SCOTUS decision for the future of the coverage provisions of the ACA could be huge. Currently, 7.3 million Americans have purchased private insurance through ACA marketplaces, of which approximately 5 million have done so through the 34 federally run marketplaces. Of these individuals, more than 4 million have received subsidies because they earned 400 percent of the federal poverty level or less, and were not eligible for Medicaid in their states. The Urban Institute estimates that by 2016, 11.8 million Americans will have insurance through federal marketplaces, with 7.3 million receiving subsidies. This would include 1.1 million people in Texas and 931,000 in Florida alone.

The loss of these subsidies would make insurance unaffordable for many, if not all, of these newly insured individuals. This would undermine the ACA’s current and future success in reducing the number of uninsured Americans, which dropped by an estimated 8 to 10 million during the first open enrollment period.

A SCOTUS ruling for the plaintiffs would also threaten other popular ACA reforms of the individual health insurance market in the United States. The law prevents insurers from limiting annual and lifetime benefits and from denying or terminating coverage because of a person’s health. Because these provisions will tend to increase the number of privately insured with high health care costs, plans need to enroll more low-risk individuals to offset these added costs and to keep premiums affordable. The subsidies available in marketplaces, together with the individual mandate, serve to attract those better risks. Studies have shown that the subsidies are actually much more important in this regard than the mandate.

In fact, without this federal support, affected insurance markets might descend into a so-called premium death spiral. Low-risk individuals will back out and premiums will increase, driving away even more low-risk customers until even the sickest Americans can no longer afford individual and small-group coverage. This would render moot the ACA’s rules increasing the generosity and accessibility of private health insurance. RAND has estimated that the loss of federal subsidies would increase individual premiums by 43 percent.

Other effects of a SCOTUS ruling for the plaintiffs in King would be to render the individual and employer mandates meaningless in affected states. The individual mandate ceases to apply when Americans cannot find affordable insurance, defined as plans with premiums that cost less than 8 percent of income. Without subsidies, most low- and lower-middle-income Americans would no longer be able to find affordable insurance. And the penalties that employers face for not offering affordable insurance to their employees apply only when their uninsured employees go to marketplaces and receive federal subsidies, which would no longer exist.

Still another effect of a successful challenge to federal subsidies would be major financial losses for the insurance industry, which has seen new growth since the ACA’s implementation. Since many states with federally run marketplaces have also declined to expand Medicaid, the elimination of federal subsidies would add to their losses of federal health care dollars and increase their economic disadvantage compared with participating states. The Urban Institute estimates that the 34 states with federal marketplaces would lose $36.1 billion in federal subsidies were the plaintiffs to prevail.

Few major pieces of legislation have survived as much political, legal, and legislative adversity as the ACA. If it has expended its nine lives, the consequences for working people without access to employer health insurance will be severe.