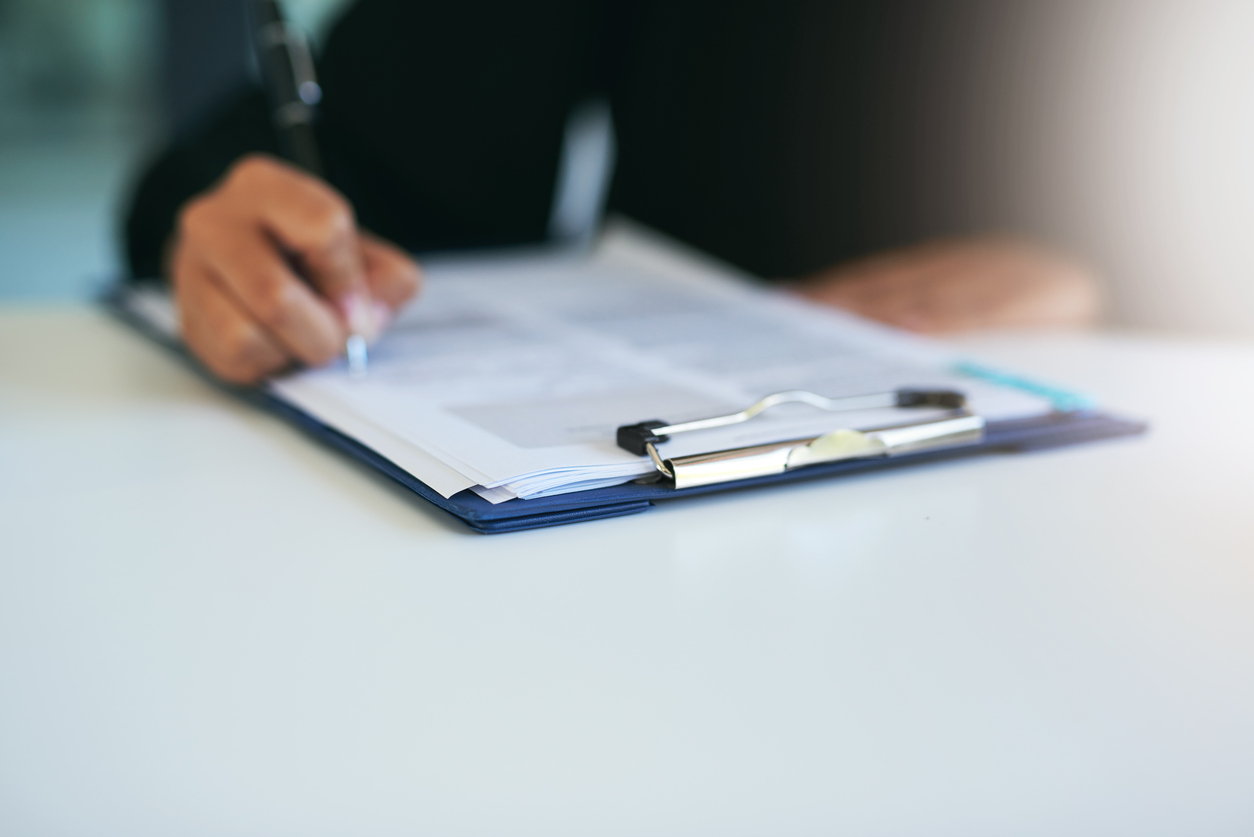 In the first three years of open enrollment for the Affordable Care Act’s (ACA) health insurance marketplaces, the federal and a number of state governments worked aggressively to promote the value of health insurance, educate consumers about available financial assistance, and enroll individuals in coverage. Nearly all marketplaces—including the federally run marketplace and most state-operated marketplaces—saw incremental enrollment gains each year, despite the law’s lower level of funding for outreach activities following their launch, as well as an increasingly charged political environment.

For the fourth open enrollment period (OEP) ending in early 2017, momentum behind enrollment efforts dwindled at the federal level following the presidential election. The new administration pushed to repeal the ACA and made a last-minute $5 million cut to outreach funding for the federally facilitated marketplace—a reduction that is under investigation by the U.S. Department of Health and Human Services’ Office of Inspector General—leading to the first decline in enrollment. Meanwhile, some state-based marketplaces took a different approach, boosting enrollment efforts and finding short-term solutions to cost increases, that appears to have had an impact. Their success demonstrates the effectiveness of outreach in increasing enrollment in the marketplaces. Such enrollment is likely to increase the affordability of premiums by maintaining balance in risk pools.

At the close of the fourth OEP, more than 9.2 million consumers had selected coverage through the federal marketplace, reflecting a decline of 4 percentage points from 2016. Among the 17 states maintaining some or total control of marketplace functions, eight experienced a year-over-year reduction in plan selections, while nine saw a yearly increase. Though the majority of states saw a selection change of +/– 5 percentage points, four states—Colorado, Massachusetts, Minnesota, and Washington—experienced double-digit increases in selections.

Yearly enrollment gains are increasingly difficult to achieve and often require more targeted outreach—and these challenges were compounded by the ACA repeal threat. As a result, some state-based marketplaces took additional steps to promote enrollment toward the end of the sign-up period, which may have had a positive effect on final selections.

Among the state-based marketplaces that saw enrollment declines, several had successful enrollment in other markets or had made decisions that could have contributed to a decline. For example:

While it’s difficult to identify the exact factors that led some states to experience high enrollment gains while others did not, early data suggest that state-based efforts to make larger investments in outreach and consumer assistance likely had an impact.

To help keep coverage options affordable, it’s important to create a balanced risk pool by bolstering enrollment among healthy people. As illustrated, many state-based marketplaces demonstrated a commitment to this goal this year and saw results, while the federal marketplace scaled back efforts late in the game and suffered the consequences. Maintaining stable marketplaces with affordable premiums will likely require continued outreach by federal and state authorities.