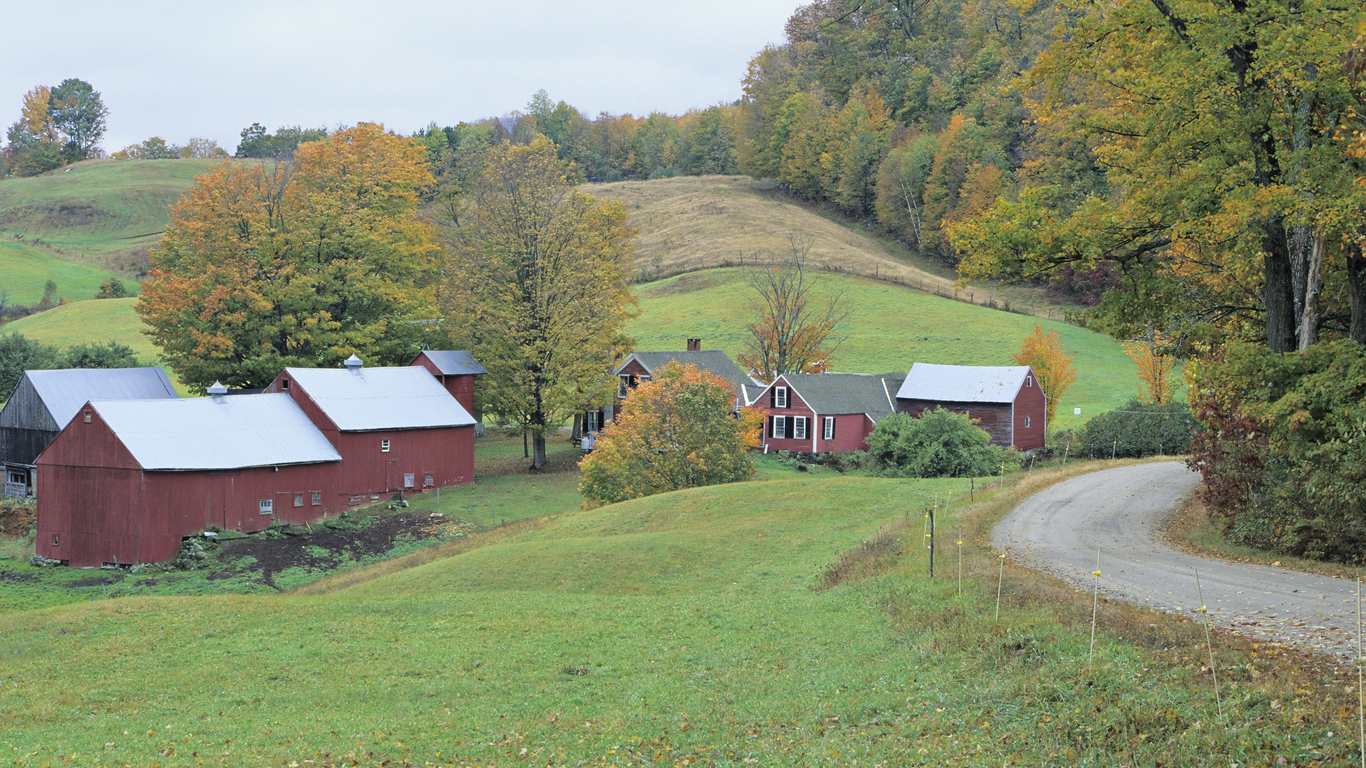 As elected representatives know better than most of us, many local communities are suffering. They are in the throes of an opioid abuse epidemic—the most severe public health emergency in a generation. Early death rates among middle-aged whites are on the rise for the first time in modern history. Further, good jobs in many small and rural towns are scarce, even as much of the nation has seen employment rates rise.

The health care spending cuts in the House-passed American Health Care Act would make things much, much worse. The bill would reduce federal spending on Medicaid—which covers more than 74 million people nationwide—by nearly a trillion dollars over the next decade. Early indications are that the Senate’s Better Care Reconciliation Act will make similar and possibly deeper Medicaid cuts over the long term. The Senate bill, which allows states to make insurance coverage skimpier, is also likely to cause insurance premiums to soar for older adults who buy their own coverage. It would also increase the cost of having a baby 1,000 percent for people with individual market coverage.

These cuts, especially to Medicaid, not only place the health care of rural children, the sick, the elderly, and people with disabilities at risk, they imperil the nursing homes, hospitals, and community organizations that serve these patients.

Medicaid and the Affordable Care Act (ACA) marketplaces also provide critical coverage to people struggling with opioid addiction in rural communities. Some 200,000 people rely on Medicaid and the marketplaces for insurance that pays for their treatment and recovery. Eliminating this coverage will devastate local efforts to address the opioid crisis.

In fact, some of the hospitals providing this treatment—many of which are already under strain—could close or reduce services in the wake of a repeal law. Recent Commonwealth Fund analysis by Alan Dobson and colleagues indicates that rural hospitals in expansion states may see an 18 percent reduction in Medicaid revenue under the AHCA.

Last but not least, the health care cuts are a job killer—research from The Commonwealth Fund and George Washington University found that by 2026 the AHCA, if enacted, would cause nearly 1 million jobs to disappear. Health care jobs will be lost almost as soon as the law takes effect in Iowa, Kentucky, Maine, North Carolina, Ohio, West Virginia, and Wisconsin, among other states. Many of these jobs will be in rural communities, where health care facilities are often the sole remaining employer.

The combined impact of these losses—health insurance coverage, addiction treatment,  jobs, and the threats to economic drivers such as hospitals and nursing homes—will most certainly lead to further hardship in communities throughout the United States.

Presuming that regardless of your politics you don’t want to see American communities in decay, the question becomes: what can we do instead?

As a physician who has spent most of my career caring for patients and studying how our health policies impact them, I believe we have to build on what works.

Health insurance coverage works. When people have coverage they are more likely to get the care they need and to be healthy enough to work.  A recent article in the New England Journal of Medicine showed clearly that health insurance results in better access to care, use of proven preventive services, and lives saved. The more people in a community who have health insurance, the more financially stable that community’s hospitals, nursing homes, and providers will be. The ACA, despite its flaws, has been a success in improving access to care. Under the law, 20 million Americans gained health insurance, and millions are able to get health care they could not before and say they are healthier as a result.

More specifically, Medicaid works—it provides acute health care, addiction services, and nursing home care, as well as vital services to the disabled that allow them to live independently, go to work, or attend school. Those who have Medicaid report it provides them with better coverage and financial protection than those with private health insurance. Instead of cutting Medicaid, we should be ensuring that more Americans have access to the kind of coverage Medicaid provides.

The ACA’s premium subsidies and cost-sharing reductions work—they have made it possible for millions of people buying health insurance on their own to afford their premiums and out-of-pocket costs. Nevertheless, out-of-pocket costs are still too high for many middle-income Americans. Increasing the marketplace subsidies, not cutting them as the Senate’s bill would do, would help millions more afford health insurance and health care.

We know the kind of health care system that Americans need—one where everyone has access to high-quality, affordable health care and communities are lifted as a result. At this critical juncture for our rural and smaller communities, we cannot back away from our commitment to creating it.