High-Risk Pools for People with Preexisting Conditions: A Refresher Course

During the recent effort to repeal and replace the Affordable Care Act (ACA), some members of Congress and the Trump administration seemed to be experiencing a certain nostalgia for high-risk pools, which operated in 35 states before the ACA was enacted. At a CNN Town Hall Meeting in January, Speaker of the House Paul Ryan responded to a question about coverage for people with preexisting conditions by saying:

We believe that state high-risk pools are a smart way of guaranteeing coverage for people with preexisting conditions. We had a really good one in Wisconsin. Utah had a great one . . . . What I mean when I say this is, about 8 percent of all the people under 65 have that kind of preexisting condition . . . . So, by financing state high-risk pools to guarantee people get affordable coverage when they have a preexisting condition, what you're doing is, you're dramatically lowering the price of insurance for everybody else. So, if we say let's just, as taxpayers—and I agree with this—finance the coverage for those 8 percent of Americans under 65 in a condition like yours, they don't have to be covered or paid for by their small business or their insurer who is buying the rates for the rest of the people in their insured pool, and you'd dramatically lower the price for the other 92 percent of Americans.

As high-risk pools and other changes to the ACA continue to be debated, it is critical to deconstruct statements such as these and remind ourselves of how high-risk pools really worked and how unaffordable they were. It is important to remember that high rates of uninsurance and lack of affordability for all buyers in the individual market existed before the ACA, even in states with high-risk pools. In addition, policymakers seem to substantially underestimate the number of Americans with preexisting conditions who might be forced to purchase coverage through a high-risk pool if insurers are allowed to deny coverage in the marketplace.

High-risk pools were expensive because they concentrated people with health conditions into a single pool, with no healthy members to offset their costs. As a result, out-of-pocket costs for enrollees were very high and coverage was often quite limited, as administrators sought to limit losses and lower premiums by imposing high deductibles and cost-sharing, as well as annual and lifetime coverage caps. In state high-risk pools operating before the ACA:

The U.S. Department of Health and Human Services (HHS) recently estimated that up to 17,875,000 people with preexisting conditions were uninsured in 2010. Had all of them been covered by high-risk pools, the cost would have been $194.8 billion in 2010 dollars, with premiums covering only $103.3 billion. Thus, states and the federal government would have needed to find $91.5 billion in additional funding to cover them all—much more than the up to $10 billion per year in federal assistance to states recently proposed by congressional Republicans.

Uninsured Rates When High-Risk Pools Were in Operation

In 2010, 32,939,000 people were uninsured in the 35 states that operated high-risk pools, and more than 47 million were uninsured nationally. In those states with high-risk pools, less than half of 1 percent of the total population was enrolled in them, and less than 1 percent of the uninsured population. That same year, The Commonwealth Fund found that 60 percent of people who shopped for health insurance in the individual market found it difficult or impossible to find a plan they could afford. This fact belies the claim that state high-risk pools made coverage for other people more affordable.

Percentage of Americans Under Age 65 with Preexisting Conditions

In the same Commonwealth Fund survey, more than one-third (35 percent) of those who sought insurance on the individual market reported being denied coverage or being charged a higher price because of a preexisting condition—certainly more than the 8 percent of people Speaker Ryan suggested would need to turn to high-risk pools for coverage. Indeed, based on federal survey data, HHS estimated that up to 51 percent of nonelderly Americans have preexisting conditions for which they could be denied coverage in the individual market.

The reality is that high-risk pool coverage was prohibitively expensive and there is little evidence to suggest that the existence of such pools made coverage less costly for others in the individual insurance market. Without substantially more federal funding than currently proposed, these facts are not likely to change. People with preexisting conditions may have “access” to coverage, but most will not be able to afford it and those who can will face limited benefits and extremely high deductibles and out-of-pocket payments. 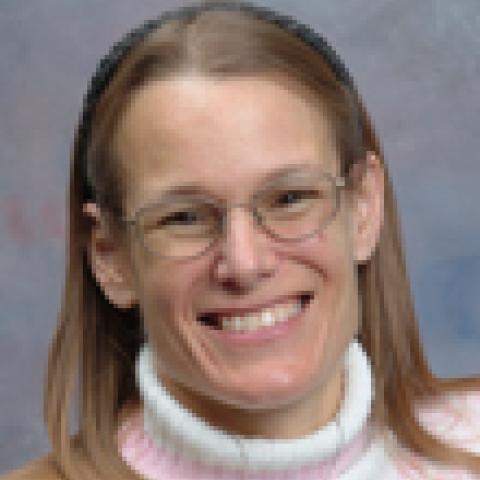