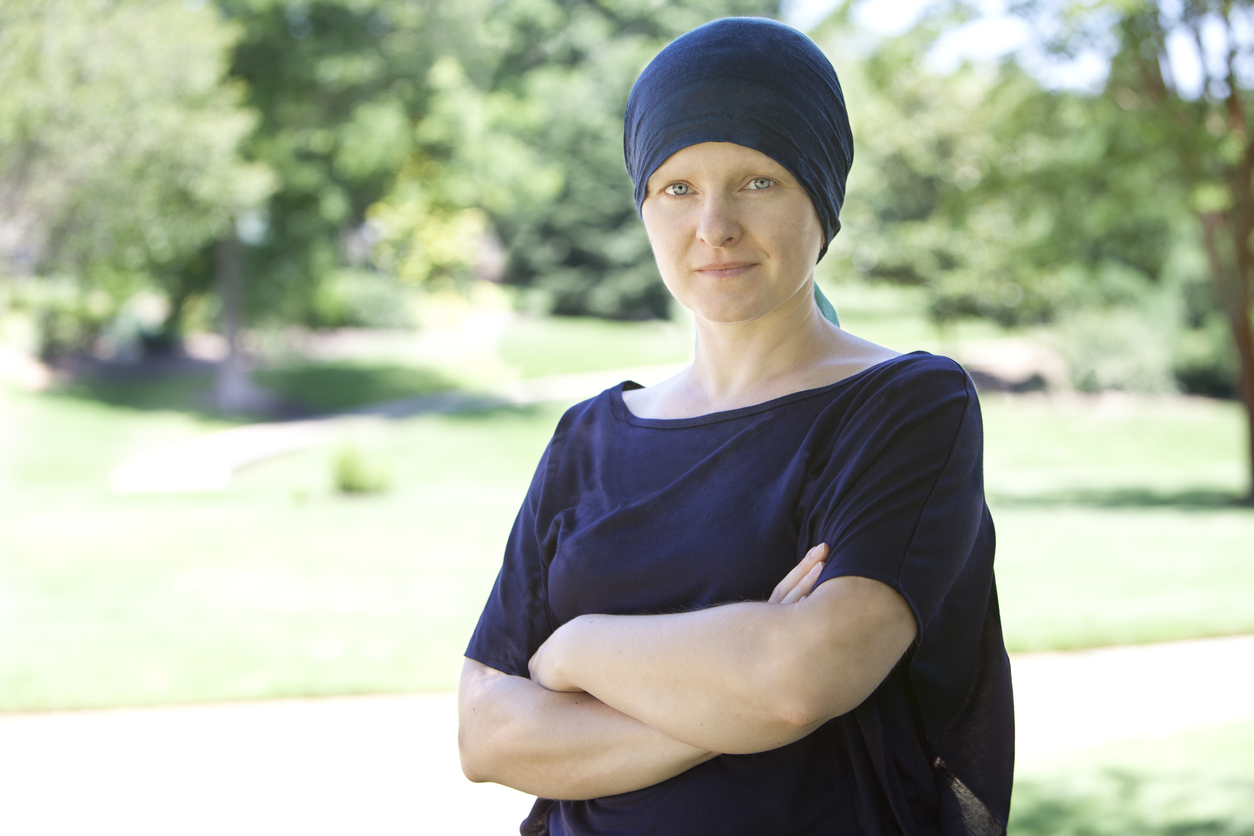 Under the revised AHCA, people with preexisting conditions could be charged higher premiums in some states

Yesterday, House Republicans passed by a narrow 217–213 vote margin an amended version of the American Health Care Act (AHCA), their proposed repeal and replacement of the Affordable Care Act (ACA). Two amendments to the original AHCA won over members who had initially opposed the bill.

Projections of the amended bill’s effects on coverage and the federal budget are not yet available from the Congressional Budget Office. But it is still likely to significantly increase the numbers of uninsured Americans and raise the cost of insurance for many of the nation’s most-vulnerable citizens. Both the original and the new version dramatically cut and reconfigure the Medicaid program. And the latest amendments allow states to weaken consumer protections, particularly regarding preexisting conditions, while adding just $8 billion over five years to cover those with preexisting conditions who are unable to afford coverage.

What the AHCA Does

The amended bill as passed does little to change many provisions of the original AHCA including:

The CBO estimated in March that the combined effects of these provisions would increase the number of people without health insurance by 24 million by 2026. Older Americans would be particularly hard hit by the bill, experiencing much higher premiums relative to the ACA and the greatest coverage losses.

What the Amendments Change

The amendments offer states the option to apply for waivers to reduce ACA consumer protections that have enabled people with health problems to buy private health insurance. Beginning in 2019, states could waive the ban on charging people with preexisting conditions higher premiums for those who do not maintain continuous coverage. But states could only do this if they set up special programs to help people with conditions like cancer or heart disease who could no longer afford coverage. States could also change the ACA’s required minimum package of health benefits for health plans sold in the individual and small-group markets.

Despite the fact the federal ban on preexisting condition exclusions would remain under the AHCA, as Tim Jost points out, insurers could reach the same end by not covering services like chemotherapy that sick people need, or by charging very high premiums for individuals with expensive, preexisting problems. In addition, waiving the ACA’s essential benefit requirement could weaken other consumer protections like bans on lifetime and annual benefit limits and caps on out-of-pocket costs.

States that allowed higher premiums for people with health problems would be required to set up programs such as high-risk pools or reinsurance for high claims costs. Or under an AHCA amendment proposed earlier in the month, states could also participate in an “invisible risk-sharing” program, a hybrid between a high-risk pool and reinsurance for high claims costs. The federal government would provide $15 billion over 2018–2026 for states to share. But while reinsurance options might protect insurers from high claims costs, giving them the ability to charge premiums based on health status would result in many people with preexisting conditions facing unaffordable premiums. As for high-risk pools, prior research has found that such pools operated by states before the ACA were expensive both for states and for people enrolled in them, and covered only a small fraction of the individuals who would have benefited. Avalere estimates that there are currently more than 2.2 million people with preexisting conditions in the individual market. The new funding of $8 billion under the amended AHCA, in addition to the previously designated $15 billion, amounts to just $3.3 billion for states to share in 2019. Assuming states used this funding for high-risk pools, it is sufficient to help only 110,000 people, or 5 percent of those with preexisting conditions. Moreover, even this group of people could have critical services excluded from their benefits if their state weakened the essential benefit package.

Setting aside the amended AHCA’s potential effects on the health and health care of Americans, many questions and uncertainties remain about the bill’s timing and fate. First, the fate of the amended AHCA in the Senate remains uncertain. Some possible provisions—affecting essential health benefits, premium increases based on health, and other features—may not withstand scrutiny by the Senate parliamentarian as she evaluates whether they are appropriate parts of a budget reconciliation bill, and thus exempt from filibuster. Furthermore, many moderate Senate Republicans reportedly have concerns about the Medicaid provisions of the AHCA.

It now appears that the Senate may actually set aside the House legislation and write their own bill from scratch. The resulting bill would undoubtedly be designed to meet the requirements of the Senate reconciliation process, and thus be exempt from filibuster—something the House bill did not accomplish. Newly crafted Senate legislation might take a very different approach to the ACA’s Medicaid provisions, and even drop budget restrictions such as individual caps or block grants. Senators may also make the premium subsidies more generous to reduce the numbers of Americans who will lose private insurance under the AHCA.

From a legislative viewpoint, the greater the divergence between the House-passed and Senate-passed bills (if the Senate actually passes legislation), the more complicated it will be for House leadership to hold its fragile 217 vote majority together to pass a House–Senate compromise.

Second, the complex legislative maneuvering around the AHCA should not detract attention from the fundamental facts. Health insurance saves lives and protects Americans from crippling medical debt and even bankruptcy. Changes to existing legislation that result in fewer insured Americans will undermine the health and quality of life of millions of people, as well as increase economic inequality in this country.