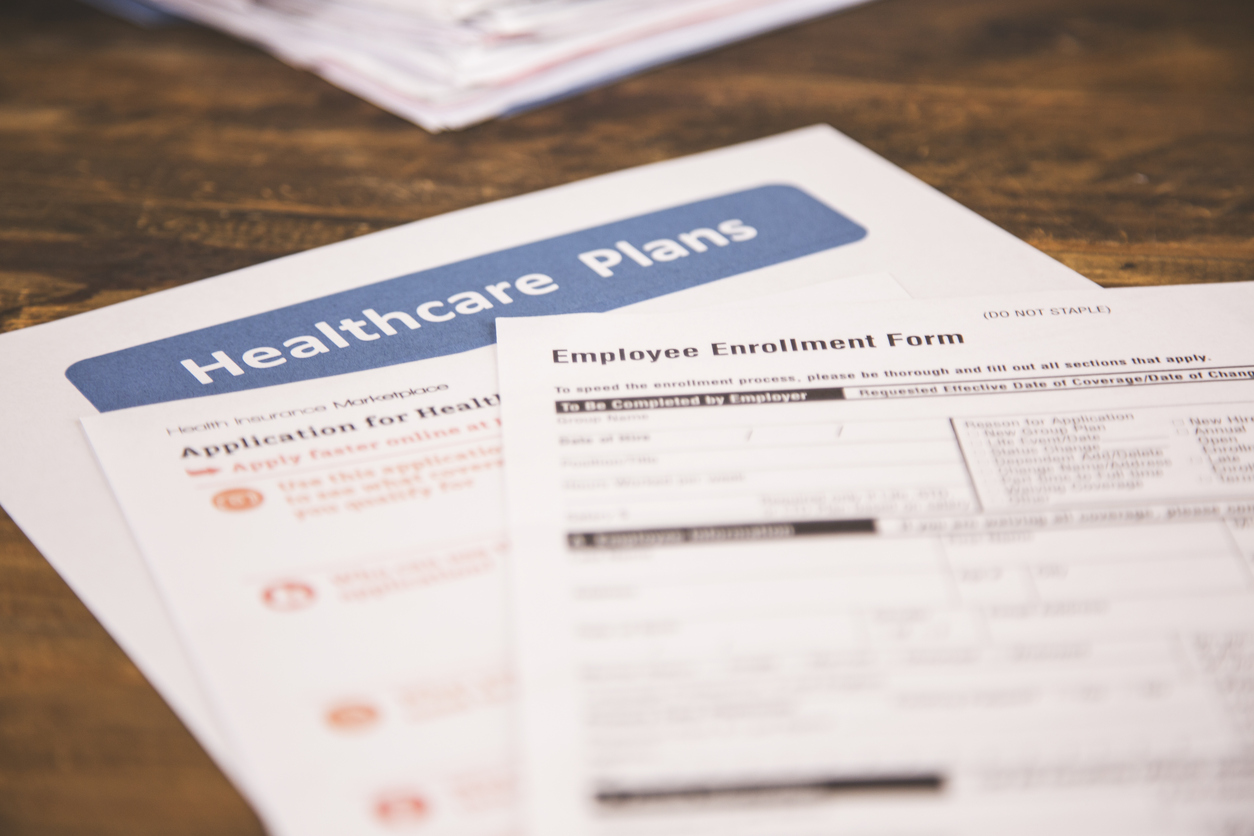 While the nation is focusing on the American Health Care Act, the most recent proposal to repeal and replace the Affordable Care Act (ACA), another Republican proposal is quickly advancing through Congress. The Small Business Health Fairness Act, H.R. 1101, allows small employers to band together and buy health insurance though federally certified associations. Despite its name, the bill would have a considerable and likely detrimental impact on the private health insurance market and undermine the ability of states to protect small employers and their employees.

The concept of federally certified Association Health Plans (AHPs) is not new. AHP proposals similar to H.R. 1101 are prominently featured in many of the legislative proposals to replace the ACA. Similar versions of this legislation were defeated in the early 2000s with opposition from a broad spectrum of stakeholders. One important critic, the National Association of Insurance Commissioners (NAIC), strongly opposes federal AHP legislation, including H.R. 1101, because the approach would “strip states of the ability to protect consumers and create competitive markets.”

H.R. 1101 would encourage professional and trade associations to offer health insurance coverage to their members nationwide. Proponents suggest that AHPs will offer lower premiums to members, primarily through increased bargaining power and fewer regulatory requirements. Under the bill, AHPs would be certified by the federal government and regulated under minimal federal standards for premiums, benefits, and financial solvency.1  In general, these federal standards would be less stringent than those required of insurers under state insurance law.

While some members of AHPs may benefit, this proposal would undermine states’ ability to regulate health coverage sold to their residents and to implement local standards and protections. Ultimately, federally certified AHPs under H.R. 1101 have the potential to negatively impact consumers and health insurance markets in the following ways:

States are well positioned, often with broad enforcement authority, to protect their residents by preventing or quickly identifying and closing down the operators of scam health insurance, many of whom have long used AHPs as a vehicle to sell fraudulent coverage to hundreds of thousands of unsuspecting consumers. H.R. 1101 would severely undermine states’ ability to conduct this kind of enforcement, entrusting it to the federal Department of Labor (DOL). However, the federal government “lacks the tools, resources, and culture to protect businesses against fraud” in this area, according to national expert Mila Kofman, a former DOL regulator. Future operators of these scams could use the existence of federally certified AHPs that are legally exempt from state laws to sow regulatory confusion among federal and state regulators, allowing promoters to avoid state detection and shield themselves from enforcement actions.

Under H.R. 1101, federally certified AHPs would generally be exempt from the state licensing and financial requirements imposed on traditional insurers, leading to a greater risk of insolvency when claims unexpectedly exceed their ability to pay them. AHPs have a long history marred by financial instability. For example, when a long-standing AHP in New Jersey that covered 20,000 people became insolvent in 2002, it had $15 million in outstanding medical bills. This left participating businesses and their employees’ claims unpaid even though employers paid premiums to the AHP.

Under H.R. 1101, AHPs would generally be exempt from state consumer protections that otherwise apply to state-regulated insurers. For example, states would be preempted from setting rating rules for federally certified AHPs. State benefit mandates, such as autism coverage, also would be preempted, along with state standards for marketing and requirements that insurers not use benefit design to discriminate against people based on their health status, age, or gender. In the past, when available, AHPs have taken advantage of regulatory exemptions from important consumer protections, such as rating rules and benefit standards. For example, in Oregon, some AHPs have continued to use employees’ health status, gender, and industry type to determine rates, even though the ACA prohibits insurers from using these factors to set premiums in the small-group market.

By creating an “uneven playing field” between federally certified AHPs and the small-group market, H.R. 1101 would create a regulatory environment that would be ripe for market segmentation, adverse selection, and ultimately higher premiums for the employers buying plans in the small-group market. For example, in the mid-1990s, AHPs in Kentucky were exempt from benefit and rating requirements that applied to the traditional small-group market. Employers with healthy groups shifted to AHPs and premiums increased for those left behind.

For an insurance market to work effectively, insurance companies need to operate by the same set of rules. If a policy allows some insurers to bypass state rules but not others, it sets up an uneven playing field, destabilizes the market, and puts consumers at risk. Experience with AHPs demonstrates that they lead to increased risk of fraud and insolvency, the loss of state consumer protections, and market segmentation. Federal policymakers should move cautiously before imposing a regulatory regime for AHPs that undermines state authority to regulate health insurance sold to small businesses and the critical consumer protections that states currently have in place to protect small employers and their employees.