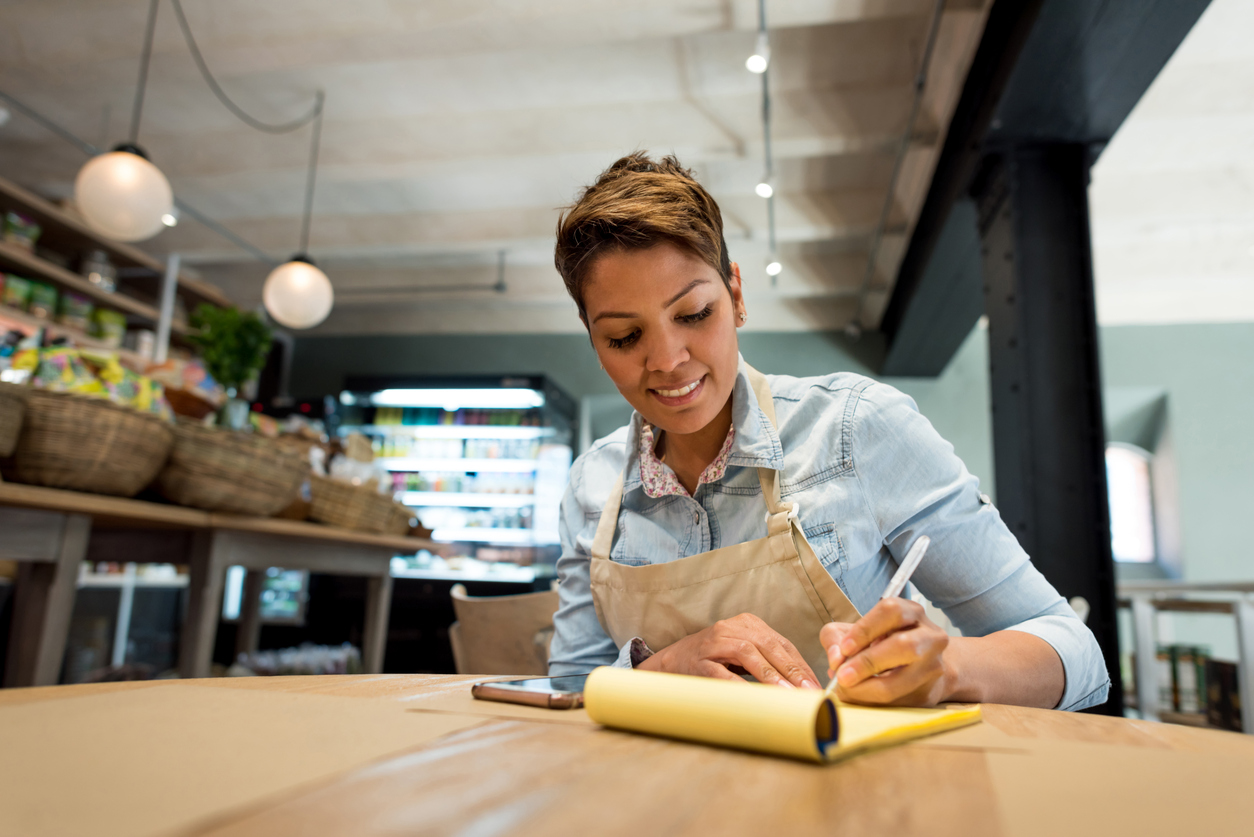 Despite assurances that in repealing and replacing the Affordable Care Act Congress would give power back to the states, the recently floated Senate bill (Better Care Reconciliation Act) would enable the creation of federally certified health plans that would be exempt from state insurance laws. Such plans, referred to as “Small Business Heath Plans” (SBHPs), would undermine the ability of states to protect consumers and would likely lead to fewer plan choices and higher premiums for many individuals and small businesses.

What Are Small Business Health Plans?

The concept behind SBHPs is not new. In fact, SBHPs are a rebranding of existing group-purchasing arrangements called association health plans. Similar to previous federal association health plan proposals, the Senate bill would encourage member organizations, such as professional and trade associations, to offer health insurance coverage nationwide. After an SBHP is set up in one “home” state, it can be federally certified to sell that plan to members in other states, without meeting the insurance standards of those states. Members can be employers of all sizes, including the self-employed. In effect, the Senate bill encourages the sale of insurance “across state lines,” such that an SBHP established in Mississippi could then be sold to employers in Texas without the consent, regulatory protection, or oversight of the state of Texas.

Proponents suggest that these types of arrangements will offer lower premiums to employers, primarily through increased bargaining power and fewer regulatory requirements. However, since the 1990s, congressional proposals to create federally certified association health plans have been opposed by a broad spectrum of stakeholders, including the National Association of Insurance Commissioners. Opponents point to a history of association health plans that is rife with insolvency, fraud, loss of consumer protections, and market segmentation.

Unlike the federal association health plan legislation that was recently passed by the U.S. House of Representatives, the Senate bill would require SBHPs to be offered by an insurer licensed in at least one state. Although this may, to some extent, mitigate concerns about the risk of fraud and insolvency, it would still undermine states’ ability to regulate health coverage sold to their residents.

States currently have a wide range of approaches to regulating health insurance. Some have enacted numerous consumer protections, others are more hands-off. Because insurers will most likely gravitate to states with the least regulation, SBHPs would undermine states’ autonomy to determine the type of consumer protections and level of insurance oversight that is appropriate for their residents.

Further, because each SBHP would operate like a large-group health plan, it would be regulated only under the rules that apply to the large-group market. In general, stricter standards exist for health insurance policies sold to small employers than to large employers. Insurance standards and consumer protections under state and federal law that apply to small-employer purchasers, such as guaranteed issue, rating restrictions, and benefit standards, would not apply to coverage sold through the SBHP. As the Senate provision is currently drafted, state-enacted consumer protections, including those of the “home” state, would not apply to SBHPs.

Because of the broad preemption language in the bill, states would be barred from policing the marketing and sale of insurance products, conducting financial audits of the plan, and reviewing the reasonableness of proposed premium increases. In addition, states also could be prevented from stepping in to protect their residents if and when problems arise. For example, states would have limited ability to protect their own residents by investigating complaints, restricting the sale of the coverage, or imposing monetary penalties on the insurer or the SBHP.

By creating an uneven playing field between SBHPs and the employer market, the Senate bill would create a two-tiered regulatory environment that would be ripe for market segmentation, adverse selection, and ultimately higher premiums and fewer plan choices, specifically for employers buying plans in the small-group market. Because SBHPs would be allowed to adjust premiums based on health status, small employers with younger, healthier employees would be offered more competitive rates than those with higher risk profiles who will be exposed to higher premiums and larger rate increases. Over time, more healthy groups would gravitate toward the lower prices offered by SBHPs, leaving sicker groups in the small-group market with ever-increasing premiums, a phenomenon insurance experts call a “death spiral.”

Faced with an ever-sicker risk pool, insurers currently offering policies in the state-regulated small-group market would likely exit, leaving fewer plan choices for small businesses and their employees. For example, in the mid-1990s, association health plans in Kentucky were exempt from benefit and rating requirements that applied to the traditional individual and small-group market. As insurers left the market, individuals and small employers with healthy risk shifted to association health plans; premiums increased for those left behind.

For an insurance market to work effectively, insurance companies within a given market need to operate by the same set of rules. A policy that allows some insurers to bypass state rules destabilizes the market and puts consumers at risk. Experience with association health plans demonstrates that they lead to increased fraud and insolvency, the loss of state consumer protections, and market segmentation. Federal policymakers should move cautiously before imposing a regulatory regime for association health plans that undermines state authority and results in higher premiums and fewer plan choices for many small businesses and entrepreneurs.