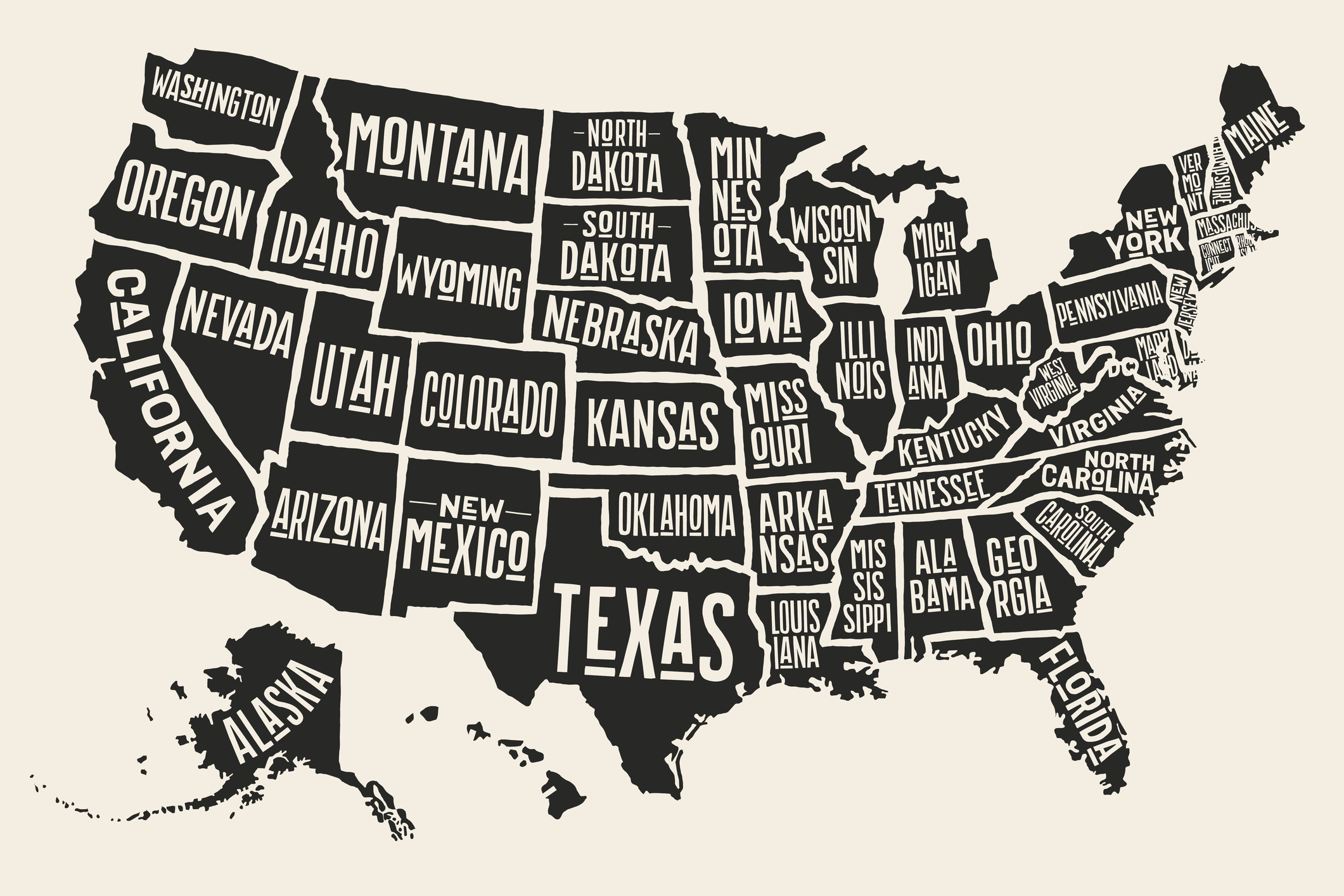 How have states managed the end of the ACA’s cost-sharing reduction subsidies?

On October 12, President Trump announced he would discontinue reimbursements to insurance companies for Affordable Care Act (ACA) cost-sharing reduction (CSR) plans offered through the health insurance marketplace. Ending the CSR reimbursements is projected to cost insurers $8 billion in 2018 alone – and will cost taxpayers, too. The President’s decision was just the latest threat to the ACA this year. Marketplace consumers and insurers have faced multiple efforts to repeal the ACA in Congress, dramatic cuts in federal funding for marketplace outreach and enrollment assistance, and questions about enforcement of the individual mandate requiring health insurance, which is key to encouraging healthy people to sign up for coverage.

All of this tumult has led to considerable uncertainty about insurers’ willingness to participate in the marketplace and significant increases in proposed 2018 premium rates. However, thanks to the way the ACA’s subsidies are structured and the actions of many state insurance departments, many marketplace enrollees will be insulated from the resulting premium hikes. How unsubsidized consumers fare, however, will depend largely upon decisions made by state officials.

Federal Taxpayers Likely to Bear the Brunt of Premium Increases

The Congressional Budget Office (CBO) has projected that cuts to CSR payments would lead to an average premium increase in 2018 of 20 percent and increase federal spending on premium tax credits by $6 billion. That’s because the ACA has two kinds of subsidies for eligible marketplace enrollees: premium tax credits for marketplace consumers who earn between 100 percent and 400 percent of the federal poverty level (income between $11,880 and $47,520 for an individual in 2017) and CSRs that help offset out-of-pocket expenses for marketplace consumers between 100 percent and 250 percent of the poverty level (income up to $29,700 for an individual in 2017). The size of the premium tax credit that eligible enrollees receive is pegged to the price of the second-lowest cost silver plan in the marketplace. As that price rises, so too does the tax credit.

Over 10 years, CBO projects the CSR cuts will cost the federal government an additional $194 billion because of rising premiums tax credits. CBO assumed that insurers in most states would apply the full premium increase attributable to the loss of CSR payments to their marketplace silver-level plans, rather than raising the premiums for all metal plans by a smaller amount. Increasing silver plan premiums only has two key advantages. First, because premiums subsidies are tied to silver-plan premiums, it enables consumers who are eligible for subsidies to get larger ones, giving them more buying power. Second, it protects consumers ineligible for premium tax credits from the CSR price hike, by making available bronze and gold and off-marketplace plans that do not include the price increase.

What Did States and Insurers Do?

When states review insurers’ proposed premium rates each year they must ensure that rates are reasonable for consumers, but also that they are adequate to protect insurers against potential insolvency. The policy turmoil relating to the ACA in 2017 has made this balancing act a particularly challenging one. This was compounded by the federal government’s rate filing deadlines, which for most states required that final rates be submitted by the end of September, before the CSR payments were officially discontinued.

While awaiting the Trump administration’s decision about CSR payments, state departments of insurance had multiple options.

Through a review of state department of insurance public statements and guidance documents and email correspondence with all 50 states and the District of Columbia, Georgetown’s Center on Health Insurance Reforms researchers found the following:

In most states, insurance regulators actively provided guidance or instructions to insurers regarding their rate setting options, including on the appropriate distribution of the premium increase across their individual market plans (see Table below).

As a result of state and insurer responses to the Trump administration’s decision, millions of eligible consumers in 2018 will receive a larger premium subsidy than they have in the past. Some may find they can afford a higher-value gold plan; others will be able to enroll in a bronze plan for which they will not have to pay a premium.

However, this increase in the premium tax credit will ultimately cost federal taxpayers an estimated additional $194 billion over 10 years. Secondly, it creates a communications challenge for the marketplaces, which must advise subsidized and unsubsidized consumers on the policy change and how they can protect themselves from the resulting premium increases by actively shopping for a more affordable plan. In the wake of a massive cut in funding for outreach and consumer assistance in the federal marketplaces, this is not going to be easy. Third, there is a serious long-term cost. The Trump administration’s CSR decision is just one of multiple blows to the public-private partnership that undergirds the ACA’s marketplaces. Although no insurer has yet announced its decision to leave, without a trusted federal partner, departures seem likely.

S. Corlette, K. Lucia, and M. Kona, “States Step Up to Protect Consumers in Wake of Cuts to ACA Cost-Sharing Reduction Payments,” To the Point, The Commonwealth Fund, Oct. 27, 2017.