The ACA at Eight: Resilient but Still at Risk 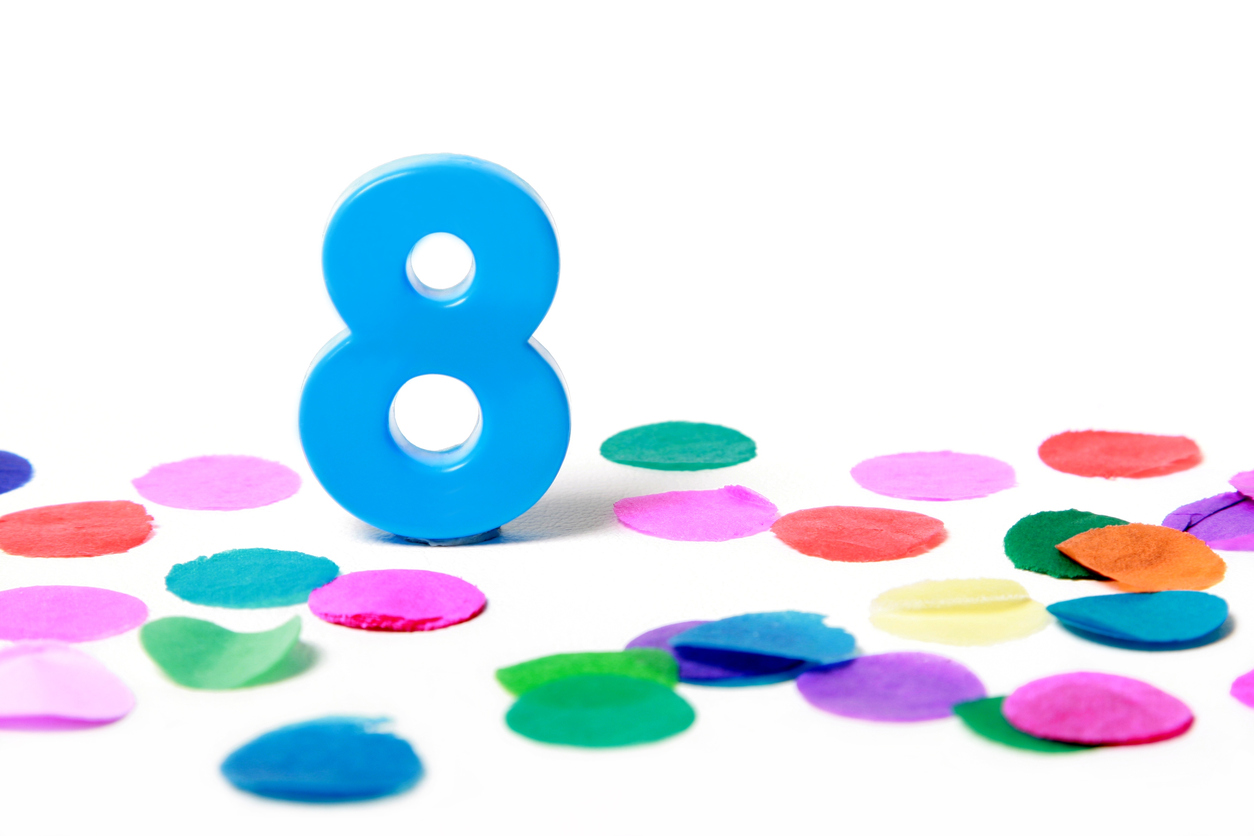 After eight years of relentless pounding, the Affordable Care Act is still the law of the land

It’s Obamacare’s birthday. After eight years of relentless pounding, the Affordable Care Act (ACA) is still the law of the land. Its resilience reflects the fundamental decency of the American people who — when faced with the reality of taking coverage away from millions of their neighbors — refused to let that happen. They filled town hall meetings, they flooded the corridors of Congress, and support for the law surged to its current 54 percent.

That is not to say that the law’s future is assured. As part of its recent tax reform legislation, Congress eliminated financial penalties for not having health insurance — the teeth of the so-called individual mandate. The Congressional Budget Office (CBO) predicts that this will raise health insurance premiums in individual private markets by an average of 10 percent, and 13 million Americans could lose their health insurance. If Congress fails to enact recent bipartisan market stabilization proposals, these numbers could go even higher.

The current administration is also using executive authority to weaken the law. The U.S. Department of Health and Human Services has encouraged states to impose a range of new restrictions on Medicaid recipients — work requirements, premiums, copays — that may reduce the number of poor and near-poor Americans who enroll in this program.

The administration has also proposed new rules that would allow health insurers to sell plans that evade the ACA’s standards regarding preexisting conditions and minimum benefits. For example, the administration would permit insurers to market short-term plans — coverage limited to a year in duration — without the requirement that they accept all comers, and with various restrictions on benefits. These cheaper, less generous plans would appeal to healthier individuals, who would then likely choose not to purchase the more expensive, comprehensive insurance sold in ACA marketplaces. Only sicker individuals would buy ACA plans, raising their costs and making them unaffordable to millions who have come to depend on them. The net effect is to add choices for healthy Americans, but reduce options for the sick.

Efforts to curtail the ACA will likely increase the number of Americans without insurance, now at a historic low of 14 percent of working-age adults, according to the Commonwealth Fund’s Affordable Care Act Tracking Survey. These efforts will also likely increase health disparities between states. A number of the restrictions sought by the administration will go into effect only if states embrace them. States must request waivers to limit Medicaid benefits. So far, only Republican-led states are doing so. Similarly, states have discretion about whether to permit the sale of short-term plans. Many blue states are considering banning or regulating them.

Despite these threats, however, fundamental elements of the ACA remain in effect. Federal financial assistance for purchase of health insurance in ACA marketplaces remains available for individuals with incomes below 400 percent of the federal poverty level. This is one reason why 11.8 million people had signed up for ACA plans through the marketplaces by the end of January. Federal support for states to expand Medicaid persists. Thirty-four states and the District of Columbia have done so, resulting in 15 million more beneficiaries of that program.

Recent legislative and executive restrictions on the ACA will not totally reverse these gains. Paradoxically, some states that refused previously to expand Medicaid may decide to do so now that they may be able to impose work requirements, premiums, and copays, and thus give expansion a conservative stamp. This could actually increase the total number of Americans with some Medicaid coverage.

In fact, the continuing struggle over the ACA fits a decades-old pattern of steady, if erratic, expansion of health insurance coverage in the United States. Since the creation of Medicare and Medicaid 53 years ago, the federal government has periodically extended insurance to new populations: the disabled, those with end-stage renal disease, children. The federal government also massively expanded Medicare benefits to cover drugs. Once provided, these benefits have proved politically difficult to peel back — in a recent poll, 92 percent of Americans said they felt all of us should have the right to health care.

What does this mean for the ACA? While it will not achieve all its supporters’ goals, it will survive, and provide a new foundation upon which Americans can build if they choose, as they have in the past, to help their vulnerable neighbors deal with the scourge of illness. To paraphrase Martin Luther King, one might even say that the arc of history is long, but it bends toward health coverage.