For decades, health reform efforts have reflected a dynamic interaction between Democrats and Republicans, but the ACA experience may signal a break with the past

For the first time in the history of health reform, Republicans haven’t proposed an alternative model for insurance coverage expansion

Every modern U.S. president has sought to expand health coverage. History shows a dynamic interaction between the two parties: Republicans oppose Democratic proposals emphasizing public insurance, countering instead with plans relying heavily on private markets. The next wave of Democratic proposals then absorbs some elements of the latest Republican plan, and the cycle continues. But has the assault on the Affordable Care Act broken this pattern?

[T]he failure of repeal and replace also reaffirmed an enduring law of politics: Once granted, benefits are extremely difficult to take away.

The Affordable Care Act (ACA) produced the largest expansion of health coverage since 1965, resulting in an unprecedented proportion of Americans with insurance. Writing in Health Affairs, Brown University political scientist James Morone and Commonwealth Fund President David Blumenthal, M.D., look back at the ACA’s passage through a historical lens, beginning with Harry Truman’s proposed universal insurance plan in 1945. While the authors see a consistency with the decades-long cycle of U.S. health coverage expansions, they also find that Republican opposition to Barack Obama’s signature domestic achievement bucked precedent. For the first time, the party offered no proposed alternatives or expansion models. And congressional Republicans’ forceful repeal-and-replace efforts have few historical parallels in the history of U.S. health policy. Has the rightward drift of Republican conservatives triggered ever-fiercer opposition to any federal initiatives that expand health coverage?

The Trump Era: Is the Arc of History Collapsing or Continuing?

Even after failing to win full repeal of the ACA in 2017, Republican leaders talk of trying again. It may not be difficult to design repeal-and-replace measures that would be acceptable to moderate Republicans. In the meantime, Donald Trump’s administration is undermining the health law through executive actions that likely will reduce coverage rates and the ACA’s overall viability. Still, the law has survived repeated attempts to destroy it.

The authors speculate that Democratic efforts to expand coverage will continue, once again pulling from Republican ideas. For example, there could be proposals to encourage, rather than mandate, Americans to buy insurance through various financial incentives, such as increasing premiums for people who fail to buy insurance when they are first eligible. In turn, a new Republican commitment to covering people with preexisting health conditions — triggered by the political popularity of that protection — eventually will drive Republicans to encourage the enrollment of healthy people in private insurance plans.

Coverage expansions have occurred for decades, with stops, starts, and occasional backsliding. Time will reveal whether the current era represents a lasting break with the past or whether the arc of history will continue to “bend toward coverage.” 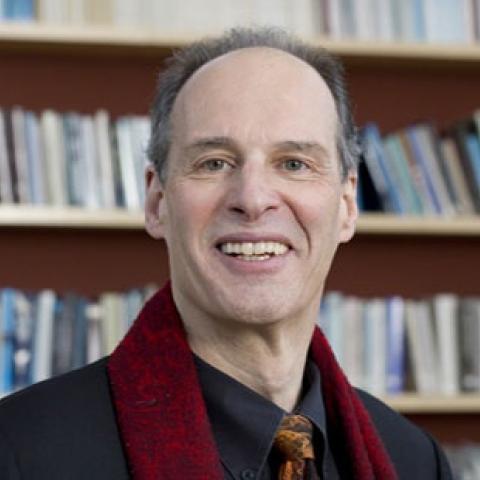