The Time Is Now: The Case for Digital Health Innovation for the Poor and Underserved

This year venture capitalists and health systems will invest more than $7 billion in digital health solutions including wearables and biosensors like Fitbits, precision medicine and genomics, mobile diagnostics, and clinical decision support via telemedicine.

Few of these resources are accessible to people with low incomes, who might stand to benefit from them most. As described by HealthTech4Medicaid, a new national nonprofit advocating for Medicaid enrollees, health care regulations restricting payment for new technologies could be a reason for this access gap. But another is lack of insight among funders, developers, and health care innovation leaders into poor Americans’ access to mobile phones and the Internet, or these patients’ interest in using technology for health care needs. It has been unclear to these groups whether low-income consumers would use medical decision support via text or video chat, for example, or if digital health tools would be used to reduce unnecessary visits to the emergency department.

My colleagues and I sought to better understand the opportunity to bring digital health to people with low incomes through focus groups and one-on-one interviews with low-income patients in the Washington, D.C., metro area. Three findings from our qualitative research help to clarify the opportunity to design and scale digital health innovations for the poor — not in the future — but now.

See also: Technology Could Transform Care for People on Medicaid

First, mobile phone ownership is high and thus should not be considered a barrier to digital health innovation among low-income people. Our qualitative findings are consistent with a Pew research study showing 90 percent mobile phone ownership in this group and that 95 percent owned a smartphone, could text, and maintained at least 3G Internet access.

Our respondents proved that the relative few who didn’t own a smartphone were resourceful in gaining access to one when needed. For example, even when one individual’s phone was disconnected because of nonpayment, she still experienced little disruption, either social or professional: she simply used her laptop to send texts and participate in conference calls over Wi-Fi using Facebook messenger and Zoom. Others described mapping free Wi-Fi locations and coordinating schedules to ensure proximity to libraries, coffee shops, and metro stations. The few people reporting no consistent access to technology were either of advanced age and wary of the Internet or chronically homeless.

Second, we found that technology is primarily used as a health resource to understand symptoms and medical terms rather than connect with the health system. Most of our study sample was recruited from an emergency department (ED) and nearly everyone had googled their symptoms on a mobile phone prior to arriving. But while many people reported understanding Google search results, few were able to articulate how they would use the information.

Most sought validation of online health information through the personal expertise of secondary sources by calling or texting trusted friends or family, particularly elder family members, for health advice. Except for Healow, an app for accessing primary care health records, none of the participants had downloaded a health-related app. A few mentioned having unused, prepopulated health apps, such as the Apple Health app, on their mobile phones. These findings suggest that app-based solutions may be less appropriate as a means of engaging low-income users.

Finally, we found technology-based solutions could help alleviate costs and challenges associated with ED overuse. Participants recruited from EDs uniformly complained about wait times. Still, waiting was preferable to enduring the delay to see a primary care doctor: it was simply accepted as the price paid for immediate attention to a health concern. Yet, most participants in our study expressed great interest in mobile phone–enabled health solutions for issues perceived as needing on-demand consultation. They said they would engage with tools to enable more immediate access to health care providers, such as an online chat or telemedicine visit, or for medical decision support, such as symptom triage. Most agreed these tools would suffice as an alternative to a multihour ED visit for a nonurgent health condition.

Overall, our findings help to dispel some misconceptions about access to and interest in technology among the poor, particularly technology for health-related concerns. Today, navigating life demands some degree of access to, and proficiency with, technology and the Internet. This is just as true for low-income people as it is for the rest of society. 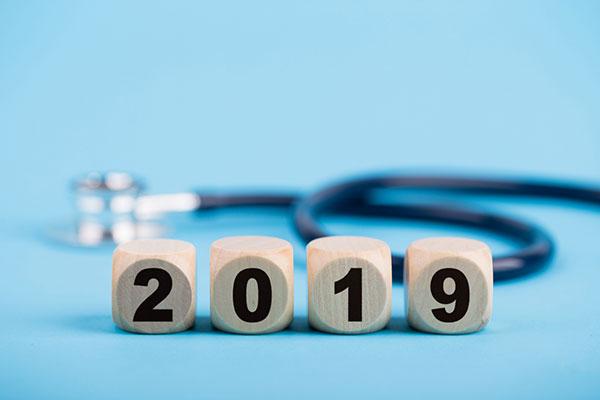 Why Google’s Move into Patient Information Is a Big Deal
November 26, 2019 | To The Point 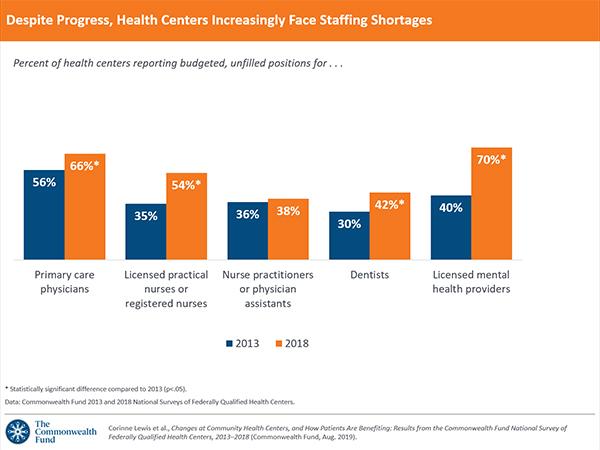 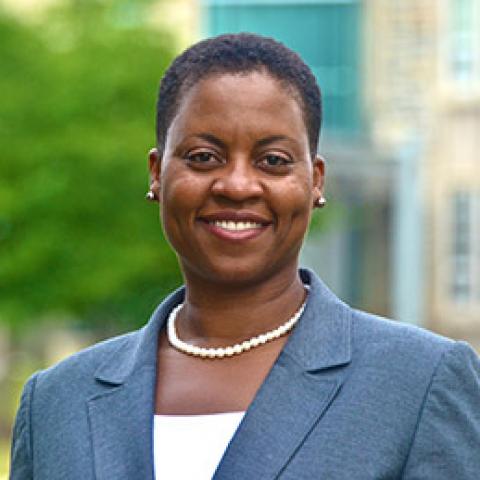