When asked about policies to control drug costs, small employers support a diverse set of solutions from across the political spectrum

Many small-business owners want to provide health insurance — to attract and retain good employees and because they wish to “do the right thing” for the people who work for them. However, they are faced with rising health insurance costs, which can cut into their bottom lines and reduce what they can pay in wages. It is no surprise that costs are the leading reason more than 19 percent of small-business employees lack health coverage.

A recent study conducted by Public Private Strategies found that one-quarter of small-business owners cited the rising cost of prescription drugs as the biggest challenge when it comes to providing coverage for employees.

When small employers were asked about state and federal proposals to control health care costs, policies addressing drug prices received significant support. Small employers prefer market-based solutions to regulatory ones, but they reported support for a range of solutions from different political ideologies.

Nine of 10 small employers say they support increasing competition by bringing more generic drugs to market. Eighty-eight percent support disclosing the list price of pharmaceutical prices, similar to an effort by the Trump administration that was recently struck down by the courts. More than eight of 10 (82%) also support importing drugs from Canada. This aligns with the Safe Importation Action Plan announced by the U.S. Department of Health and Human Services and the Food and Drug Administration (FDA) in July, and is supported by some Democratic presidential candidates. Despite a general preference for market-based solutions, 79 percent support allowing the government to negotiate directly with pharmaceutical companies. This idea has been echoed in a proposal from the House leadership and by President Trump. Small-business owners’ interest in this diverse set of proposals seems to indicate that they do not feel restricted to a specific approach and instead want to see action on drug prices. Drug pricing is an important issue to consumers and small-business owners alike. 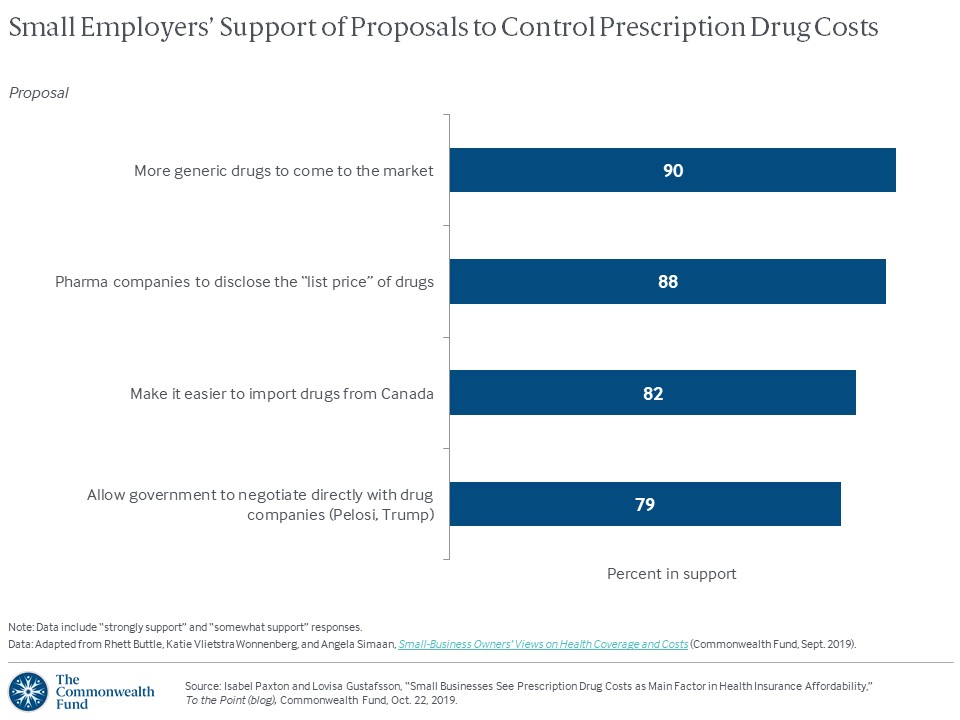 Given the many competing priorities of Congress this fall, along with lobbying efforts from special interest groups to maintain the status quo, action on drug costs is unclear. But there is bipartisan interest in addressing prescription drug prices. Major proposals include the Bipartisan Prescription Drug Pricing Reduction Act of 2019, advanced by the Senate Finance Committee in July, and the newly released Lower Drugs Costs Now Act (H.R. 3), from House Speaker Nancy Pelosi (D–Calif.). Earlier this year, the House Energy and Commerce and Ways and Means committees advanced bipartisan legislation. The administration also has declared this a priority through administrative efforts. All Democratic presidential candidates who have released health care plans have included provisions to address drug prices and affordability. Outcomes remain uncertain, but it is clear that small employers — and the public — will be watching. 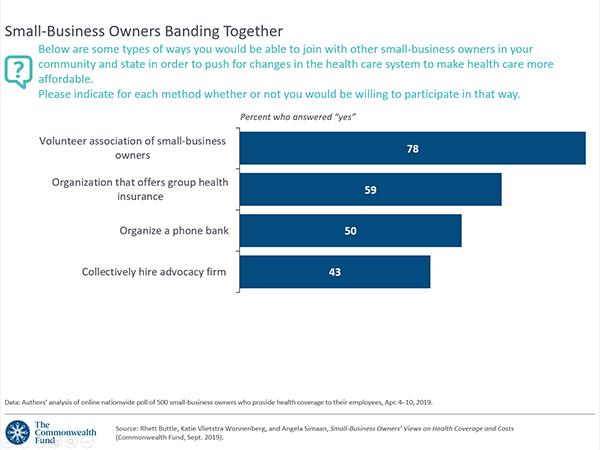 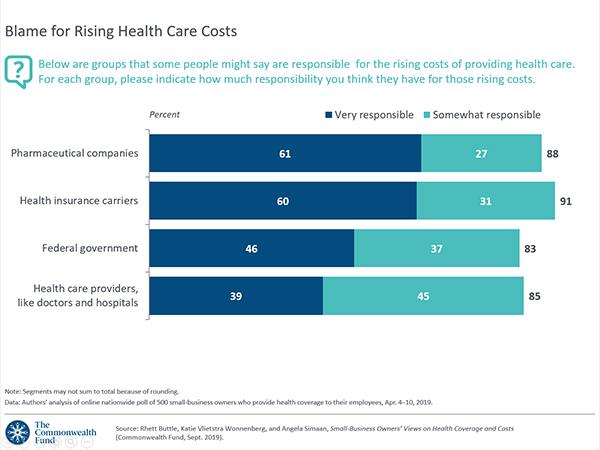 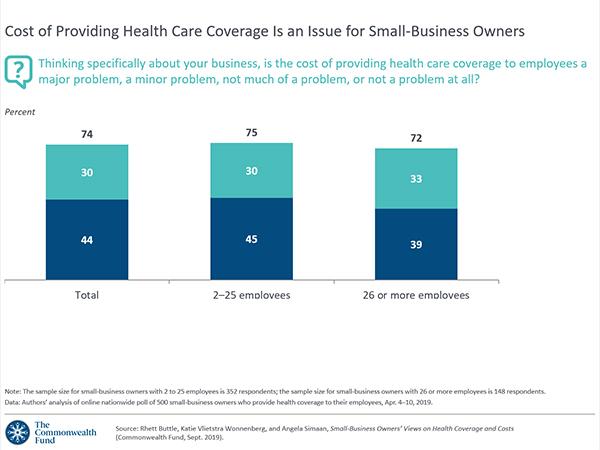 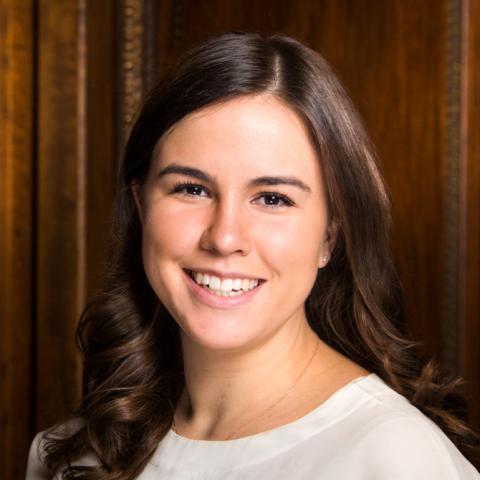