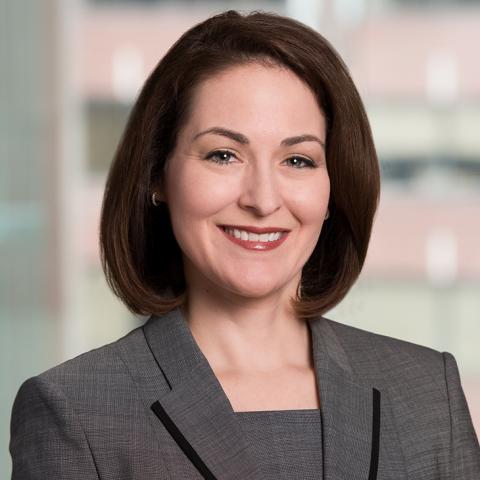 Allison Orris is counsel with Manatt Health, in the Washington, D.C., office. A former health care policy advisor for the executive branch of the federal government, she focuses her practice on program design, health reform strategy and regulatory policy, with deep experience in Medicaid, Medicare, the Children’s Health Insurance Program (CHIP) and the Affordable Care Act (ACA).

Prior to joining Manatt, Ms. Orris served as the associate administrator of the Office of Management and Budget’s Office of Information and Regulatory Affairs. A regulatory policy expert, she helped lead White House review and negotiation of governmentwide regulations. During her time in the administration, Ms. Orris also was a presidentially appointed member of the bipartisan Commission on Evidence-Based Policymaking.

Ms. Orris also served as a senior policy advisor at the Centers for Medicare and Medicaid Services (CMS), where she focused on Medicaid eligibility, financing, and delivery system reform, CHIP, and implementation of the ACA. In other roles at CMS, she led negotiations regarding Medicaid expansion and delivery system reform waivers and played a key role in advising congressional staff during the drafting and passage of the ACA. Earlier in her career, Ms. Orris worked at the Center on Budget and Policy Priorities, where she developed knowledge of the federal budget process. 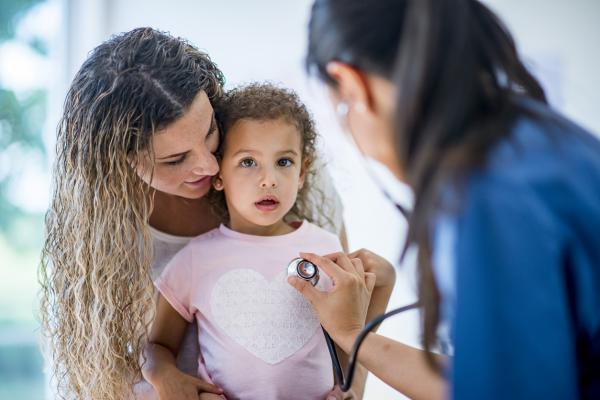 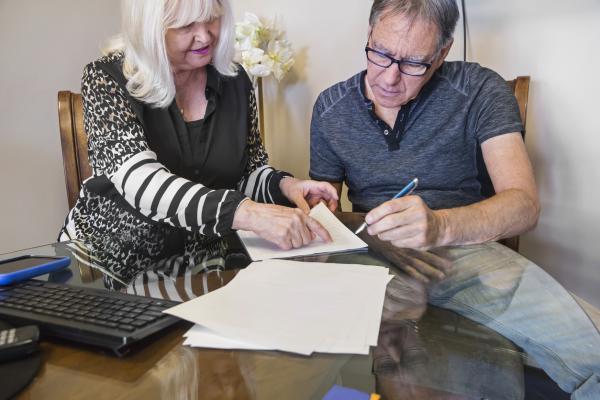 AHCA Would Affect Medicare, Too