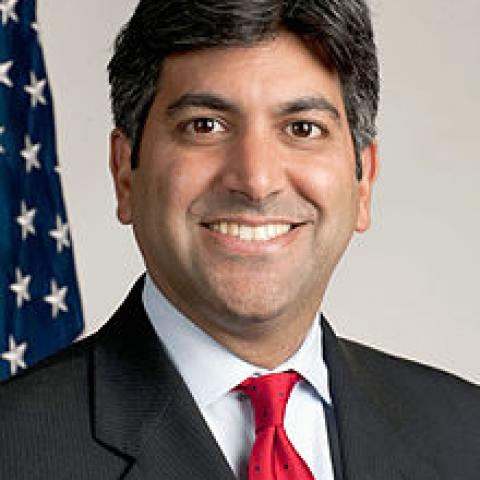 Aneesh Chopra is the former (and first) U.S. chief technology officer. As an assistant to the President, he designed the National Wireless Initiative, helped launch Startup America, and executed an "open innovation" strategy focused on better public-private collaboration.

Chopra is the cofounder and executive vice president of Hunch Analytics, a “hatchery” incubating ideas that improve the productivity of health and education markets, including NavHealth, an open data intelligence service. He serves as a member of the council on Virginia’s Future and in 2015, served as the inaugural Walter Shorenstein Media and Democracy Fellow at Harvard’s Kennedy School of Government. He is a senior advisor to The Advisory Board Company, a health-care consultancy, and to Albright Stonebridge Group, a premier strategic advisory and commercial diplomacy firm. 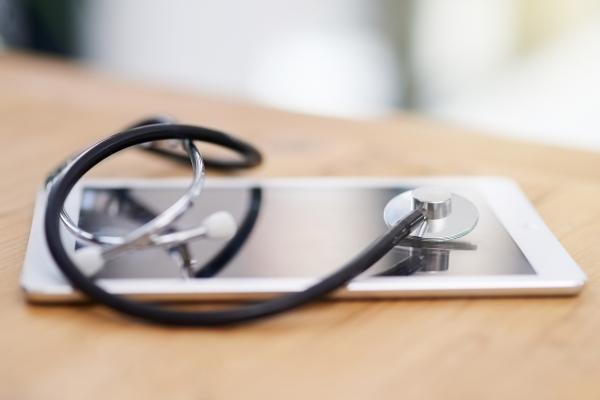 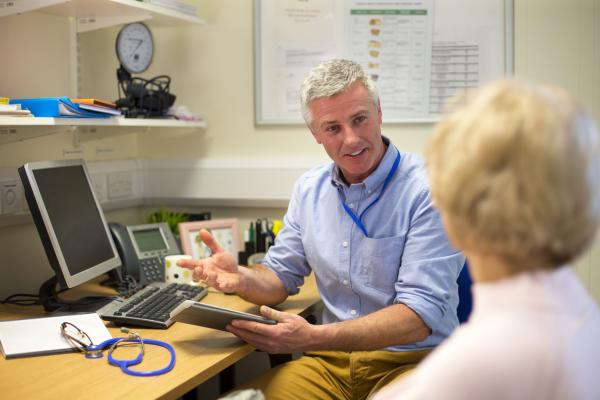 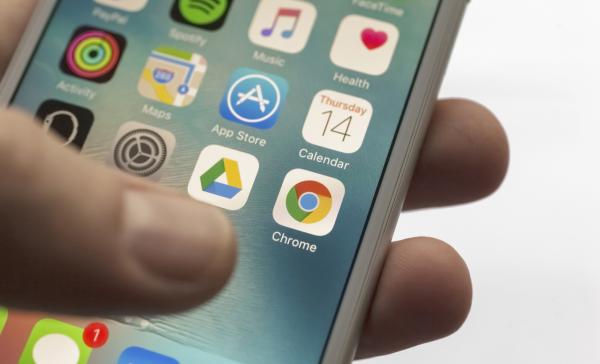 The Best Way to Share Health Records? An App in the Patient’s Hands

Speeding Up the Digitization of American Health Care