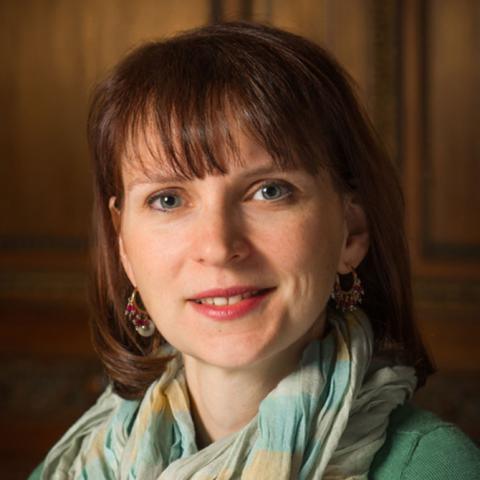 Christine Haran is the former vice president, communications content and strategy, for The Commonwealth Fund. Working with members of Communications and program staff, she crafted and implemented The Commonwealth Fund’s digital strategy for disseminating the organization’s messages. Ms. Haran oversaw the Fund’s website, e-alert services, and social media presence. She also developed digital content, such as data visualizations, and served as the editor of To the Point, the Commonwealth Fund Blog.

Previously, Ms. Haran worked as a health journalist, writing and editing for Healthology, a distributor of online health content acquired by iVillage.com. She was also a senior editor at MAMM, an advocacy magazine for women with cancer. She has contributed to abcnews.com, The Hartford Courant, Woman's Day, Bride's Magazine, and Publishers Weekly, among other publications. 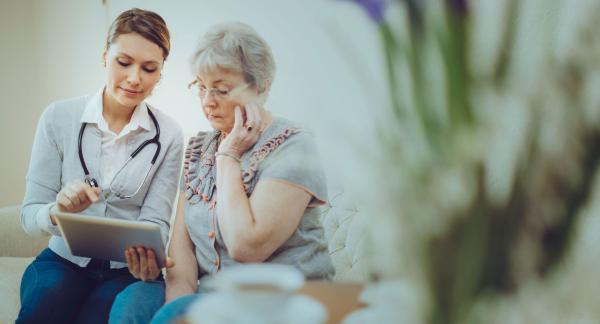 Improving Care for Those Who Need It Most

By Christine Haran
To The Point

By Christine Haran, Bethanne Fox
To The Point

"Now I Can Sleep at Night": Stories of Finding Health Insurance in the Affordable Care Act's Marketplaces

Aiming High for the U.S. Health System: A Context for Health Reform