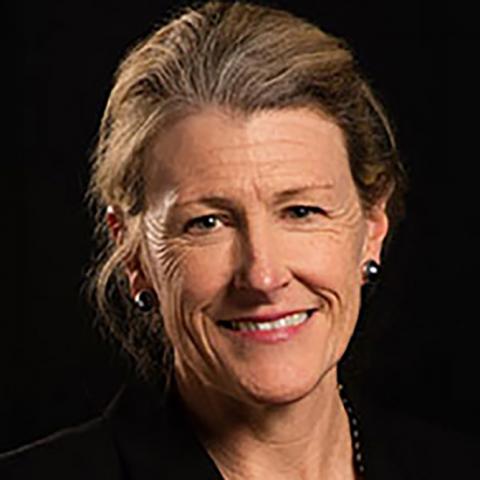 Jeanne M. Lambrew, Ph.D., is commissioner of the Maine Department of Health and Human Services, which provides health care and social services to approximately a third of the state’s population, including children, families, the elderly, and those with disabilities, mental illness, and substance use disorders. Previously, Dr. Lambrew was a senior fellow at the Century Foundation and an adjunct professor at the New York University Robert F. Wagner Graduate School of Public Service. Prior to that, she worked in the Obama administration: in the first two years as director of the Office of Health Reform at the U.S. Department of Health and Human Services (HHS); and from 2011 to January 2017 as the deputy assistant to the president for health policy. Prior to joining the Obama administration, Dr. Lambrew was an associate professor at both the Lyndon B. Johnson School of Public Affairs in Austin, Texas, and the George Washington University School of Public Health. She also served as senior fellow for health policy at the Center for American Progress. In 1996, she was a research faculty member at Georgetown University. Earlier, Dr. Lambrew served in the Clinton administration in the HHS Office of the Assistant Secretary for Planning and Evaluation (1993–1995), the White House National Economic Council (1997–1999), and the White House Office of Management and Budget (2000–2001). She received her master’s and doctoral degrees in health policy from University of North Carolina at Chapel Hill. 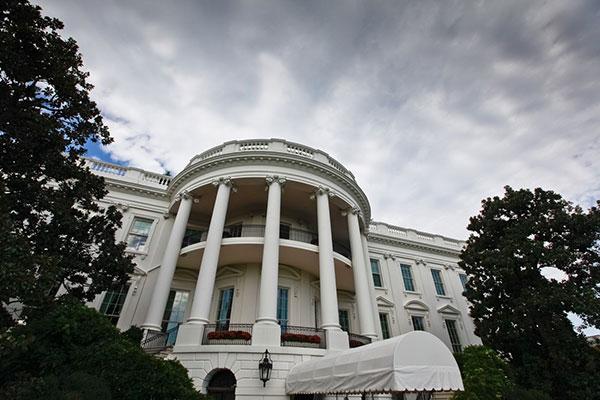 Federalism, the Affordable Care Act, and Health Reform in the 2020 Election 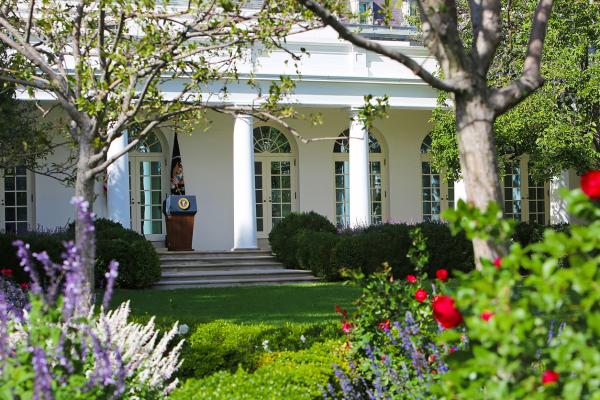 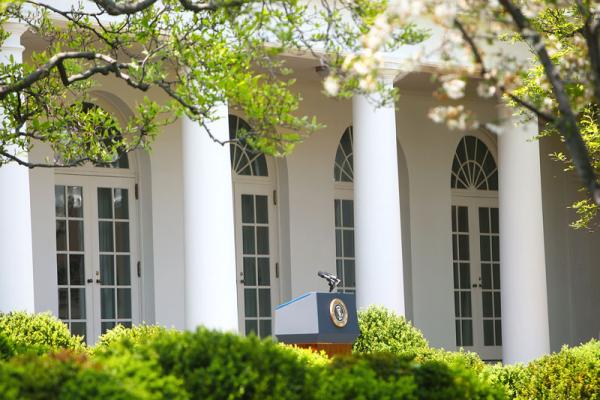 Getting Ready for Health Reform 2020: What Past Presidential Campaigns Can Teach Us

The State Children's Health Insurance Program: Past, Present, and Future

"Choice" in Health Care: What Do People Really Want?

The Growing Share of Uninsured Workers Employed by Large Firms

Small but Significant Steps to Help the Uninsured

Diagnosing Disparities in Health Insurance for Women: A Prescription for Change