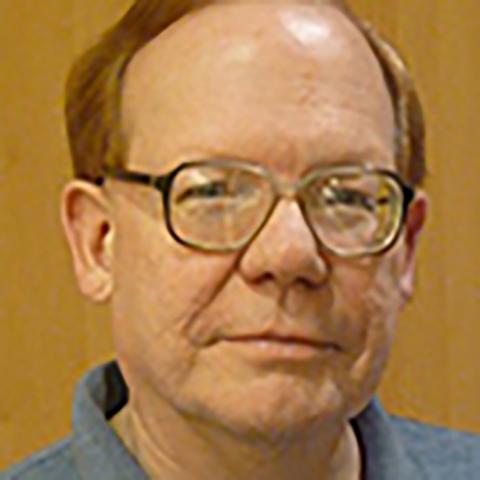 John M. Benson, M.A., is managing director of the Harvard Opinion Research Program and senior research scientist at the Harvard T.H. Chan School of Public Health. At Harvard since 1992, he has directed numerous national and international polling projects leading to more than 80 publications. Since 1995, Mr. Benson has played a key role in the design and analysis of a series of surveys with the Washington Post and the Kaiser Family Foundation on public knowledge, values, and attitudes on domestic policy issues. He has managed survey projects with the Robert Wood Johnson Foundation, National Public Radio, NewsHour with Jim Lehrer, and the Boston Globe. Mr. Benson is specifically interested in public attitudes about end-of-life decisions and other issues involving moral values. He also serves as survey consultant to Medscape.com. Previously, Mr. Benson was associate editor of Public Perspective and senior opinion analyst at the Roper Center for Public Opinion Research, where he was instrumental in the development of the iPOLL database, an essential research tool in the field of public opinion. Mr. Benson holds an M.A. in the History of Science from the University of Wisconsin–Madison.