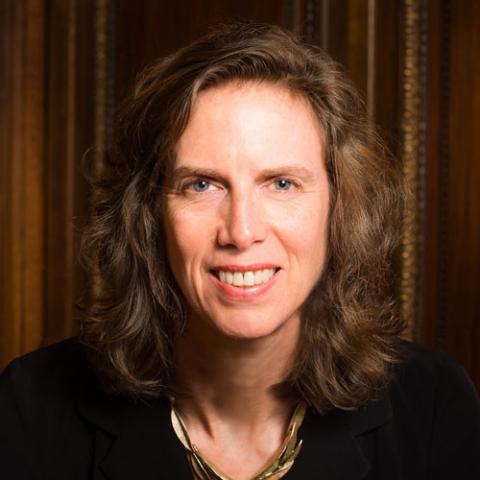 In the more than ten years since enactment of the most significant health reform legislation in half a century, it’s now clear that millions of Americans are benefiting from the insurance coverage expansions, premium and cost-sharing subsidies, consumer protections, and market reforms ushered in by the Affordable Care Act (ACA).

During that time, The Commonwealth Fund’s Health Care Coverage and Access program, led by Sara Collins, has monitored the law's implementation and impact by conducting population-based survey research, analyzing insurance market trends, and tracking state and federal approaches to the law’s coverage provisions. The latest Commonwealth Fund Biennial Health Insurance Survey — the longest-running nonfederal survey of U.S. health coverage — shows that the uninsured rate has declined to its lowest level in more than a decade. It also finds that the number of Americans unable to get needed care because of the cost is the lowest it’s been since the survey was first fielded in 2003.

While these gains have fundamentally changed the health insurance system, that doesn’t mean the longstanding problems with the U.S. health insurance system are a thing of the past. Reaching the millions of adults who still remain without coverage and health care security is one big challenge. Another is ensuring that those who are insured, particularly people with low and moderate incomes, can afford their health plans and their health care. Recent Fund research has found that the increasing size and prevalence of high deductibles and copayments in private health plans, including employer-based plans, are leading many people with low and moderate incomes to avoid or delay needed health care.

The future of the Affordable Care Act is also unclear. If the ACA is repealed without a replacement plan that provides consumers with similar protections, we may see a loss of coverage and higher costs for people with low and moderate incomes.

The Fund’s Health Care Coverage and Access program delivers timely information on the state of health coverage in the U.S. to federal and state policymakers, consumer groups, the media, and other key stakeholders. Its efforts include: