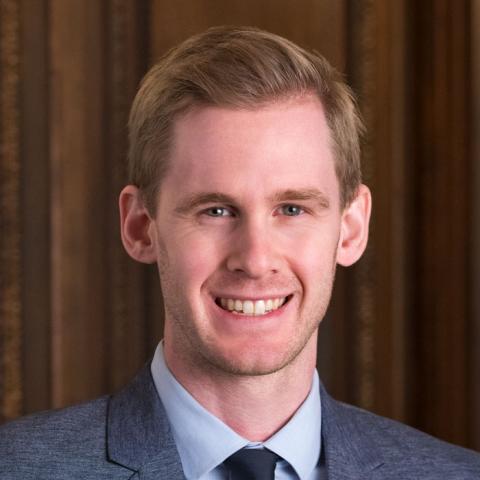 Jesse C. Baumgartner joined the Commonwealth Fund in 2019 as a research associate in the Health Care Coverage and Access & Tracking Health System Performance program. Before joining the Fund, he worked as a technology development/licensing manager at Memorial Sloan Kettering Cancer Center (2016–2018), a life sciences consultant at Stern Investor Relations (2012–2016), and earlier in his career as a reporter for the Lewiston Tribune in Idaho. Baumgartner earned his B.A. in journalism and history from the University of North Carolina at Chapel Hill, where he was elected Phi Beta Kappa, and is currently pursuing his M.P.H. at the CUNY Graduate School of Public Health and Health Policy. He is also a CFA® charterholder.

The Implications of COVID-19 for Opioid-Related Mortality 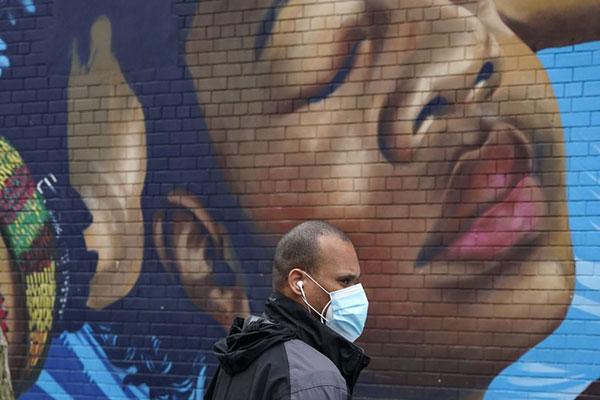 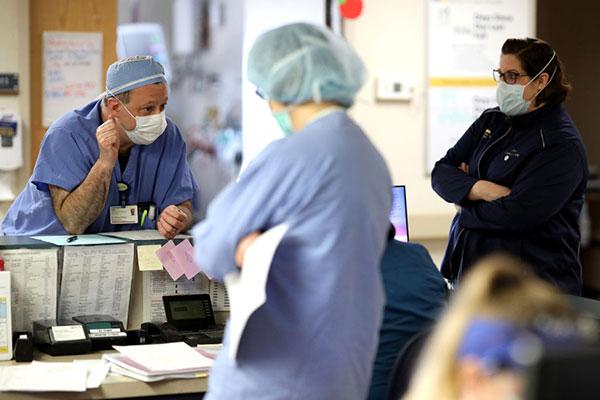 Preparing for the Next Wave of COVID-19 Hotspots

The ACA at 10: How Has It Impacted Mental Health Care? 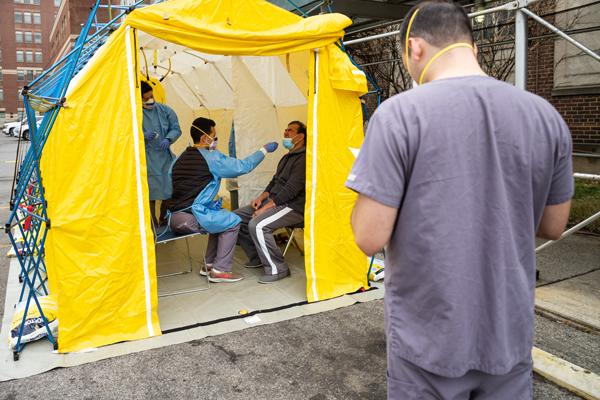 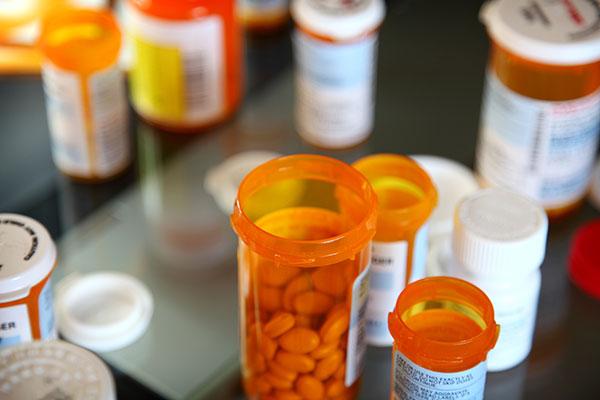 Comparative Effectiveness Research, 10 Years After the ACA: Where Do We Go from Here?