Testimony: The Growing Cost Burden of Employer Health Insurance for U.S. Families and Implications for Their Health and Economic Security

The growing number of underinsured people in the U.S. could have long-term implications for the nation’s economic health, Commonwealth Fund health economist Sara Collins tells House Ways and Means committee

Employer health insurance costs for U.S. families are rising faster than median income, even while quality of coverage isn’t improving

Thank you, Mr. Chairman, members of the Subcommittee, for this invitation to testify today on how middle-class families are faring in today’s economy. My comments will focus on the current status of health insurance coverage among people in the United States who get their insurance through employers.

Employer health insurance continues to be the primary source of insurance coverage for the majority of the U.S. population. More than half of U.S. residents under age 65 — about 158 million people — get their health insurance through an employer, either their own or a family member’s.

Two recent studies by the Commonwealth Fund indicate that families’ costs for employer health insurance are rising faster than median income. Moreover, even as costs climb, families aren’t receiving higher-quality insurance. The amount they have to spend out of pocket before their insurance coverage kicks in also continues to climb. Consequently, our research indicates that a growing share of people with employer coverage have such high out-of-pocket costs and deductibles relative to their income that they can be considered “underinsured.”

People across the United States are not experiencing health care costs equally. This variation stems from differences in the size of employer premiums across states, how much employees are required to contribute to premiums, deductible amounts, and the widening disparity in median incomes across the country. We have found that families who could potentially spend the greatest amount of their incomes on insurance costs and deductibles are concentrated in the South.

Higher costs for insurance and health care have implications. People with low and moderate incomes may simply decide to go without insurance if it competes with other critical living expenses like housing, food, and education.

Likewise, people who maintain their coverage but who are underinsured may make similar tradeoffs between getting timely health care and meeting other budget demands. Commonwealth Fund surveys find that underinsured adults are much more likely to skip needed health care, like filling prescriptions or going to the doctor when they are sick, than are those who are not underinsured.

In addition, people who are underinsured are much more likely to report problems paying medical bills or say they are paying off medical debt over time. Many moderate- and low- income families simply do not have the assets or savings to pay for an unexpected medical bill — from an accident or acute illness and subsequent emergency room visit, for example — they may experience because of a high-deductible health plan. A recent Commonwealth Fund survey asked moderate- and low-income adults with employer coverage whether they would have the money to pay for an unexpected $1,000 medical bill; half said no.

Paying off accumulated medical bills over time affects other aspects of people’s lives. A recent Commonwealth Fund survey found that many adults with medical bill or debt problems reported serious subsequent financial problems: 43 percent had used up all their savings to pay their bills, 43 percent had received a lower credit rating as a result of their debt, 32 percent racked up debt on their credit cards, 18 percent said they had delayed education or career plans. People with lower incomes were particularly affected: 37 percent said they were unable to pay for basic necessities like food, heat or rent as a result of their bills.

Take as an example, Robert and Tiffany Cano of San Tan Valley, Ariz., who were recently profiled by Kaiser Health News in its series with National Public Radio on consumers’ medical bills. Both Robert and Tiffany work full time and have a combined income of about $100,000 a year. At the time of the story, the Canos had a family health plan through Robert’s job as a manager at a large chain retail store. They were spending about $7,000 in premiums annually for a plan with a $3,000 deductible. The birth of their son a year ago and some subsequent health problems has left them with $12,000 in medical debt that they are struggling to pay off. Robert has taken on three additional part-time jobs and they have projected it will take about two more years to pay off their debt. Concerned about accumulating more debt, they have postponed needed health care for themselves and their baby. Tiffany, who works for a regional bank, has used a prosthetic limb most of her life because of birth defect that required her leg to be amputated below the knee as a child. She now needs a replacement prosthesis to accommodate changes in her body since her pregnancy. Although she has difficulty walking and suffers from blisters, she is concerned about whether they could afford their share of the cost of a new prosthesis.

The personal pain and financial stress suffered by families coping with high medical costs present a fundamental dilemma for employers. To the extent that they are designing benefits to shift increasing amounts of their insurance costs to their employees, they are potentially undermining the productivity of their own workforces.

More broadly, the growing number of underinsured people in the United States could have long-term implications for the nation’s economic health. Research indicates that human capital is key to countries’ long-term economic growth. In its landmark study in 2003, the Institute of Medicine (IOM) concluded that people who lack adequate health insurance all their lives have fundamentally different life experiences and less economic opportunity than those who are adequately insured, including lower educational attainment, lifetime earnings, and life expectancy. At the time of the study, it estimated that the aggregate, annualized cost of uninsured people’s lost capital and earnings from poor health and shorter lifespans fell between $65 billion and $130 billion annually.

The U.S. has insured 20 million more people since the IOM study through the Affordable Care Act’s coverage expansions. But with 28 million people still uninsured and an estimated 44 million more underinsured, the country continues to squander billions of dollars every year in people’s lost capital and earnings. The subcommittee is to be commended for investigating this timely issue. 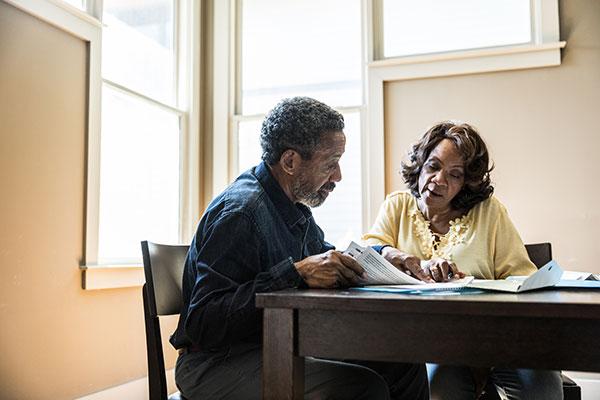 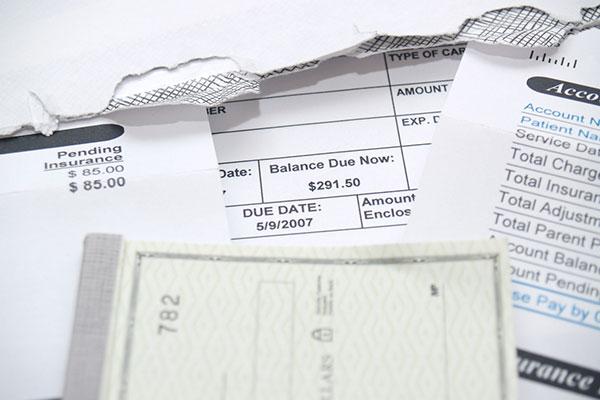 Update on Federal Surprise Billing Legislation: Understanding a Flurry of New Proposals
December 16, 2019 | To The Point

Sara R. Collins, The Growing Cost Burden of Employer Health Insurance for U.S. Families and Implications for Their Health and Economic Security, Invited Testimony, U.S. House of Representatives Committee on Ways and Means, Subcommittee on Select Revenue Measures, Hearing on “How Middle-Class Families Are Faring in Today’s Economy,” Feb. 13, 2019. https://doi.org/10.26099/amgx-jr81