New York Citys children are much more likely to be uninsured than children living in other areas. According to a new report by Fund staff Cathy Schoen and Catherine DesRoches, New York Citys Children: Uninsured and at Risk, one of six children living in New York City is uninsureda rate significantly higher than both the nations and New York States. The erosion of private coverage for the citys children has been especially severe: less than half are covered by private insurance, compared with two-thirds of children nationally.

Analysis of The Commonwealth Fund Survey of Health Care in New York City, conducted by Louis Harris and Associates, Inc., from October 1996 through March 1997, found that children living in low-wage, working families are particularly at risk. Nearly three of four (72 percent) of the citys uninsured children are from working families, almost all of whom live on low wages. Two-thirds of these children are from two-parent families.

Schoen and DesRoches conclude that given the high cost of health insurance in New York City, the expansion of publicly subsidized coverage for children of low-income families is particularly timely.
The authors note, however, that current expansion proposals leave parents on their own. With child health clearly linked to family health and economic security, many of New York Citys children will remain at risk. 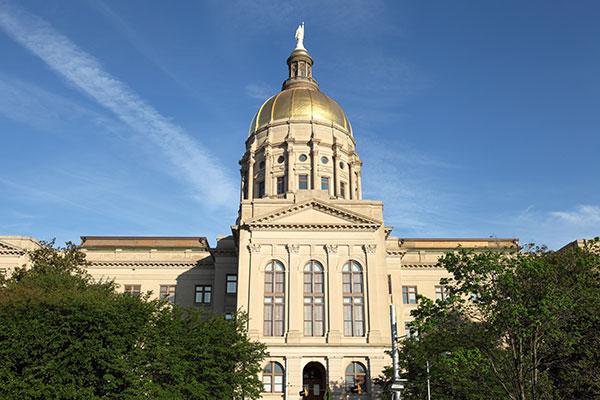 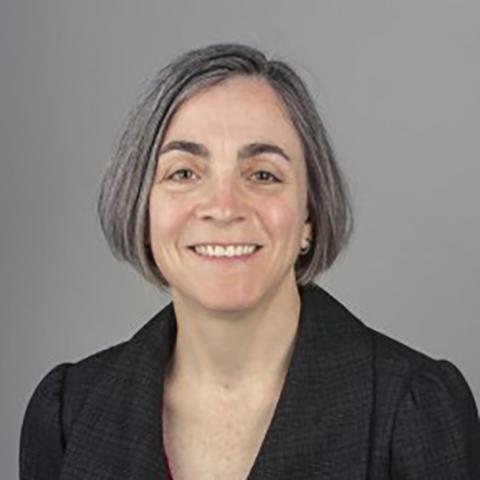