An international survey of adults living with health problems and complex care needs found that patients in the United States are much more likely than those in 10 other high-income countries to forgo needed care because of costs and to struggle with medical debt. In all the countries surveyed, patients who have a medical home reported better coordination of care, fewer medical errors, and greater satisfaction with care than those without one.

In high-income countries, patients with complex care needs account for a disproportionate share of national health spending. In the United States, for example, 89 percent of total national health spending is concentrated among the sickest 30 percent of the population. These patients typically see multiple clinicians at different locations, making care coordination imperative. To learn more about the experiences of these "sicker adults," a new Commonwealth Fund survey focused on patients with high care needs in 11 countries: Australia, Canada, France, Germany, the Netherlands, New Zealand, Norway, Sweden, Switzerland, the United Kingdom, and the U.S.

Despite variation in patients' experiences across the globe, all countries are facing similar challenges in providing effective care to sicker adults, contending with coordination gaps, lapses in communication between providers, and missed opportunities for engaging patients in management of their own care. Moreover, all countries can learn from one another, the authors conclude. "The United States in particular has opportunities to learn from abroad—including the use of purchasing power to lower prices, payment innovations, and the use of information systems and care system redesign efforts that are under way in several countries."

The authors based their analysis on the 2011 Commonwealth Fund International Health Policy Survey of Sicker Adults in Eleven Countries, which included more than 18,000 adults age 18 or older who were in fair or poor health, had recently been hospitalized or had major surgery, or had a serious illness or injury in the past year in Australia, Canada, France, Germany, the Netherlands, New Zealand, Norway, Sweden, Switzerland, the United Kingdom, and the United States. Interviews were conducted by telephone between March and June 2011.

Across 11 countries, adults with complex care needs who had a medical home reported fewer coordination failures with their care, including medical errors and test duplication, as well as better relationships with their doctors and greater satisfaction with care. 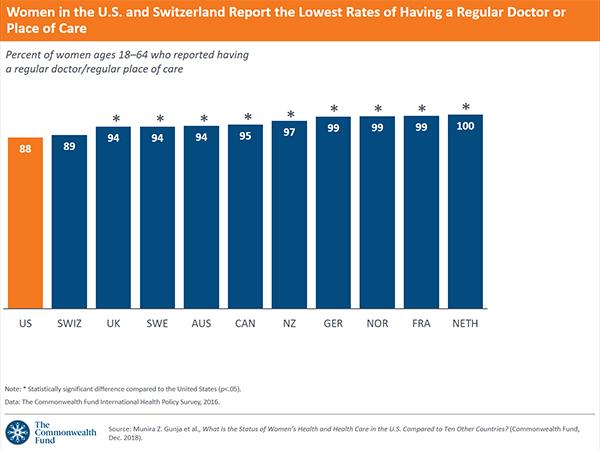 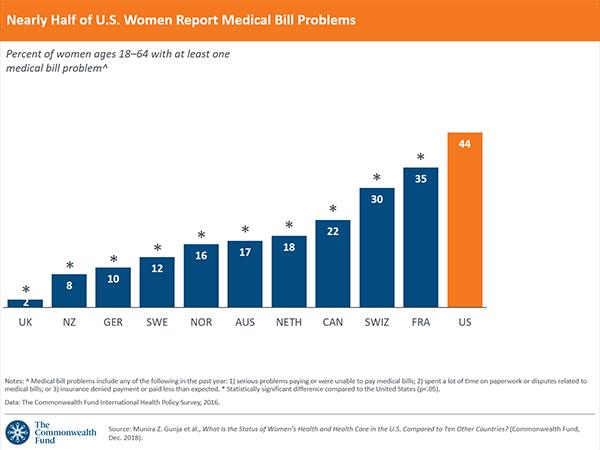