A Survey of Primary Care Doctors in Ten Countries Shows Progress in Use of Health Information Technology, Less in Other Areas

An international survey of primary care physicians in 10 countries finds progress in use of electronic medical records (EMRs)—particularly in the United States, though the U.S. still lags several countries where EMR adoption is near-universal. U.S. doctors report their patients continue to have problems paying for health care, with well over half saying patients often cannot afford care. In each nation, physicians contend with communication and care coordination challenges.

In high-income countries, policymakers have pursued reforms in primary care to meet the needs of aging populations and better manage chronic conditions like diabetes and heart disease. To learn about physicians’ experiences in the midst of health reform efforts, a team led by Commonwealth Fund researchers surveyed primary care doctors in 10 countries on such issues as patient access, health information technology, communication, overall views of the health system, and job satisfaction.

National policies—including those related to insurance design, support for primary care practices, and HIT—make a difference, the authors write. For instance, all of the study countries, except the U.S. and Canada, have policies for ensuring patient access to primary care outside of regular office hours; these range from the establishment of walk-in centers and national help lines in the U.K., to physician payment incentives in Australia. As the low rates reported by Canadian and U.S physicians indicate, depending on the actions of individual practices may not yield good results. “In general,” the authors conclude, “U.S. primary care physicians’ views and experiences endorse the need for reform, including enhanced access.” The Affordable Care Act, whose major insurance expansions occur in 2014, can lower barriers to access.

The authors surveyed primary care physicians in 10 countries: Australia, Canada, France, Germany, the Netherlands, New Zealand, Norway, Switzerland, the U.K., and the U.S. The 2012 survey builds on The Commonwealth Fund’s 2009 survey of primary care physicians, which included these same countries, except Switzerland. Physicians were interviewed by a combination of mail and telephone between March and July 2012.

The United States has made considerable strides in physician use of electronic medical records but performs poorly, compared with other high-income countries, on access to care. The experiences of U.S. physicians support the need for reform, including enhanced access to affordable care. 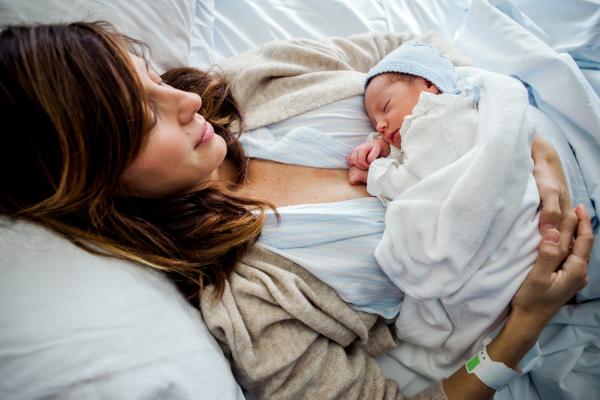 What Is the Status of Women’s Health and Health Care in the U.S. Compared to Ten Other Countries?
December 19, 2018 | Issue Briefs 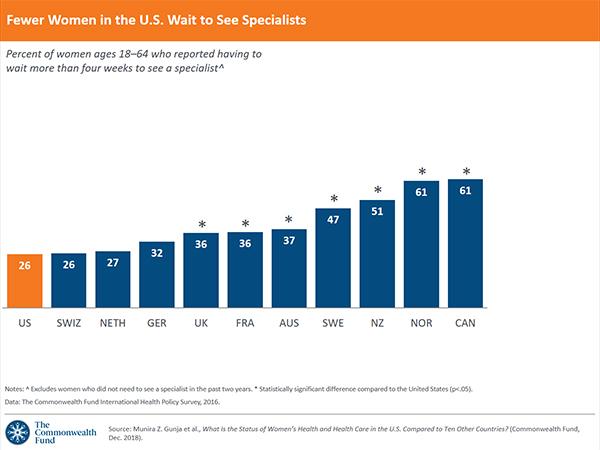 Former Senior Researcher to the President